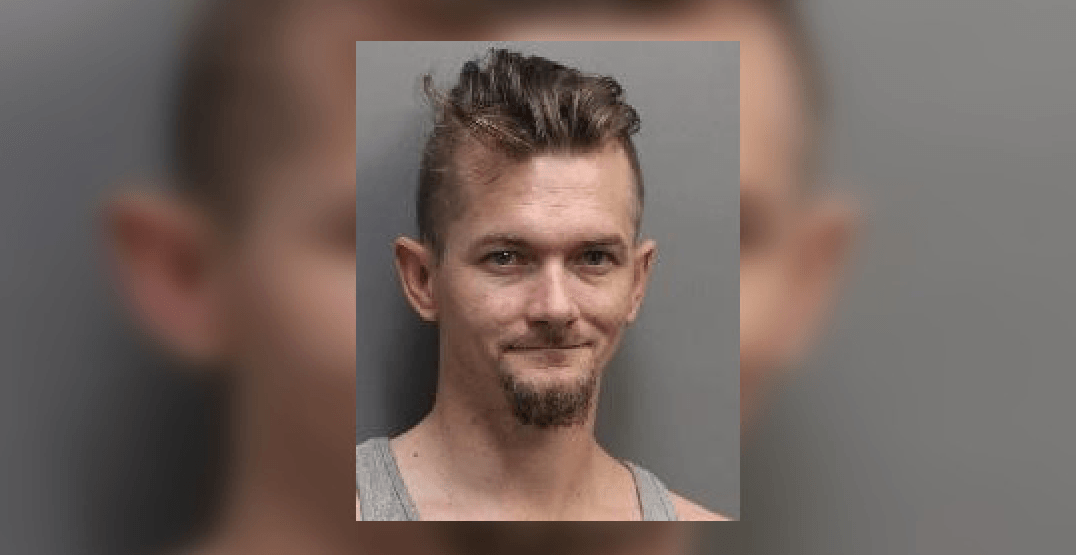 A 33-year-old man has been arrested and charged in New Westminster in connection with what police said are multiple sexual assaults on young girls.

According to the New Westminster Police Department, Wesley Clarkson has been arrested and charged with multiple offences, which include five counts of Sexual Assault, and five counts of touching for sexual purposes a person under the age of sixteen years.

Clarkson is currently in custody, awaiting his appearance in court, but in the meantime, police said they believe there could be more victims.

“Detectives from the NWPD Major Crime Unit believe there could be more victims who have yet to come forward,” said NWP Sgt. Jeff Scott. “The victims of these alleged offences are all girls who were under the age of 10 years old at the time.”

Scott noted that Clarkson has also been convicted of similar offences in the past in Ontario.

Now, the NWPD said they are interested in speaking with anyone who may have been allegedly assaulted by Clarkson. Anyone with information to offer is asked to call the department at  (604) 529-2536 or report it to their local police.