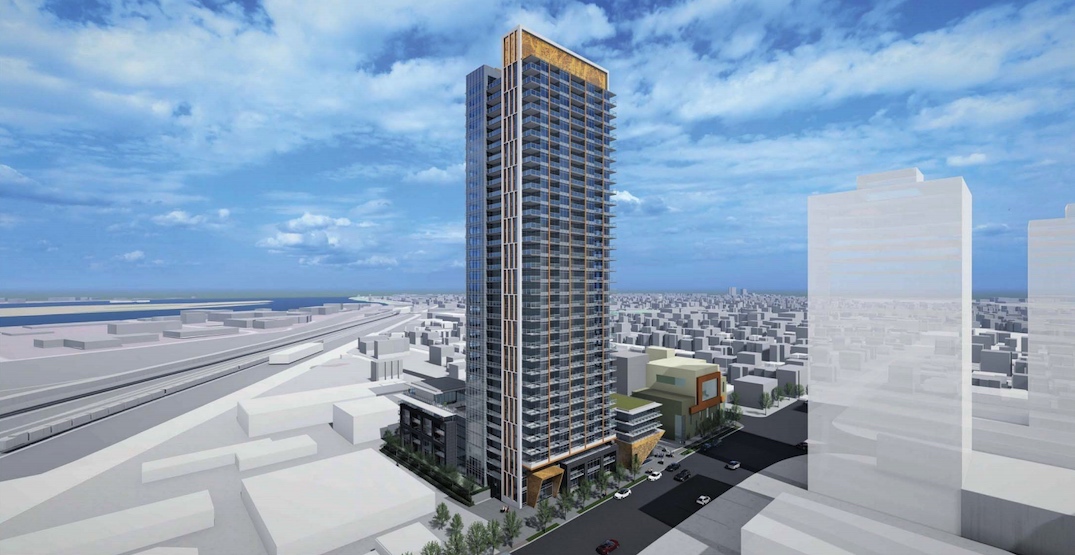 New Westminster continues its evolution into a community that appeals to a variety of demographics. With a waterfront setting, plenty of parks and amenities, and home to large employers such as TransLink, Royal Colombian Hospital, and Port of Vancouver, more young buyers and renters are showing interest in the area. This is just the beginning.

Local data and analytics company Zonda Urban gathered demographic statistics on the city’s area and found that the younger demographic is increasing. From 2016 to 2021, there was a population rise in the following age groups: 30-34, 35-39, and 40-44. This shows a growing trend of younger professionals, couples and young families moving to New Westminster.

According to a study released by Point2, in 2021, New Westminster was in the top 10 places in Canada for millennials, topping all other Metro Vancouver cities. A recent article in the local community newspaper, New Westminster Record, referenced the Point2 study citing high-quality healthcare and climate as top determining factors for youth choosing the city.

Centrally located in the Metro Vancouver region, even with its smaller geography, New Westminster has five SkyTrain stations within its boundaries, providing easy access to Vancouver and other municipalities.

The issue then becomes: where will these young people live?

According to additional data from Zonda Urban, the housing supply in the Royal City stands out in comparison with other local municipalities. According to 2021 data, only 117 multi-family new market housing units were released, compared to thousands in neighbouring municipalities. In 2021, Burnaby released 4,219 new market multi-family units, Coquitlam had 2,582 units, and Richmond released 1,340 units.

Wesgroup Properties is the only developer to launch a market housing tower in New Westminster since 2018, and we quickly sold out the 292 homes at Keary this spring, further illustrating the demand. New Westminster has had a number of new rental buildings to recently start construction, including our Braid and Nelson projects, both coming to market through CMHC programming.

The City of New Westminster Housing Needs Report estimated that the area needs to add 3,328 homes between 2021 and 2031. That said, we are seeing faster growth and more interest in living in New Westminster than expected. The area has become a top choice for young buyers and renters.

I recognize that not everyone is in the position to purchase a home, and this is why a balance of housing types is essential. Although there are rental homes due to be completed next year and beyond, we need more. There needs to be affordability options and a variety of price points for market and rental homes. This can be accomplished through increased density allowances and government programs that support the industry.

While speaking with Vancouver immigration specialist Alex Khadempour of Vancouver company CICS, he shared his prediction that we will continue to see a shift towards employment-based immigration, as BC has many jobs that it is unable to fill with the domestic force. A recent Government of Canada announcement on new immigration measures confirms this. Alex references that this job shortage is mostly in the tech, hospitality, and health industries and sectors that are especially relevant to the New Westminster community.

Diversity is especially relevant while considering immigration. This month, new data released by Statistics Canada shows that British Columbia broke a record in 2021, with net migration reaching nearly 101,000 people. According to a recent Daily Hive Urbanized article, immigration is excepted to continue to grow. Economists with real estate marketing firm Rennie state that it is likely Canada will exceed its 2022 immigration target of 411,000 permanent residents while BC typically attracts 17% of Canada’s new immigrants, with 78% moving to Metro Vancouver.

In our experience, New Westminster City Council is open to new ideas and housing proposals, and they are efficient and fair to work with.

One positive municipal example in progress is the City of New Westminster’s work on a master planning process around the area of SkyTrain 22nd Street Station, converting it from a low-density area, with SkyTrain access, to a higher density zone, with the preliminary land use map suggesting densities ranging from high-rise to urban infill townhouses.

Like many cities in the Lower Mainland, we need to consider a faster path to urbanization in order to meet housing demand and the continuing growth. It’s critical that all levels of government, along with the home building industry, work together to resolve these issues and that we move ahead on bold planning to maximize the value of our investments in transit.