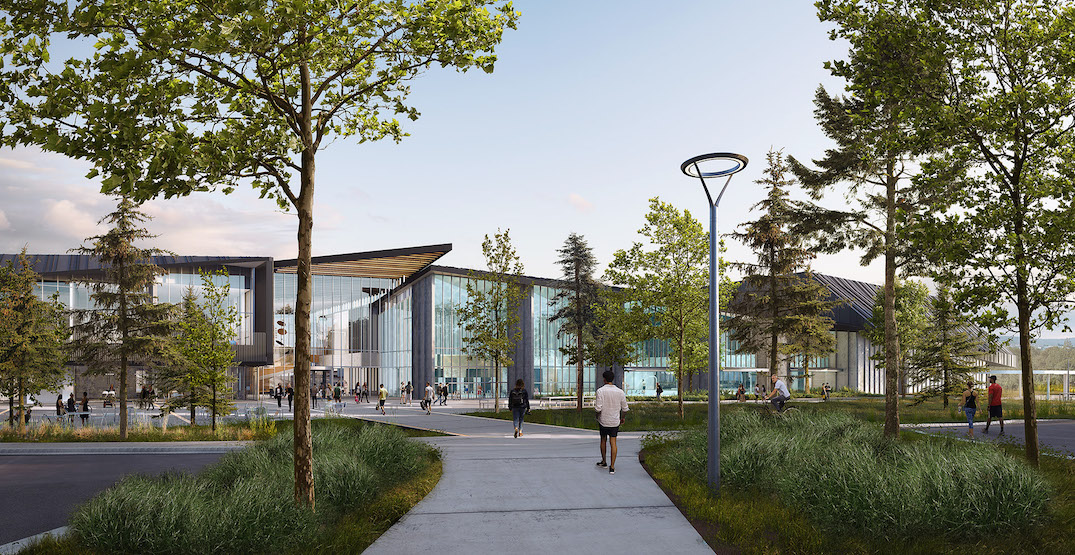 The timeline for the New Westminster Aquatics and Community Centre will see some delays as a result of fiscal issues arising from COVID-19.

New Westminster City Council made the decision on Monday, in response to concerns from city staff over the pandemic’s impact on the municipal government’s finances. Construction was scheduled to begin later this year.

This will be a $107 million replacement of the aging Canada Games Pool and Centennial Community Centre, with the new facility built adjacent to the existing facility.

The delay in the project will allow the city to better understand its financial situation, with city staff expected to return to city council this fall with more information to establish a new construction timeline. 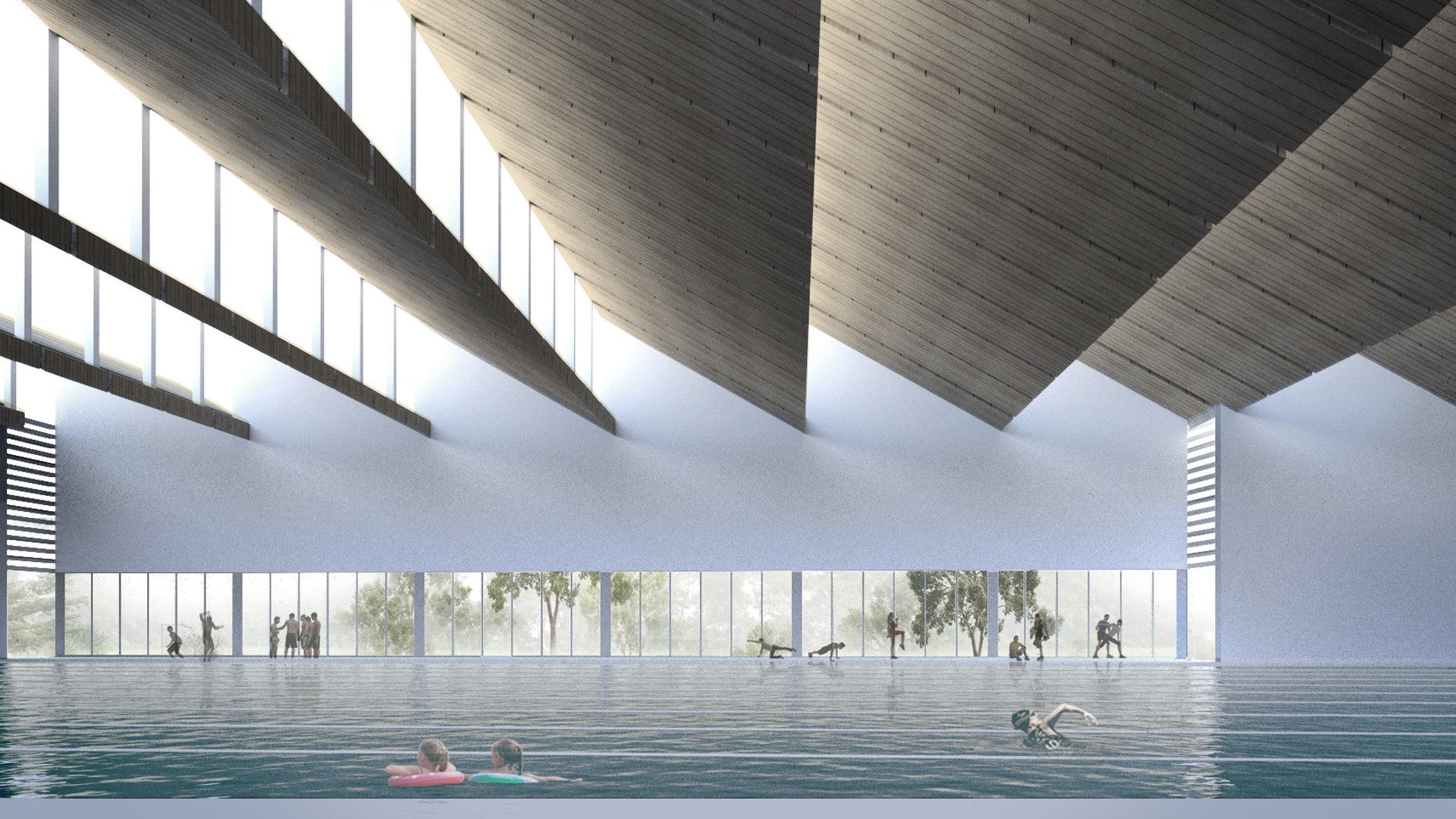 “COVID-19 has created significant disruptions everywhere and we share the community’s disappointment that we are unable to proceed with the tender and construction phases of the new aquatics and community centre at this time,” said Mayor Jonathan Coté in a statement.

“I do want to acknowledge the considerable work that has been completed on this project, including all the community consultation and the completion of the design documents. We have achieved many key milestones and I am confident that we are well-positioned to move forward with construction in the near future.” 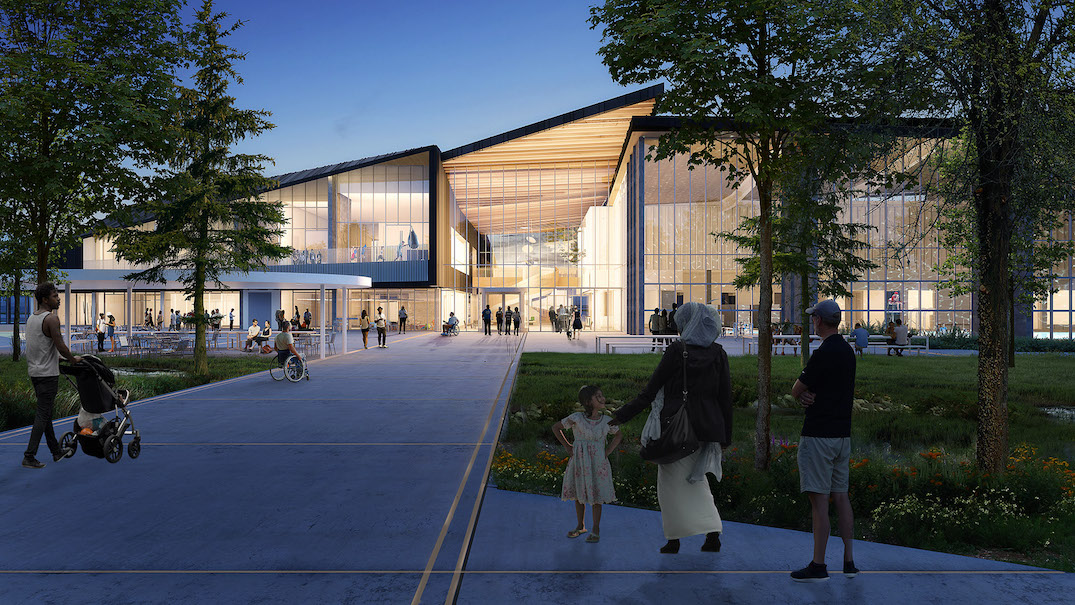 The municipal government was also unsuccessful with its application for a federal recreational infrastructure grant of at least $22 million for an expanded aquatic centre scope that would have expanded the facility’s abilities to host elite athletes and national swim competitions.

This would have replaced and improved the competitive swimming features that were offered for the 1973-built pool constructed for the Canada Summer Games. At the time, it was considered a state-of-the-art, Olympic-standard swimming and diving pool.

In anticipation of potential federal and/or provincial stimulus funding programs, city staff are now repackaging their application and project for the second phase of the federal grant program expected this fall.

Overall, the new facility, designed by HCMA Architecture + Design, will still have a floor area 65% larger than the combined floor areas of the existing pool and community centre. The design incorporates wood materials and allows natural light to pour in. 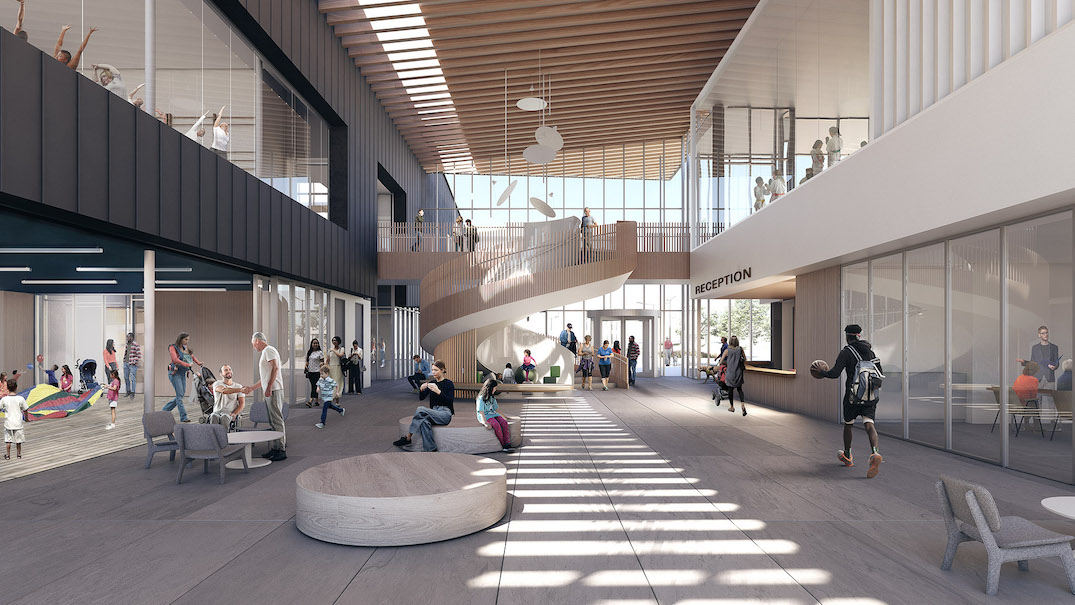 However, without the federal funding, the final design will default to the less ambitious community recreation facility option, including an eight-lane 50-metre pool with two moveable bulkheads, a moveable floor, and spectator seating to maximize flexibility and use. It will be able to host small-scale competition events.

Tall international-level diving platforms will not be included; the pool will only have one-metre and three-metre springboards due to the shallower pool depth. 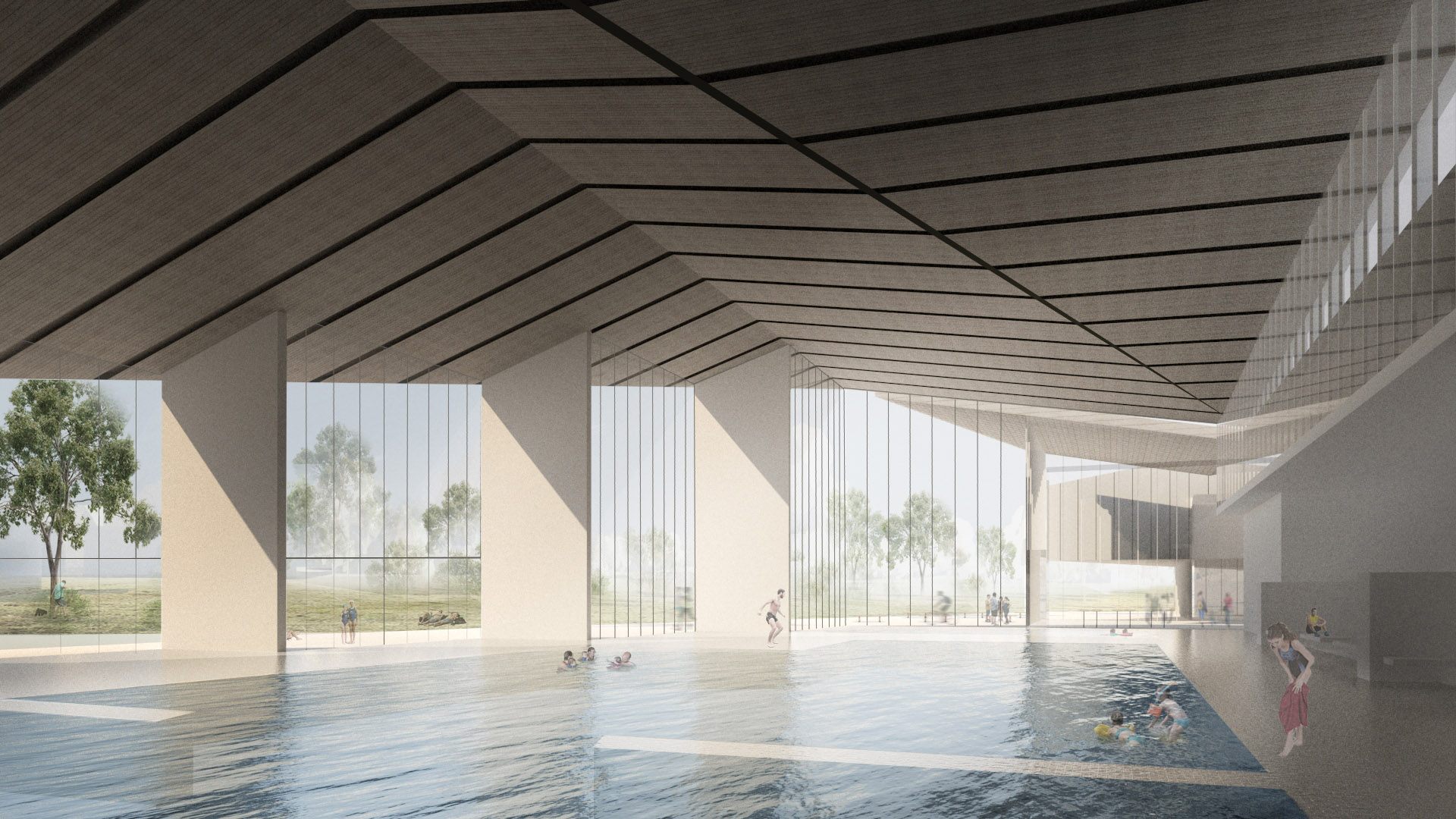 On the other side of a vast lobby-social space, the community centre wing will have a new fitness centre, gymnasiums, multi-purpose rooms for arts and fitness, and a daycare with both indoor and outdoor spaces.

The existing recycling depot and sports field on the large property will be removed and relocated, but the Royal City Curling Club will remain. All parking for the various new and existing facilities on the site will be consolidated. It is expected over 400 vehicle parking stalls will be required to support demand. 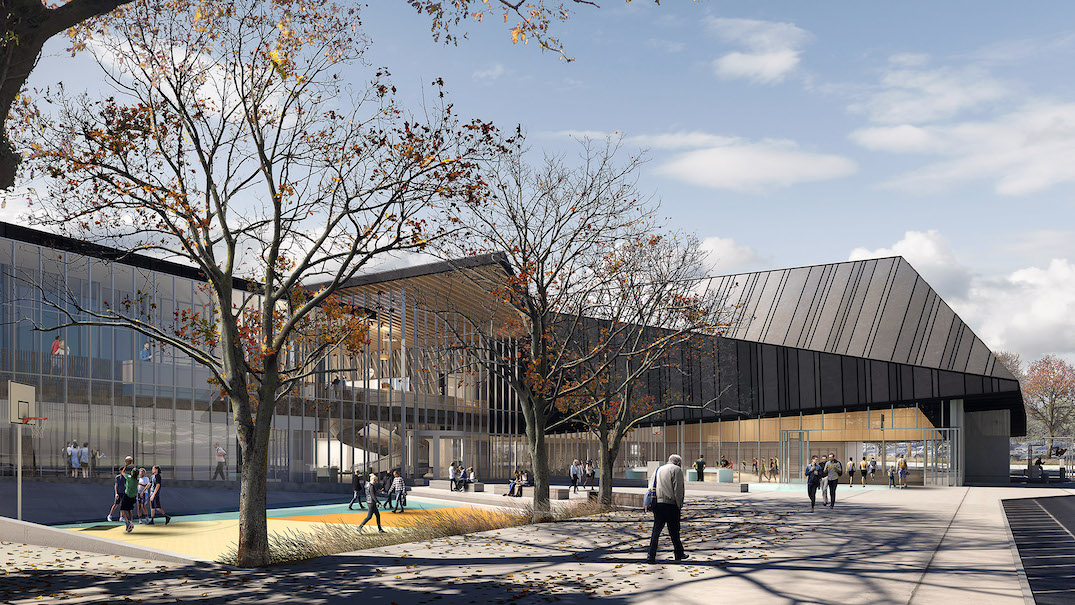