City of New Westminster approves the development of a downtown residential rental tower that has propagated mixed emotions within the community.

On August 27, 2012, New West city council sold away the ownership of the Gyro Health Building which previously belonged to the city for more than 60 years. The keys were handed over for a price of $2.8-million, and in September 2013, the developer of the site applied for rezoning permits to construct a rental residential project. 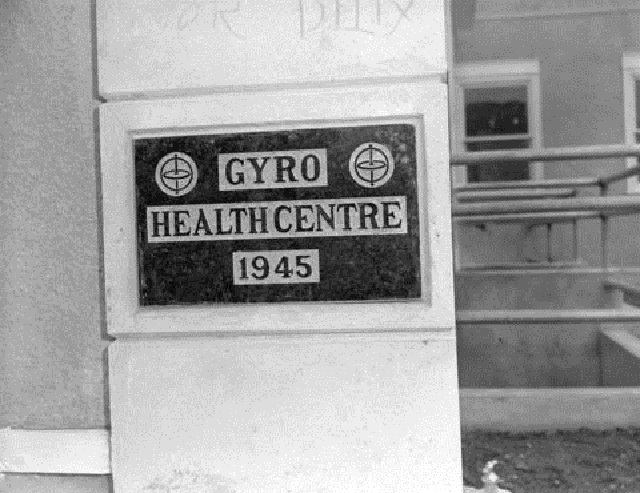 City council was met by several major hurdles before the council could approve the proposed building.  The community had presented major concerns about traffic, blocked waterfront views, and parking issues. Neighbours impacted by the future site plan voiced their perspectives at the public hearing, while other residents communicated their sentiments. 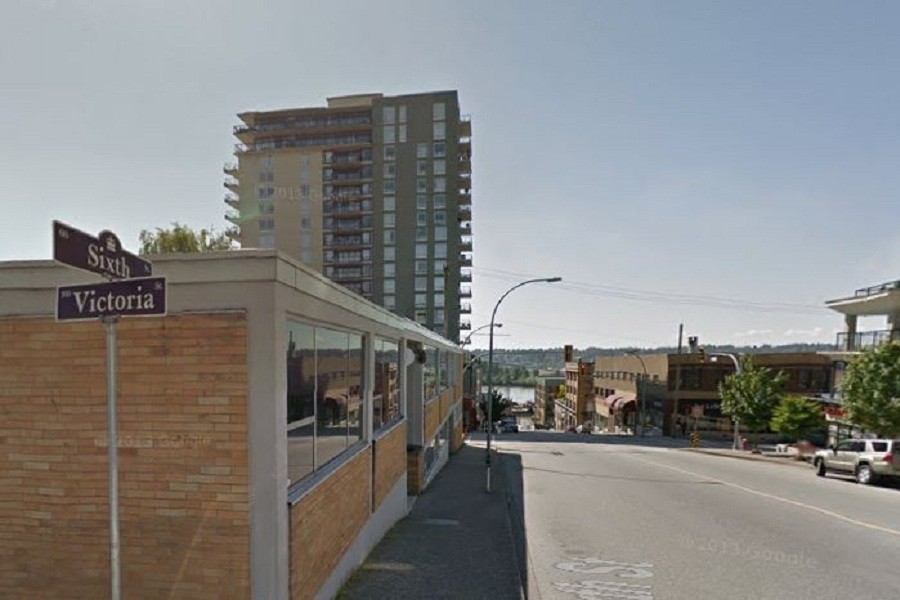 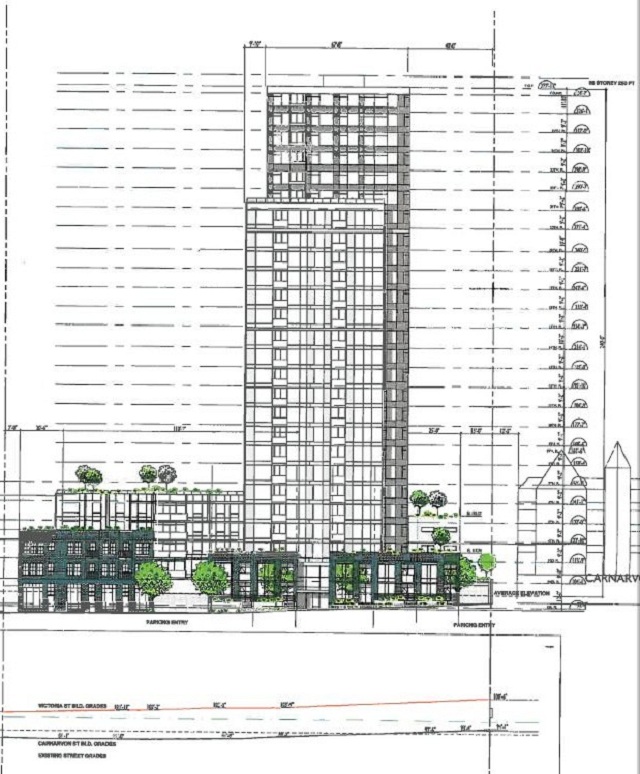 GBL Architects proposed a building design that is consistent with the surrounding downtown architecture.  At ground level, the proposed commercial floor area is 7,465 square feet.  The tower would stand tallest at 250 feet while facing north.  The parking proposed for the building is significantly lower than that required in the Zoning Bylaw.  Instead, the building developer intends to provide certain incentives for tenants to use public transit.