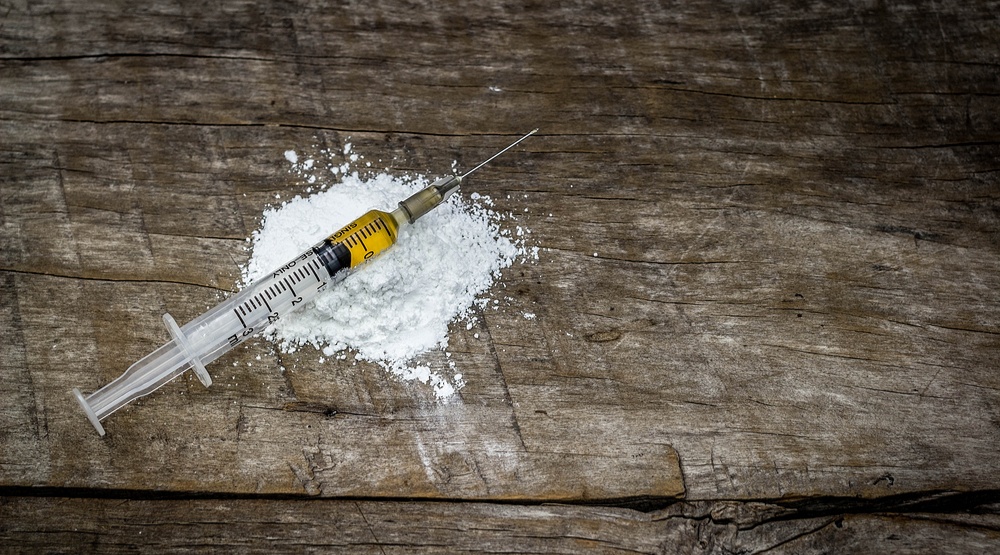 Strathcona businesses have penned an open letter to Vancouver Coastal Health, saying they were not consulted enough about two new supervised injection sites.

The two proposed sites, intended to combat the epidemic of overdose deaths currently sweeping BC, would be placed within the health authority’s existing facilities.

One would be located at the new Downtown Eastside Mental Health and Substance Use Drop-In Centre at 528 Powell Street, between Jackson and Princess.

Meanwhile, the other supervised injection site would be located within the Heatley Integrated Health Centre at 330 Heatley Street, at Cordova.

But the Strathcona Business Improvement Association says VCH has rushed through the consultation process, and calls its perceived lack of engagement “shameful.”

“With three open houses scheduled in the middle of the work day, during the middle of the week, we gather that ‘official’ consultation on this matter is now considered complete,” writes executive director Joji Kumagai in the letter.

“Only a handful of the business owners and residents we work with were aware of the VCH-led open houses or had an opportunity to attend the sessions and provide input.”

In the letter, Kumagai goes on to say the SBIA supports and recognizes the need for supervised injection sites, but that they should be part of a bigger strategy.

“What is not clear at this juncture is what additional resources will be provided to support these new sites and ensure the safety of those who will use and work in them,” writes Kumagai.

He adds that the safety of Strathcona residents, customers, and business owners who live, work and play in the community near the planned sites also needs addressing.

“But there were no indications at the VCH open houses that additional resources will be directed to the help the VPD extend their patrol into Strathcona, which experiences the same issues that are prevalent a few blocks away.”

However, Tiffany Akins of Vancouver Coastal Health told Daily Hive the VPD has “no concerns” about crime in the areas around the new injection sites.

For example, she said, the city’s existing supervised injection site Insite saves policing resources, as users no longer need to inject on the streets and overdoses are prevented.

“Insite lessens the impact to first responders since they don’t have to respond to overdoses,” said Akins in an email statement.

However, she said, VCH is creating a “reference group” to help give local communities a continued voice.

“[The group] will provide ongoing communication with community organizations to support engagement over the course of planning and for up to a year following the opening of the expanded supervised injection services,” said Akins.

“The reference group will hear concerns and issues and will have a mandate to resolve them.”

Akins said they hope to open the new sites as soon as possible in 2017, pending government approval.