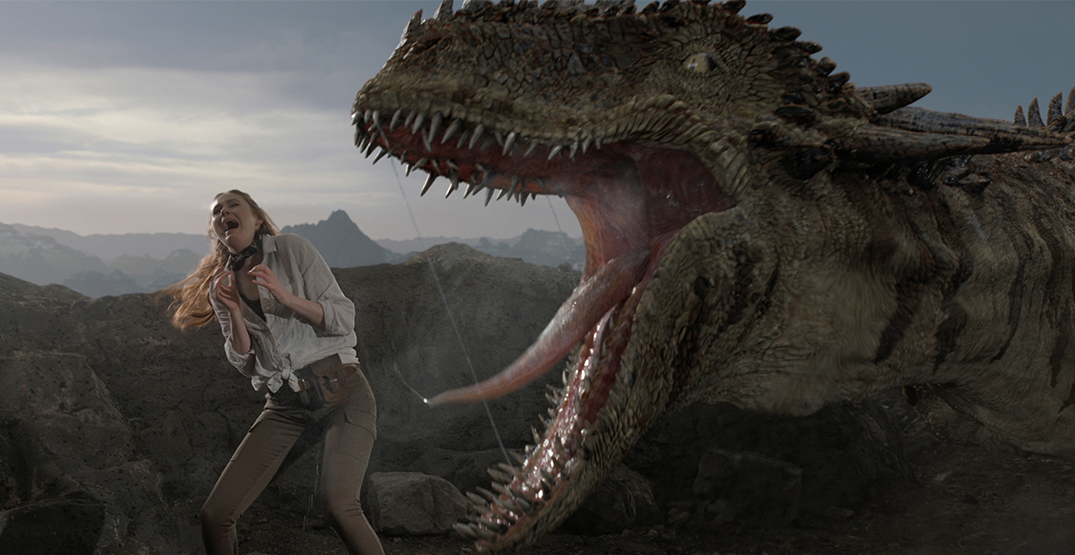 It may be April Fools’ Day, but it’s no joke that the weekend’s finally here!

Netflix has an extensive slate of brand new shows and movies for your weekend viewing pleasures.

From a close-to-home comedy following a group of actors and actresses stuck in a pandemic bubble to another season of decluttering celebrity homes, the streaming service has got you covered if you want to spend a lazy weekend inside.

Along with titles from last month, here’s what’s worth checking out on Netflix Canada this weekend.

A man narrates stories of his life as a 10-year-old boy in 1969 Houston, weaving tales of nostalgia with a fantastical account of a journey to the moon.

Amalie is elated when her and Mikael’s dance crew is selected to compete in Paris but becomes distracted when she reunites with her estranged mother.

Comedy about a group of actors and actresses stuck inside a pandemic bubble at a hotel attempting to complete a sequel to an action franchise film about flying dinosaurs.

A fighter pilot from a desolate future unexpectedly transforms into her younger self while travelling back in time on a mission to avert global disaster.

Celeb Five: Behind the Curtain

Forever Out of My League

Life hangs in the balance after Marta’s operation, with true love just within reach. But can the heart prevail against old secrets — and fickle fate?

Get Organized with The Home Edit: Season 2

Clea and Joanna return to tame the clutter of celebrities and everyday clients with their signature rainbow style — and open a door into their lives.

After embarking on a life-changing field trip, a group of whip-smart students fight to save humanity from an army of ruthless drones.

Made half-human and half-spirit by accident, a young man joins a company of grim reapers in the underworld to carry out special life-saving missions.

Test your knowledge of history, art, science and more across varying levels of difficulty in this interactive trivia series.

Duty, desire and scandal collide when viscount Anthony Bridgerton decides to marry, only to meet his match in his intended bride’s headstrong big sister.

A new series in the “Transformers” universe.