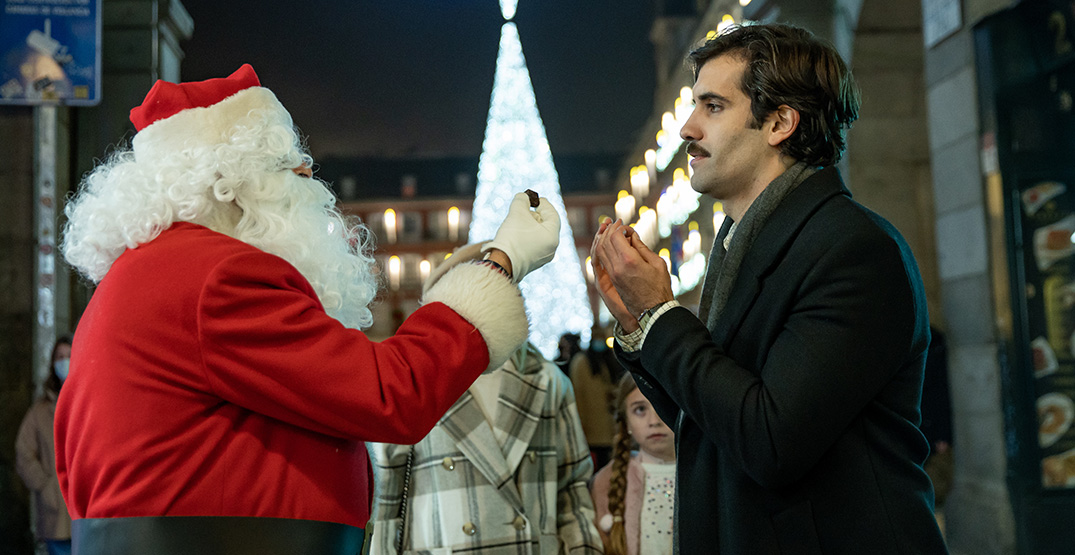 Adding a holiday movie night to your Christmas schedule? Netflix has you covered with plenty of new festive movies and shows to choose from.

The streaming service released a funny and romantic Christmas tale and an electrifying superhero film, along with a not-so-light-hearted movie about climate change starring Leonardo DiCaprio and Jennifer Lawrence.

Along with titles released earlier this month, here’s what’s worth checking out on Netflix Canada this weekend.

A Christmas tale, a romantic comedy and the story of a man in his 30s who learns — reluctantly — to get carried away by the Christmas spirit.

Two astronomers go on a media tour to warn humankind of a planet-killing comet hurtling toward Earth. The response from a distracted world: Meh.

A tailor gains special powers after being struck by lightning but must take down an unexpected foe if he is to become the superhero his hometown needs.

During a perilous 24-hour mission on the moon, space explorers try to retrieve samples from an abandoned research facility steeped in classified secrets.

STAND BY ME Doraemon 2

Nobita travels to the future to show his beloved grandma his bride, but adult Nobita has fled his own wedding. Can he ever be a good husband to Shizuka?

The epic series of monsters, magic and fate returns for a second season.

A year after their romance takes root, Callie and Joseph leave the ranch for the family business in San Francisco — with wedding bells on the horizon.

The final season takes the Spy Racers around the world — from the Alps to the Arctic and back home to LA — as they battle their toughest enemy ever!

A mother’s Christmas wish — and the grand prize that comes with it — sets off a fierce competition between her sons.

Retsuko turns up the volume to stop Haida from making the biggest mistake ever when a sly new company president takes the office to a new extreme.