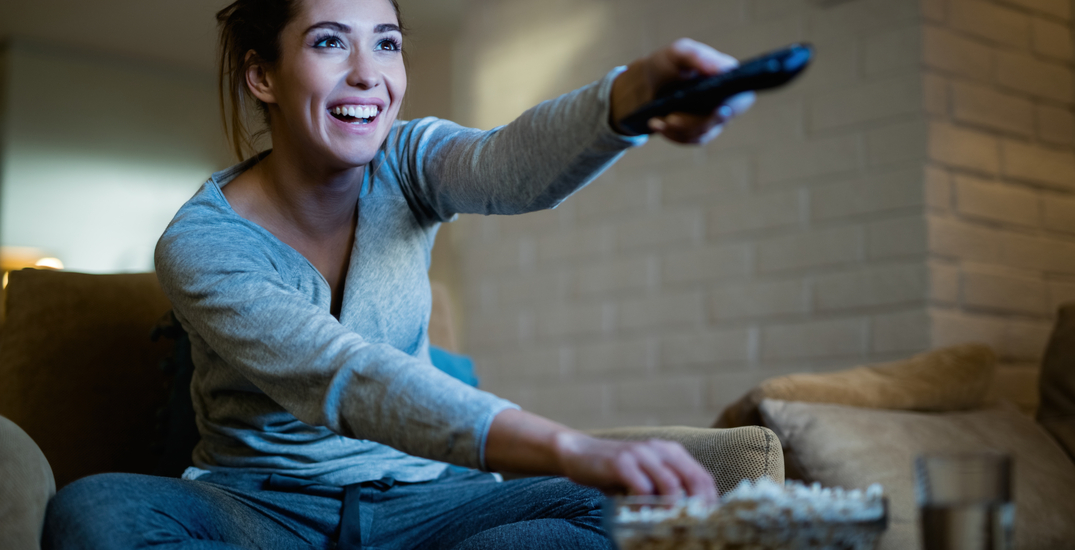 As much as we love the holiday season, it can be exhausting when you have a never-ending to-do list jam-packed with everything from gift shopping to family dinner preparations.

But this is all the more reason to make your downtime count. If you’re like us, your idea of relaxation involves switching off, putting your feet up, and binge-watching the glorious offerings of reality TV shows.

With hayu, the only all-reality-TV streaming service that delivers thousands of hours of curated reality content in one place, you’re sure to find something to match your mood or interests, whether home and design, cooking, fashion, love and dating, or true crime, to name a few sub-genres.

There’s literally something for everyone on hayu, with over 300 shows and 8,000 episodes available on-demand, and new episodes added daily. Since we couldn’t possibly fit them all in one article, we’ve rounded up the 11 shows we’ll be watching this season — feel free to take notes. 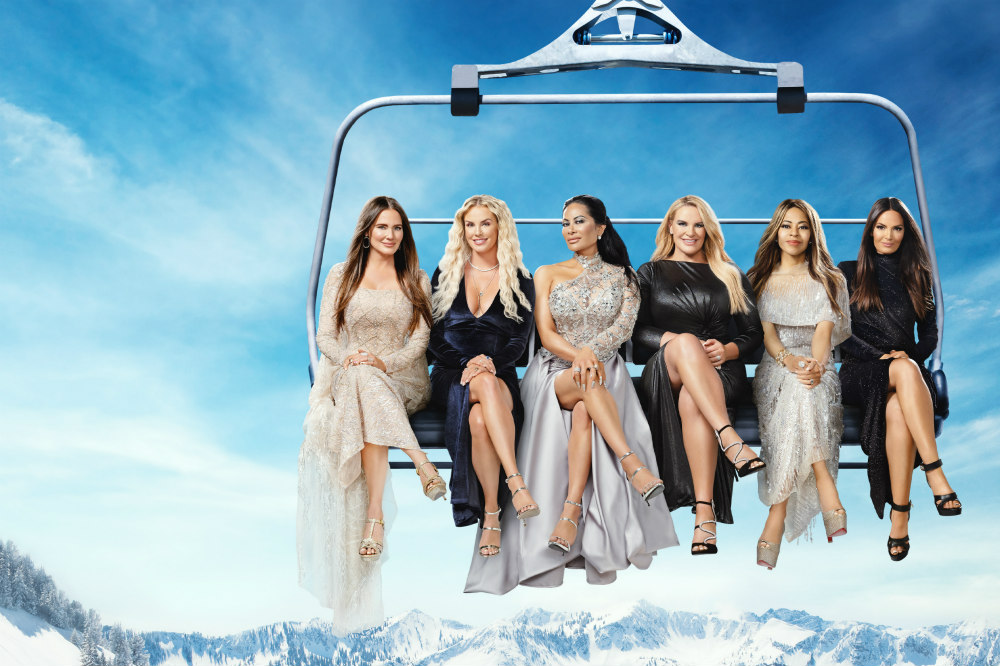 Keeping Up with the Kardashians 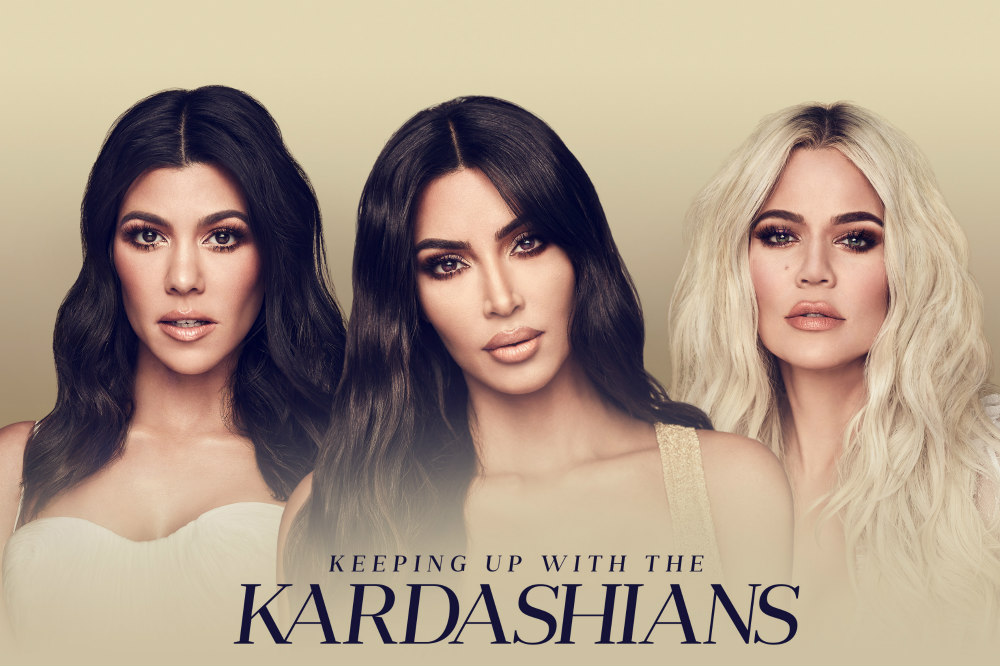 Keeping Up with the Kardashians (hayu)

Whether you’re a Kardashians superfan or someone who has been meaning to catch up on the show for months, there’s no shortage of Keeping Up with the Kardashians content to watch on hayu. See how one of the world’s most famous families, notably Kris, Kourtney, Kim, Khloé, Kylie, and Kendall, juggle family life, work, and all that crops up in between over the show’s 20 seasons. From Kim’s crying face to Khloé going to jail, there are endless moments that will have you wanting more. But don’t worry, once you’re finished #KUWTK, check out spin-offs like Kourtney & Kim Take New York to Life of Kylie to throwbacks like Khloé and Lamar. 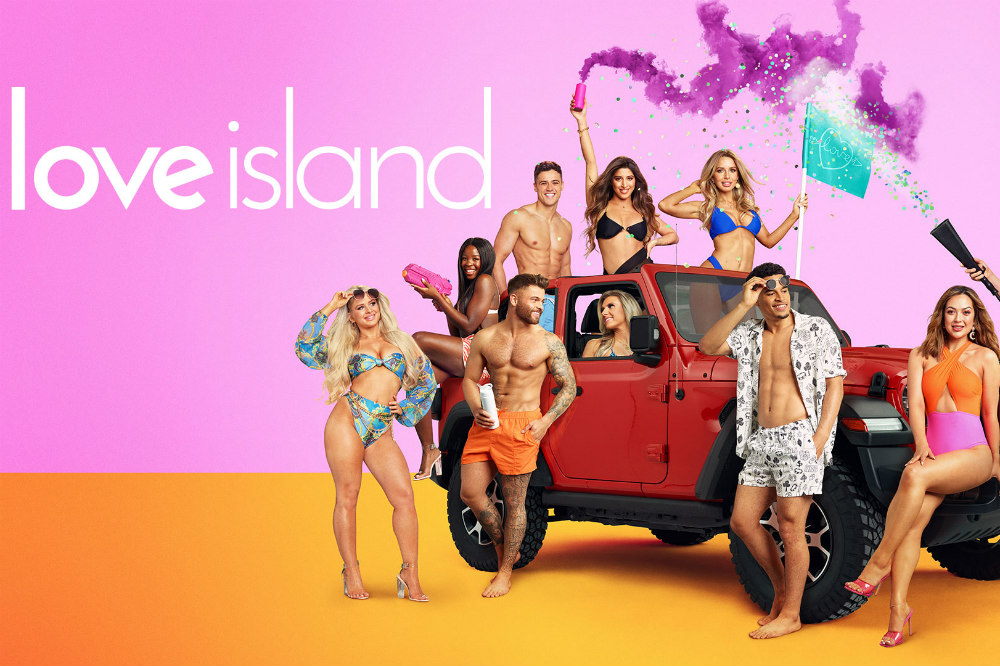 If you appreciate a good love story as much as we do, you won’t want to miss Love Island — all seven seasons of the UK version are available exclusively on the service. Each season, a bunch of glamorous singles — all looking for love — live together in a luxe villa while the viewers at home decide who stays, who goes, and who is destined to be together. When you’ve soaked up all the drama, tantrums, and hilarious moments, you can watch the third season of Love Island Australia, with new episodes premiering Monday through Friday, and spin-offs like Love Island UK: What Happened Next?, Love Island: All The Feels, or Love Island: All The Dramz. 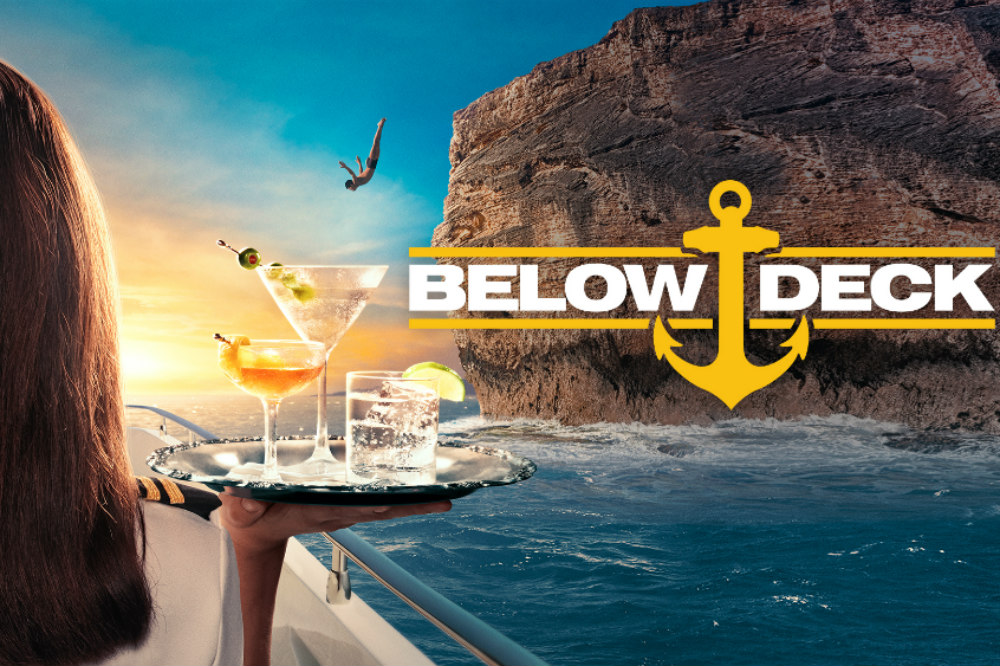 To stay on a tropical vacation-like theme, add Below Deck to your must-watch list. Sail away to stunning coasts and get a look at what happens when young, single “yachties” live and work together. Is there drama while they attend to their wealthy, demanding guests? You bet. Tune in to the current season of Below Deck (Season 9) with new episodes available to stream every Tuesday. For even more of this fun-filled, dramatic action, you could also watch Below Deck Sailing Yacht or Below Deck: Mediterranean on hayu. You can learn more about the show and what to expect here. 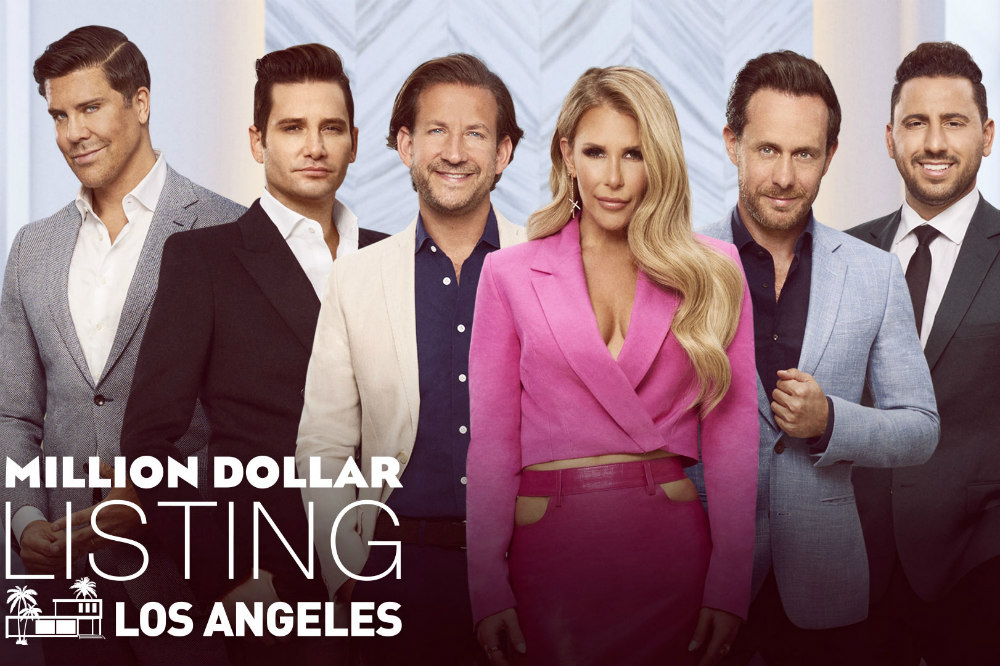 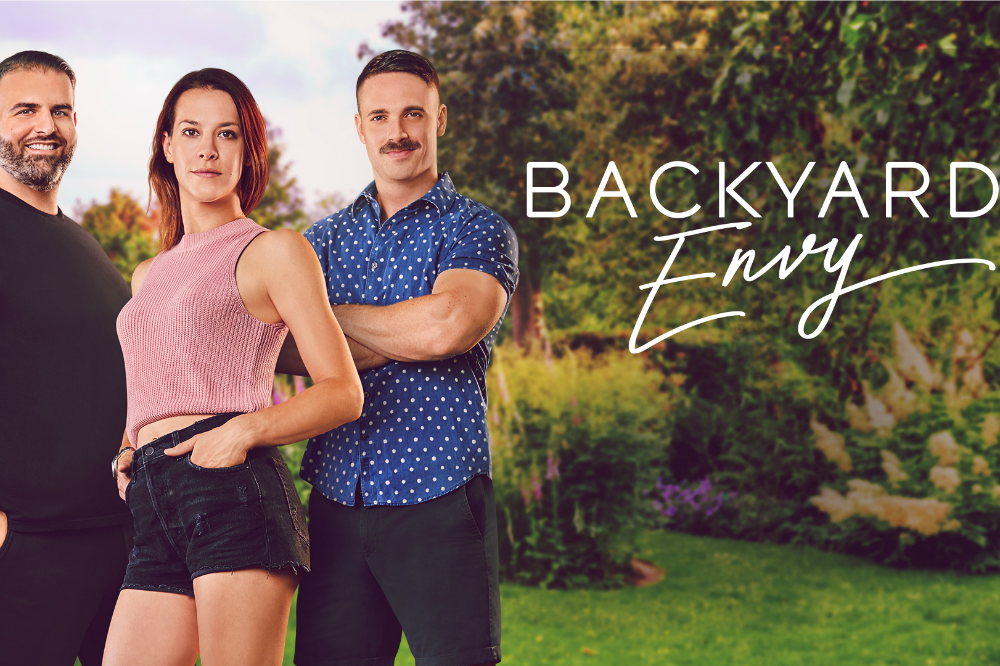 Now’s the time to get a head start and think about how you’re going to beat your neighbours with the best backyard. If you’re looking for a show to inspire your next DIY project, look no further than Backyard Envy. The series, which launched in 2019, follows an expert team known as the Manscapers as they take ordinary outdoor spaces and make them into extraordinary havens for their clients. Two seasons of the show have been released to date — both of which are on hayu — with each showcasing how the team goes from the planning stage through to the execution of refreshed backyards, gardens, and rooftops. 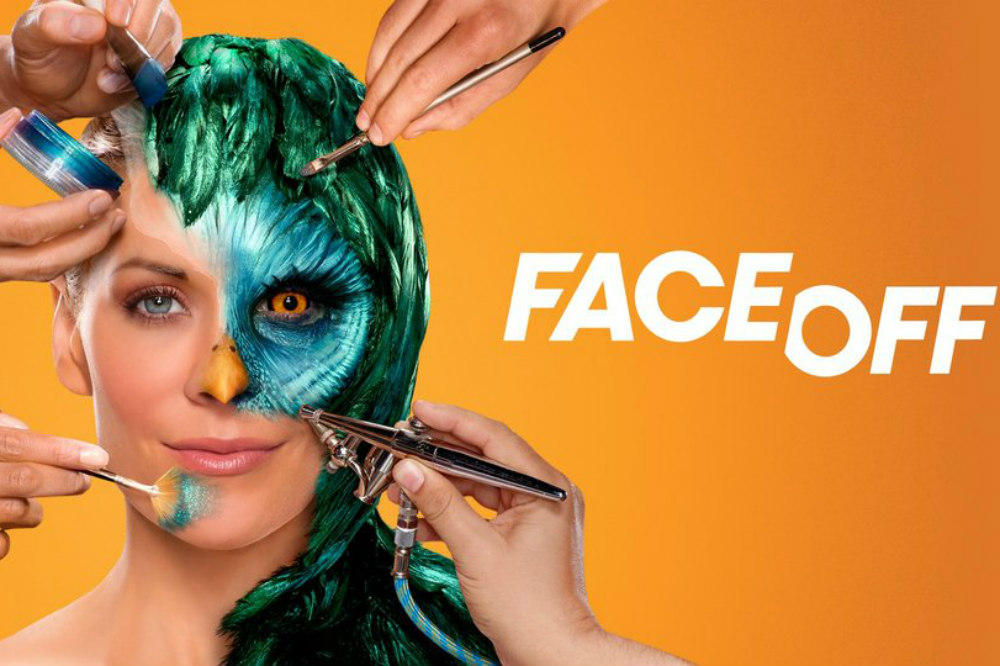 While we’re no makeup artists, we love seeing transformations unfold on the screen. If you’re the same, Face Off is a wonderful show to check out this season. Special effects makeup artists take on elaborate challenges in the hopes of becoming Hollywood’s next best effects artist and winning a $100,000 prize. There are three seasons of Face Off on hayu, and before you watch them, prepare to be captivated by the casting, 3D designs, sculpting, and other impressive techniques employed by the artists. 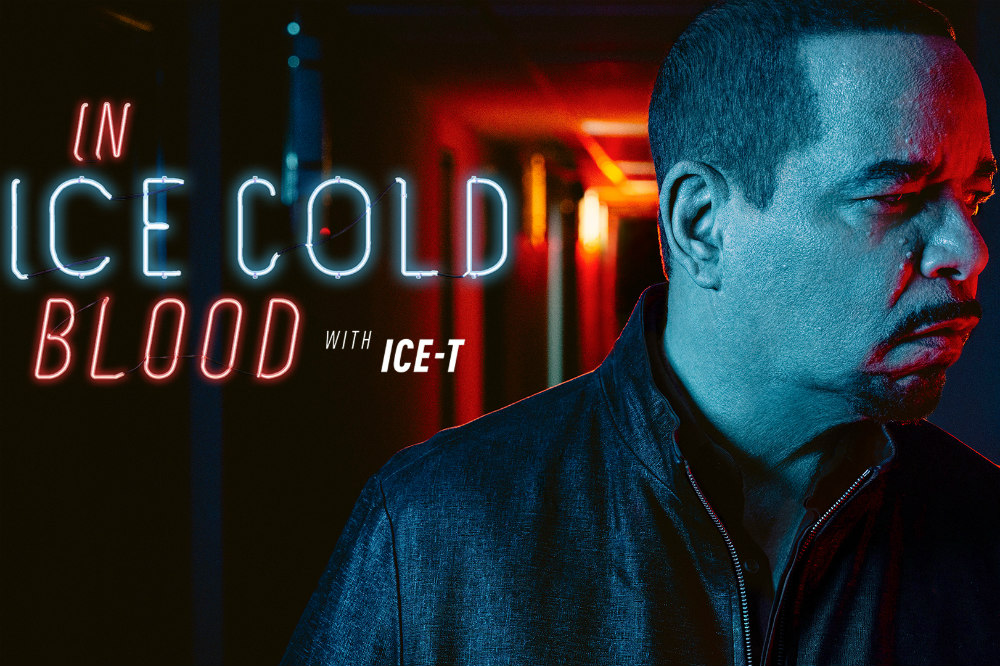 If you thought hayu was just celebrity drama, think again. The service also has an extensive library of true crime series to sink your teeth into. One of which we’ll be watching is In Ice Cold Blood. The three-season series hosted by Ice-T blends together clues and evidence in a way that will keep you on the edge of your seat. Throughout the show, you’ll gain an insight into real-life crime cases that involved greed, sex, and murder, and the consequences they had. It’s raw and chilling, especially as detectives, family members, and friends look back on the cases they remember well. 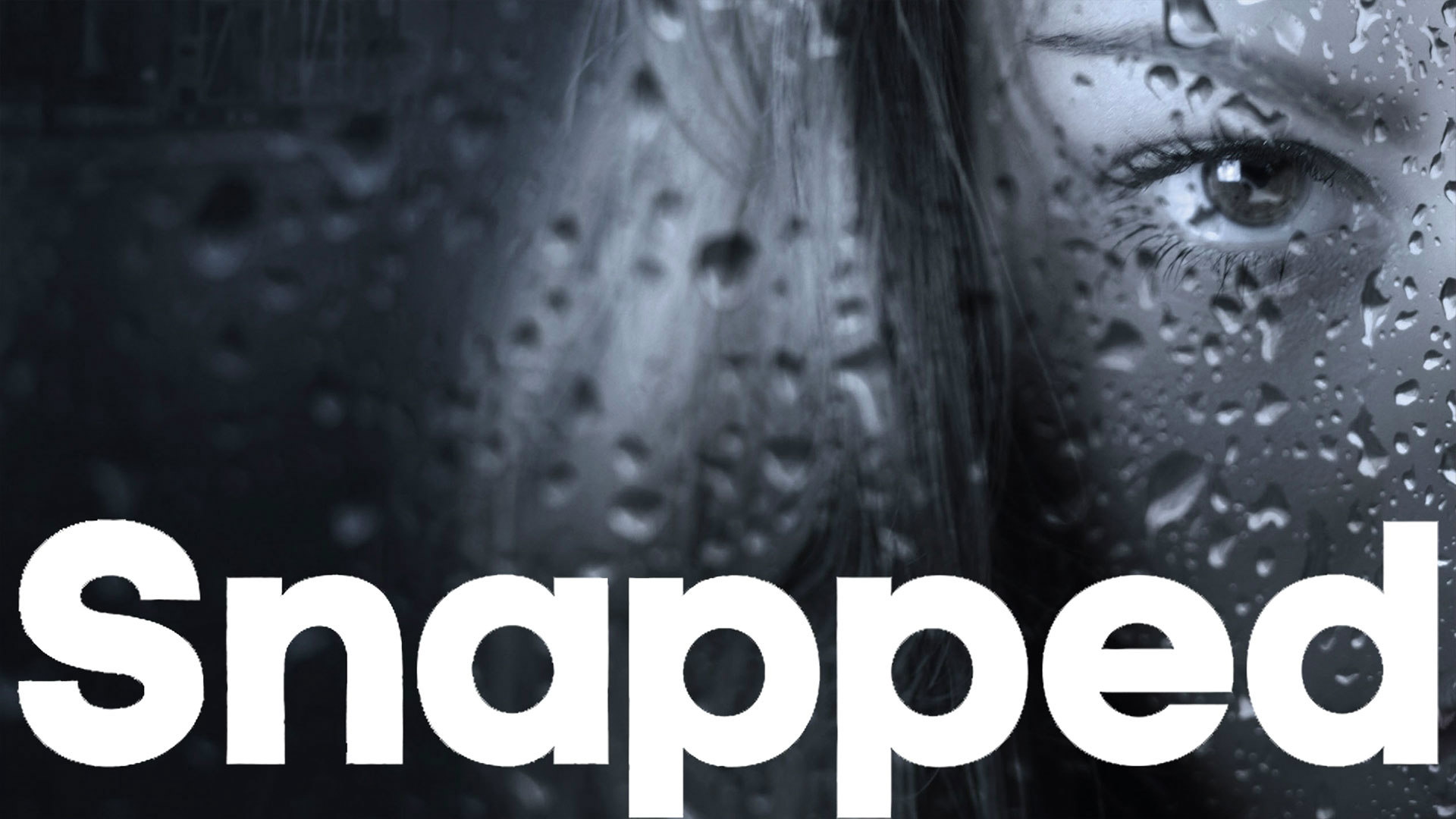 Another show that true crime fans (like us) may want to watch is Snapped. This documentary-style reality series profiles the fascinating cases of women accused of murder, with the victim typically the partner of the perpetrator. Viewers see interviews unfold with those closest to the victims and the accused, officers of the law dedicated to the cases, and others with inside knowledge. There are 30 seasons to date — all available on hayu. With new episodes of the current season dropping every Monday, you can channel your inner detective at home. 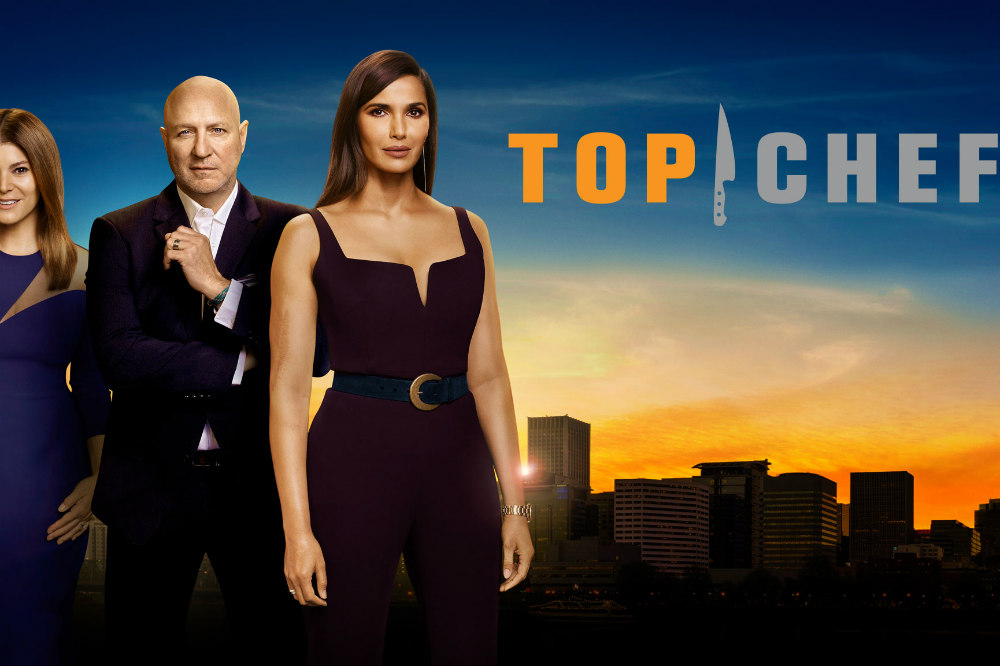 We’re all going to be enjoying delicious food over the holiday season, so why not get some more culinary inspiration from the professionals? Top Chef sees young, incredibly talented chefs use their skills in a high-stakes contest as they bid to win the title of Top Chef. There are 18 seasons of the show on hayu, so there’s plenty to catch up on. Spin-offs include Top Chef Duels, Top Chef Masters, Top Chef: Just Desserts, and Top Chef: Amateurs — all of which are worth a watch. 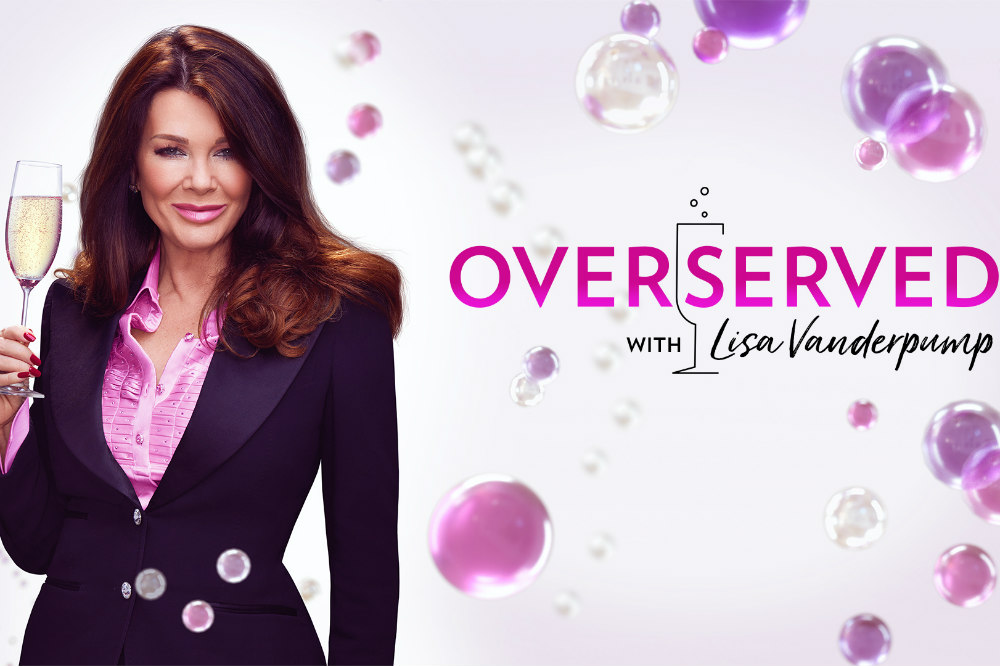 Our final suggested show to binge-watch this season? Overserved with Lisa Vanderpump. Since there’s just one season of the show so far, you could even watch most (if not all) episodes over a weekend. Together with her celebrity friends, Vanderpump takes viewers along for a fun-filled evening of themed al fresco dining and cocktails all created with her signature flair. Pro tip: make a cosmopolitan cocktail before watching the first episode.

If you’re ready to start streaming any of the shows we just mentioned or explore several hundred more, you can sign up for a hayu subscription for just $5.99 per month. There are no contracts involved, and you can even try out the subscription for seven days for free to see how you like it.

The majority of the shows debut on the service the same day as they launch in the US, which means you don’t have to miss a beat. hayu is also available on multiple devices, including mobile, tablet, laptop, select consoles, and smart TVs when connected through the app.

For more information and to subscribe to get unlimited access to all your favourite reality TV shows, head to hayu.com.