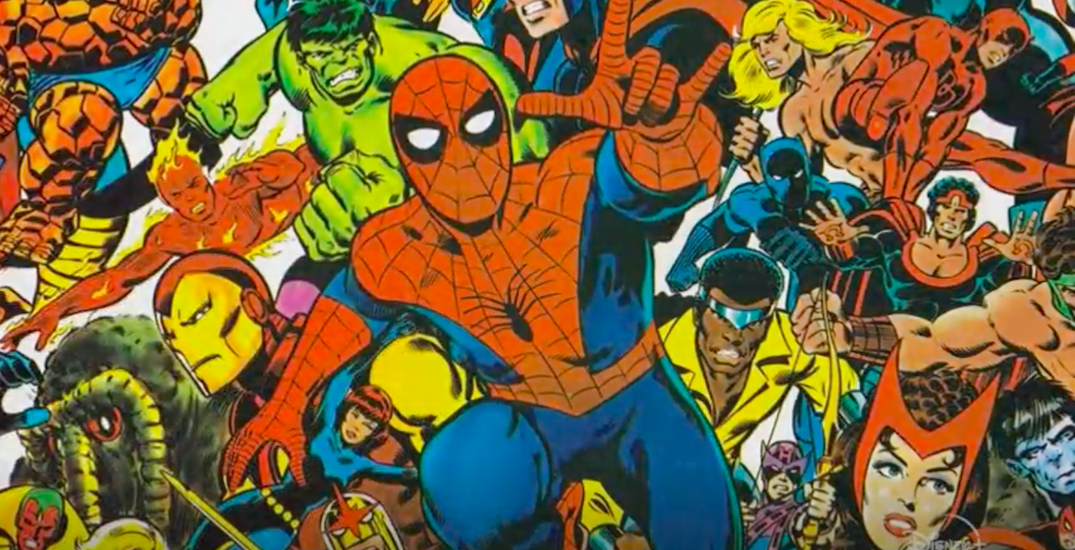 Mid-February means it’s primetime to sink into the couch and soak up some Disney Plus content.

Along with a new episode of WandaVision, some Pixar and Marvel documentaries, and some older classics, here’s what’s going on Disney Plus this weekend.

Episodes 1 to 3 were released earlier in January and an episode a week has been released since. Episode 6 will take place after the jaw-dropping events of last week.

Here is some more content that started streaming on Disney Plus earlier in January: