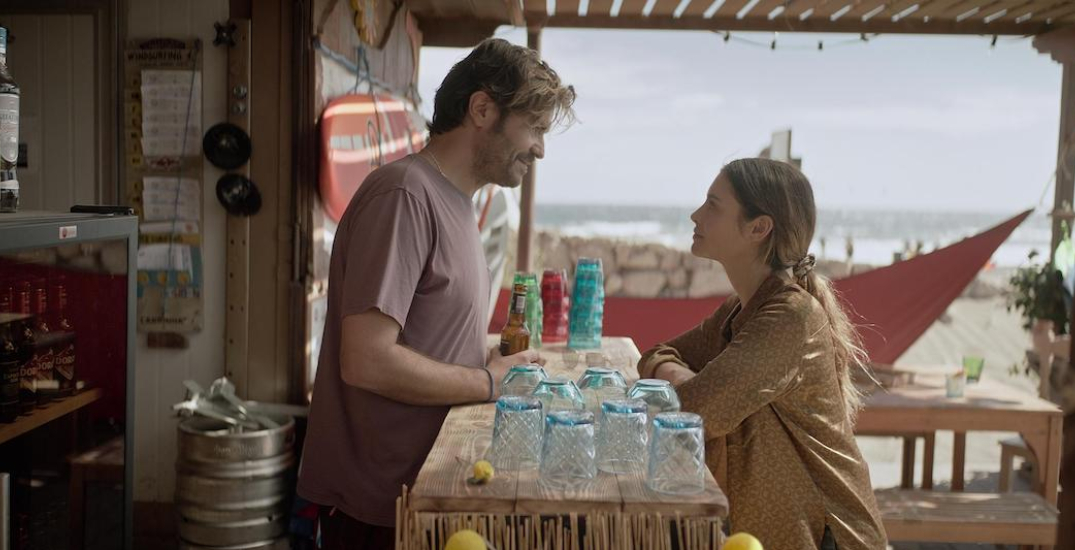 We’re already quickly nearing the midpoint of March, and Netflix Canada has an impressive library of new titles.

There are a few documentaries, some feature films, animation, foreign films, and new shows this weekend. So, yeah, that couch looks pretty inviting.

With that said, fire up the popcorn, your weekend date with Netflix Canada starts right now. Here’s what’s new on the streaming platform, as of Friday, along with some titles from earlier this month.

Always feeling like they have to say NO to their kids and co-workers, Allison and Carlos decide to give their three kids a YES DAY — where for 24 hours the kids make the rules. Little did they know that they’d be going on a whirlwind adventure around Los Angeles, that would bring the family closer to each other than ever before.

From Greg Whiteley (Cheer) and the team behind Emmy-winning Last Chance U comes Last Chane U: Basketball, an honest, gritty, look inside the world of community college basketball. Over the course of eight episodes, viewers will follow the East Los Angeles College Huskies (ELAC) in their high-stakes chase to an unprecedented California state basketball championship.

In case you missed it, here are some Netflix shows and movies that were released earlier in March and a few from late February: