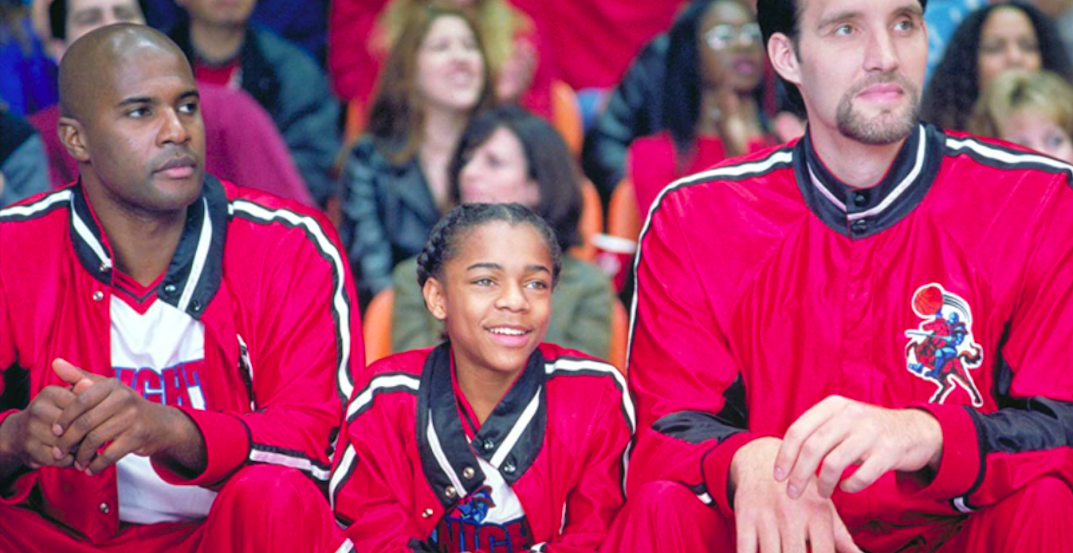 As we enter the second month of the new year, Disney Plus is releasing some old classics to entice you to stay glued to your couch all weekend.

Along with a new episode of WandaVision, the House of Mouse is bringing a classic basketball movie starring Lil Bow Wow, and a magical world for the little ones.

Episodes 1 to 3 were released earlier in January and Episode 4 was released last Friday.

Here is some more content that started streaming on Disney Plus earlier in January: