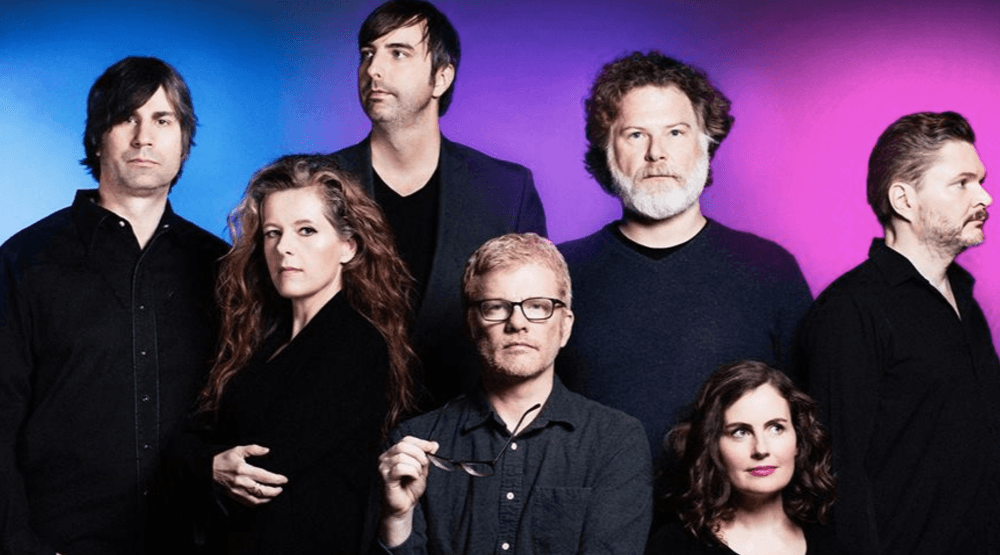 Canadian indie stars The New Pornographers are coming to Vancouver in September as part of their Canadian Fall tour.

The rockers released their seventh album Whiteout Conditions in April.

“At the beginning of this record, there was some thinking that we wanted it to be like a Krautrock Fifth Dimension. Of course, our mutated idea of what Krautrock is probably doesn’t sound like Krautrock at all. But we were thinking: Let’s try and rock in a different way,” said the band’s frontman A.C Newman on their website.

If you want to catch the band live, they will be performing at the Commodore Ballroom on Friday, September 29.