A project approved by the Mayor and City Council at last night’s Public Hearing will deliver substantial new social and rental housing in Vancouver’s Downtown Eastside, with a special focus on housing for low-income women.

The fourteen-storey mixed-use building at 33-49 West Hastings will provide 102 new units of social/supportive housing and 67 units of new affordable rental housing, ensuring a diverse, balanced mix of housing opportunities. 11,074 sq. ft. of commercial space in the project’s first two floors is also currently planned for use as a low-cost food and grocery store, primarily aimed at serving low-income residents in the neighbourhood.

52 of the supportive housing units will rent at the shelter component of income assistance (currently $375 per month for a single individual and $525 per month for a couple). This Atira project would prioritize housing for women and residents needing support with ongoing mental health challenges, in partnership with a variety of community-based mental health support organizations.

“Vancouver has a pressing need for new social housing, especially with strong support in place for low-income women and those living with mental illness,” said Mayor Gregor Robertson. “This new project expands on the City’s work to build urgently-needed new social and rental housing, creating new affordable housing for low-income residents and at the same time providing a balanced mix of middle-income housing in the neighbourhood.”

This project contributes to the City of Vancouver being on pace to meet or exceed the Housing and Homelessness Strategy’s 2014 goals for new supportive and non-market housing. The addition of 67 new affordable rental units builds on a record year for new rental housing in Vancouver in 2012, and the City has already surpassed the 2014 target for new secured market rental units by over 1,800 units.

The approval of this projects continues City Hall’s consistent work to make housing more affordable in Vancouver and to support renters and residents in need. These steps include: 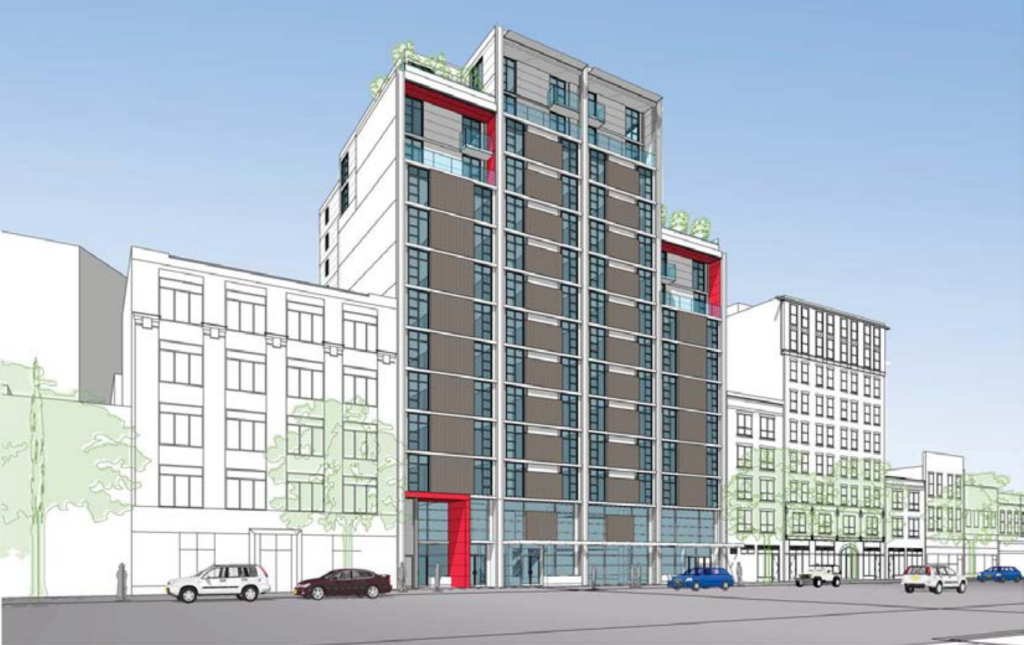