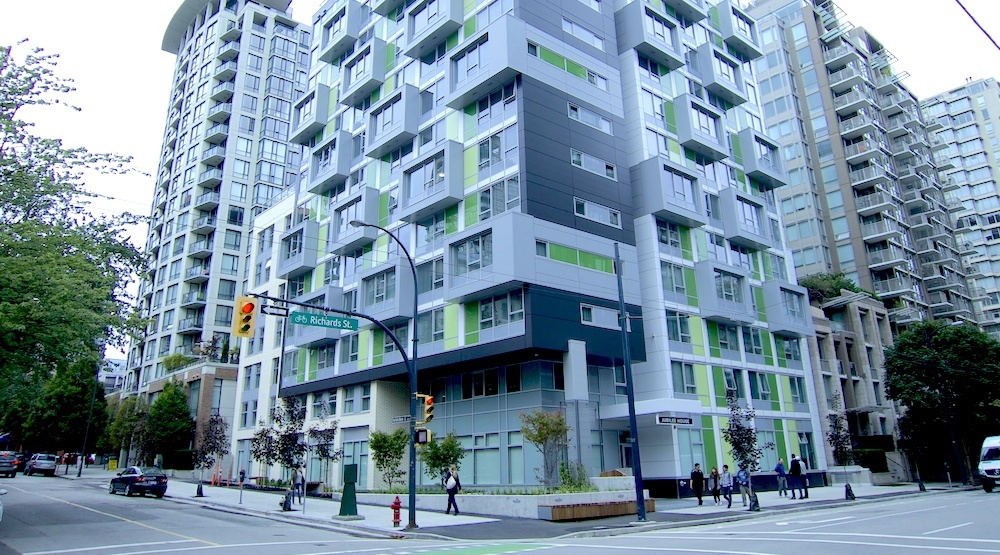 New Jubilee House, located at the intersection of Helmcken and Richards streets, replaces the existing Jubilee House right across the street. Although controversial, to the extent that Yaletown residents sued the City of Vancouver, the project was made possible by a land swap that would turn the existing 1986-built building site next to Emery Barnes Park into 8X ON THE PARK, a 35-storey market residential tower development.

The new housing complex consists of 116 studios and 46 one-bedroom units, of which 87 units have been designated for existing at-risk seniors that live in the old building and 75 units for low-end market housing. Residential amenities at this building include a communal library, lounge, computer room, communal kitchen, and rooftop garden, with spaces enhanced by programming to encourage friendships and connections between residents.

Within the basement level, there is a debugging sauna-like room where residents must first visit to ensure the complex remains a bedbug-free complex. The units are also designed to contain and exterminate any bedbug infestation through the usage of diatomaceous earth inside the walls, which kills the insects with its abrasive properties.

The project received $30.6 million in funding from the City of Vancouver through its Community Amenity Contributions collections from developers and the land exchange agreement with Brenhill Developments Ltd. Another $39 million was provided by the provincial government.

The municipal government owns the property and has a lease and operating agreement with 127 Society for 60 years.

“This project is the result of a unique partnership between the public and private sector to address the need for affordable and supportive housing in Downtown Vancouver,” said Sam Sullivan, MLA for Vancouver False Creek, in a statement. “The new Jubilee House will provide a home for those that need it most for years to come.” 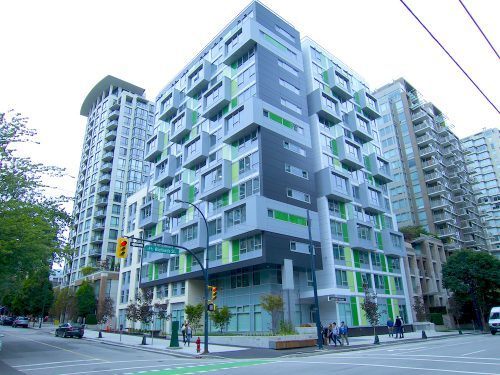