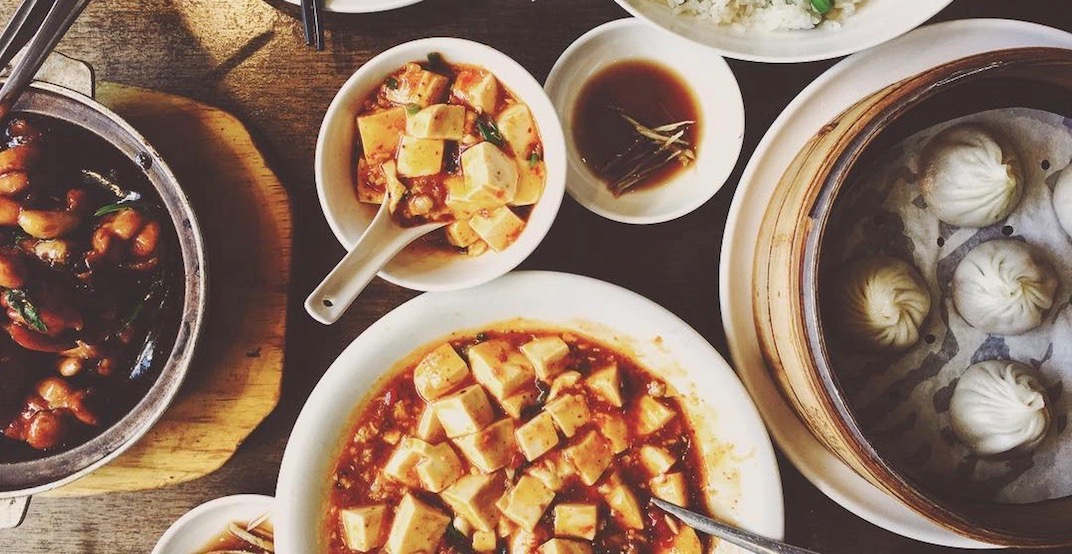 Holy mother of Xiao long baos, one of Metro Vancouver’s favourite places to get Chinese food and killer dumplings, Dinesty Dumpling House, is opening a brand new location in Richmond, and it’s going to be gigantic.

The new 19,022-sq-ft spot will be opening at 5555 Gilbert Road Unit #150 in Richmond, just around the corner from a Shoppers Drug Mart and steps away from Milkcow, Origo Club, and Korean BBQ king Seorae’s first North American location.

Dinesty currently operates four locations already, a Robson Street eatery, a Burnaby eatery, and one in Richmond (the No. 3 Road spot was the original outpost which opened in the winter of 2006), along with a special kitchen and retail outlet called Dinesty Richmond Continental.

Daily Hive has reached out to Dinesty regarding the opening date and details of this new location, and while they have no official opening date to reveal, the new location is at the top of the listing on the eatery’s Instagram account, so we’re hoping it opens soon. 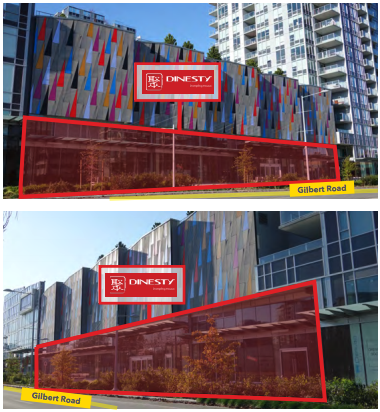 Outline of where Dinesty Gilbert Road will be.