The southwest corner of Main Street and 49th Avenue is already the centre of Vancouver’s Punjabi Market, but it could also become the epicentre of its transformation if a new development project is approved.

Orr Development has submitted a rezoning application to allow for the construction of a six-storey mixed-use building on a large site occupied by All India Sweets & Restaurant and a number of other small Indo-Canadian family businesses. Overall, the development will span more than half of the city block including the prominent corner held by the restaurant for over two decades.

With a floor square ratio of 3.6 FSR, the project would exceed the current allowable density of 2.5 FSR.

The Punjabi Market, which stretches from 48th Avenue to 51st Avenue on Main Street, has been in dire need of renewal for decades. The relatively small three-block-long commercial district has experienced the same pattern of decline as Vancouver’s Chinatown, when a number of small Asian businesses moved to growing suburban communities.

“The Punjabi Market is pretty much the only area in Metro Vancouver where it has regressed,” Tim Orr, the Development Manager at Orr Development, told Vancity Buzz. “We’ve had lease rates continuously drop over the last 20 years because of businesses moving and the area slowing down. It’s just time for a bit of a revitalization… and it’s pretty much due to local businesses and residents moving to Surrey.”

Orr says his family has held onto much of the city block for over 50 years and that the building has now lived its life. A redevelopment opens the opportunity to add purpose-built housing guided by the municipal government’s strong policies, particularly on increasing the city’s rental housing stock.

“There hasn’t been any reinvestment in the Sunset neighbourhood in a long time other than community centres. But having a new building, new businesses and a new life to the street could provide the retail district with the change it needs.”

In terms of the new retail that could spring from the new development, Orr hopes his company will be able to find small businesses to fill in the 12,000 square feet of ground-level retail space.

If the rezoning application and other necessary permits are approved, construction will not begin for another 12 months. At this early stage of the project, there is no indication of what kind of businesses will occupy the space.

As for the district as a whole: If something has not been working for awhile, change is needed and most certainly inevitable. If approved, Orr’s proposal will likely be a catalyst for the extensive redevelopment of much of the commercial district. 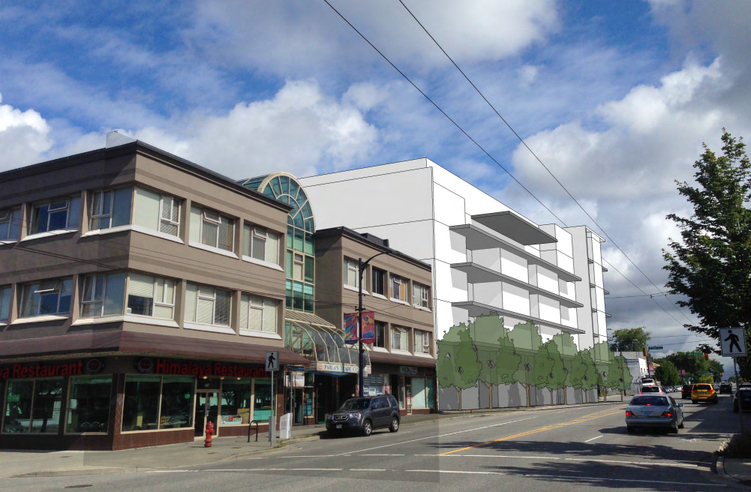 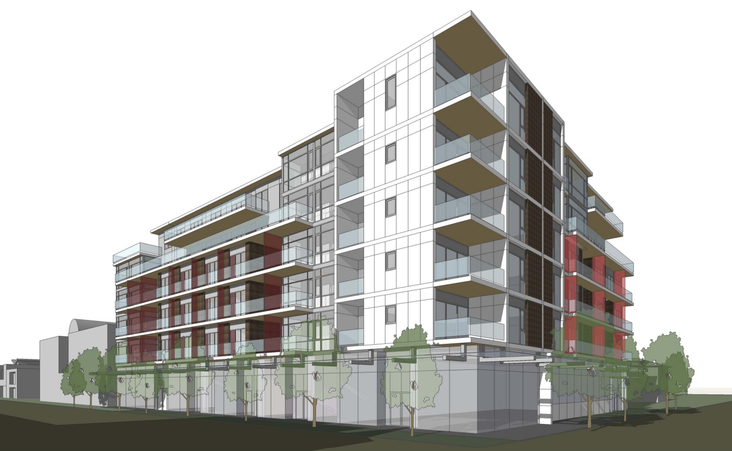 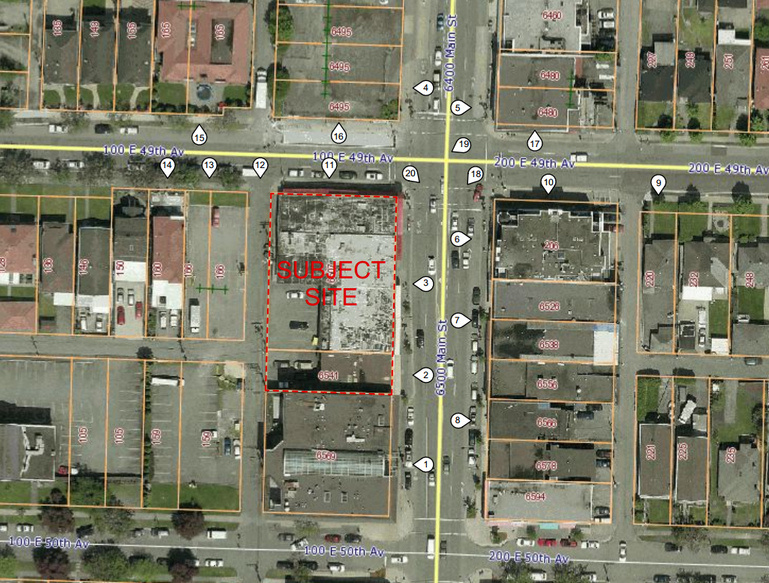