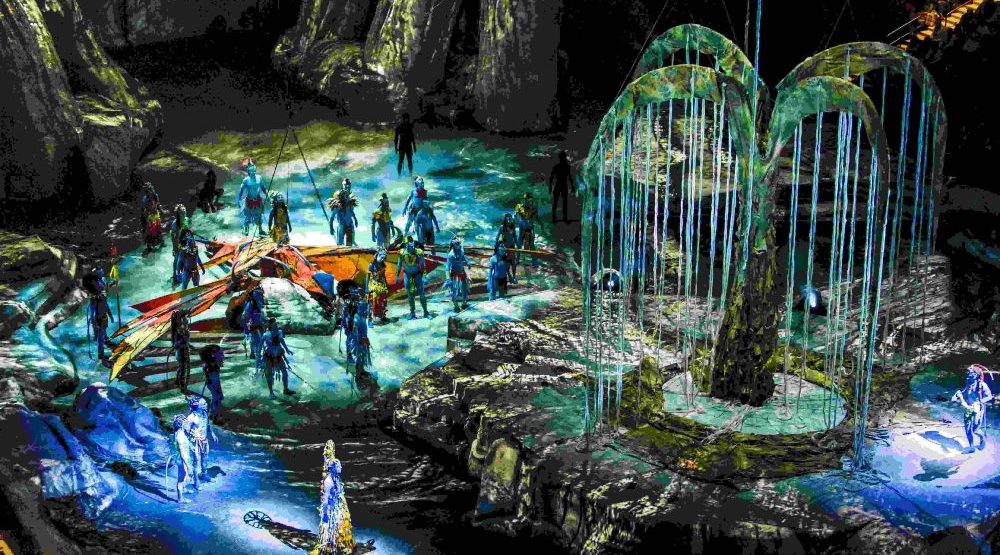 Due to popular demand, Cirque du Soleil has added an additional date to its  popular AVATAR-inspired show, TORUK-The First Flight.

As well as its originally planned dates from December 14-18, an extra show is scheduled for Tuesday, December 13 at 7:30 pm.

“Through a riveting fusion of cutting-edge visuals, puppetry and stagecraft buoyed by a soaring cinematic score, Cirque du Soleil applies its unique signature style to James Cameron’s imaginary world,” the company said in a press release.

“Narrated by a ‘Na’vi Storyteller’ and populated by unforgettable characters, TORUK – The First Flight is a mythical tale set thousands of years before the events depicted in the film Avatar, and before any humans ever set foot on Pandora.”