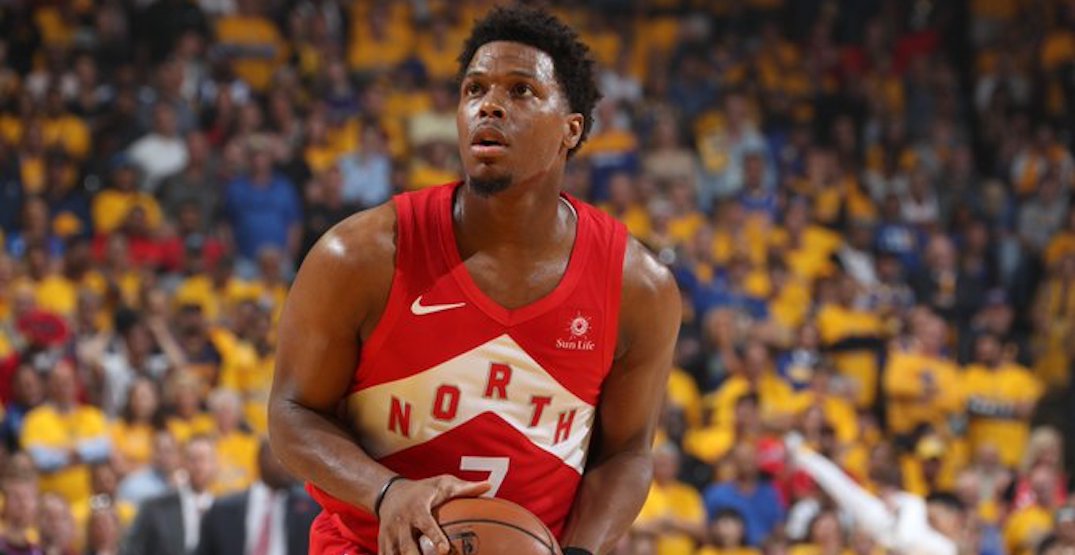 The Toronto Raptors appear to be on the verge of making tweaks to their logo and jerseys, according to a new report.

This Just In! The Toronto #Raptors will be getting new uniforms and tweaking their logo for the 2020-21 season multiple sources have confirmed to SportsLogosNet #NBA

This is the jersey design they will reportedly no longer use: 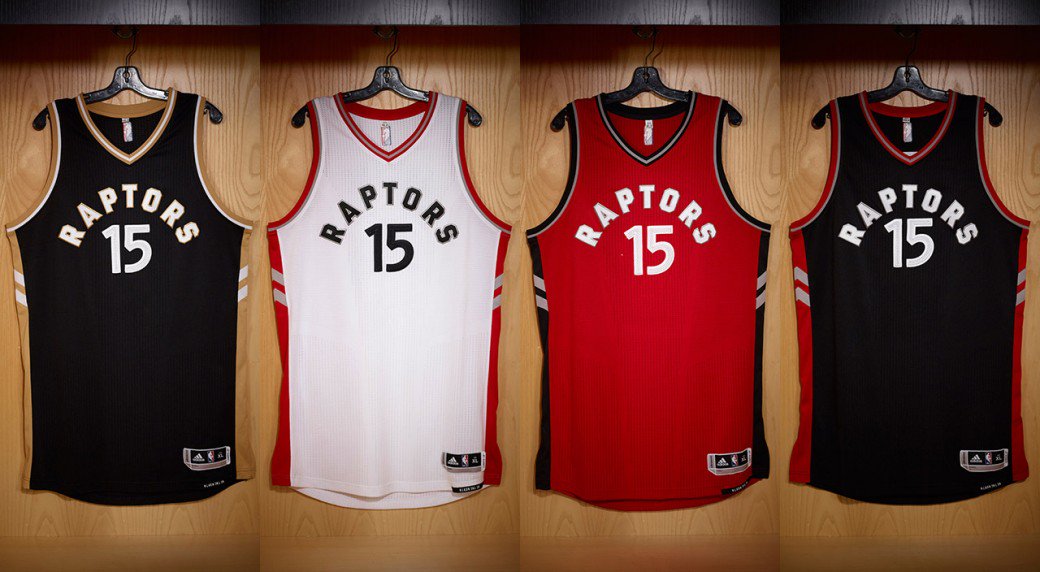 The Raptors unveiled these four jerseys in 2015 (Toronto Raptors/Twitter)

New jerseys and logos are typically unveiled in the summer, during the NBA’s offseason. This year, however, the offseason won’t take place until October.

Just what the new uniforms and logo will look like is still unknown; however, Creamer speculated that the Raptors may revert to their alternate jerseys, replacing the word “North” with “Raptors” or “Toronto.”

The Raptors have worn three variations of the same alternate uniform, with the word “North” appearing in a chevron design on the front of the jersey. That uniform was unveiled first in black in 2017, followed by white and red versions in 2018. The red alternates were notably worn by the Raptors during their championship-clinching game against the Golden State Warriors last season.