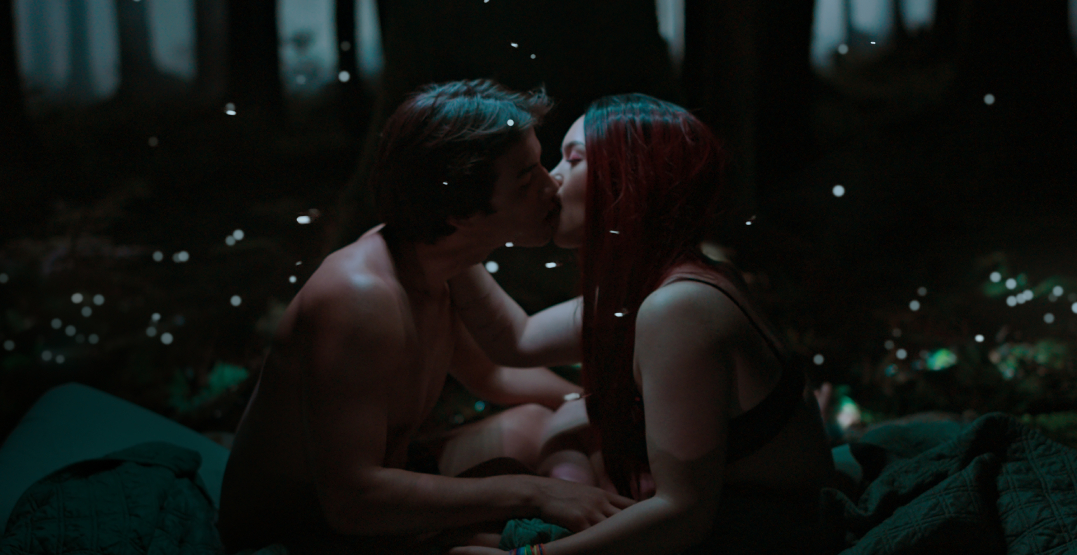 From Trickster’s very first scene, we’re teased with a world of magic.

As the show unfolds over the course of the hour, we forget the fantastic opening moments of the pilot episode, as if tricked ourselves, until the show breaks wide open to reveal that the magic was there all along. Spoiler alert: you’ll never look at ravens the same way again.

Trickster, based on Eden Robinson’s bestselling trilogy of novels, is the new six-episode television drama airing on CBC. CBC’s most historically popular series — such as Corner Gas, Workin’ Moms, Schitt’s Creek, and Kim’s Convenience — all seem to have a uniquely Canadian quirkiness. Trickster shares that quality, but takes the network to a place viewers have likely not seen before.

It’s a gritty and delightfully creepy coming of age teenage drama set in a troubled world that still manages to feel entirely Canadian — and incredibly fun.

At its core, Trickster is an emotional story of a family trying to heal itself. Jared, played by Joel Ouette, is our antihero. He navigates his way, often on a borrowed bike, through the graffiti-tagged town, dealing with his personal problems and social pressures along the way.

There is family connection and rebellion. There are relatable characters and there are terrifying ones. Intentions, motives, and plot are all shrouded in mystery in this Twin Peaks–esque tale set in rural Canada.

Flawed but always enjoyable characters, like the meat-carrying, colourful-haired new girl in town, or Jared’s party loving, self medicating, arsonist mother, are always the cause to the chaos in his life. But it’s when he starts to hear birds talking to him and see strange monsters in town that we watch Jared question his sanity and the world he belongs to. 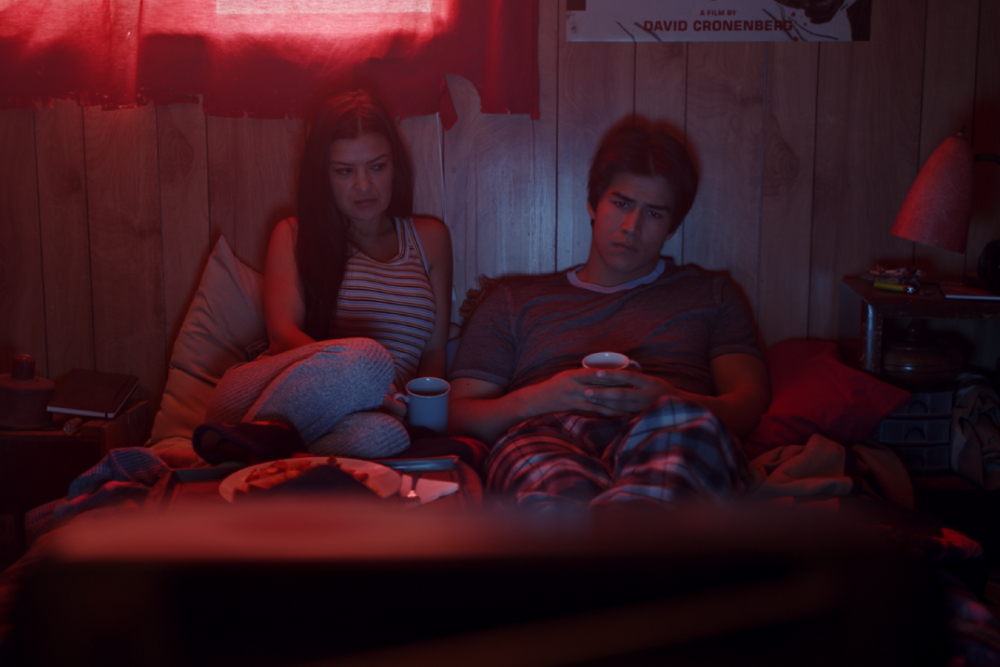 Trickster uses these talkative animals, other worldly beings, and clones to create a wonderfully weird world, packing fun, action, and intrigue into each of the six episodes. Audiences will be just as invested with the day-to-day problems of Jared as they will be with the magic that imbues the show and the mystery of the titular Trickster who seems to be conjuring it.

The suspense in the story (and there is plenty) is watching Jared interact with so many memorable supporting characters with their own motives and cautious distrust. The mystery is wondering how Jared fits into the magic of this world. The fun is how well Trickster manages to pull all of these things off. 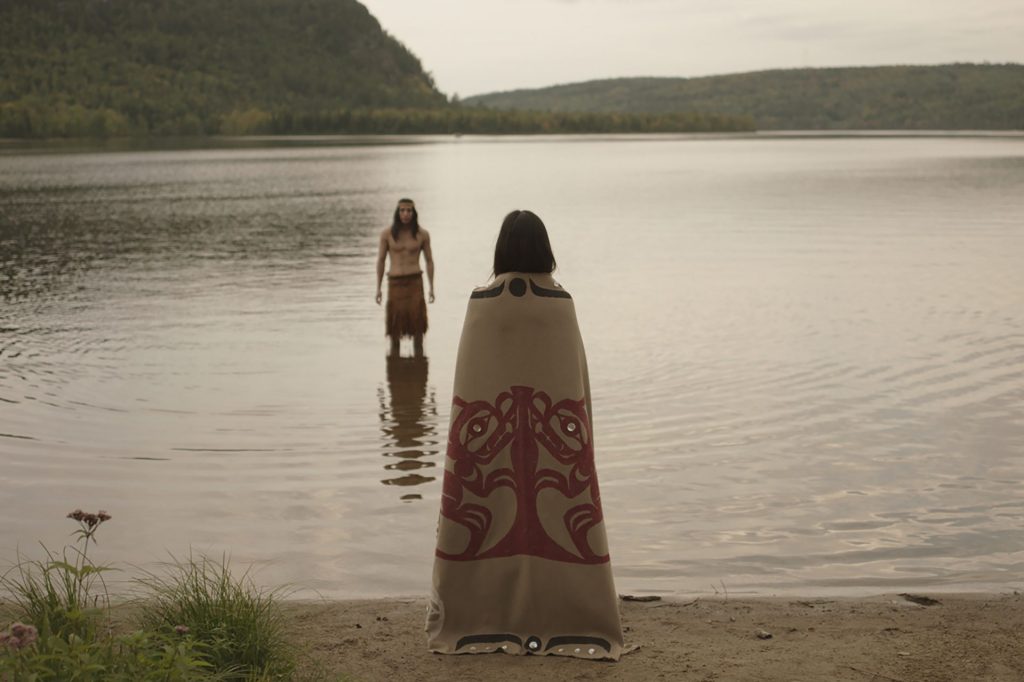 The series is an entirely Indigenous story, directed by Indigenous filmmaker Michelle Latimer and featuring many Indigenous characters in the story. The score ranges from Indigenous rap music, to stylized remixes of ceremonial drum dancing, to an unsettling synth playing throughout. We see the effects of casual racism first-hand, giving every theme in the show depth without becoming preachy or predictable. 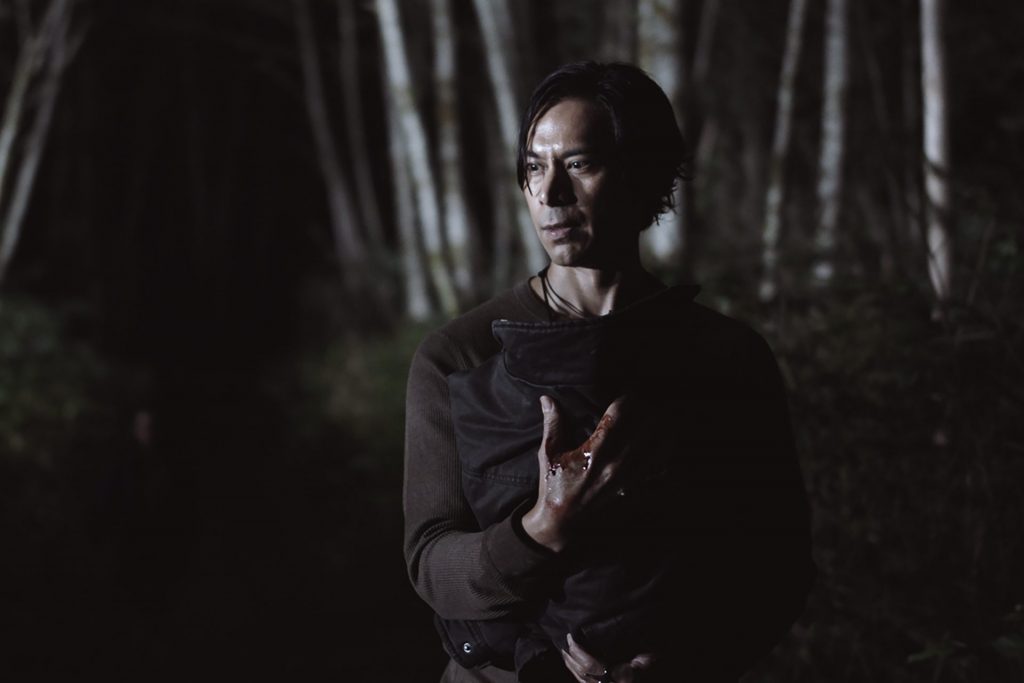 Beyond cause for chaos, the magic and supernatural elements in the show are a sign of hope: hope for more out there than this small town, hope it can change. Maybe hope itself is magic enough.

Trickster succeeds in telling this story in a fun, sexy, and at times, genuinely scary way. This is not a cookie cutter teen drama but a refreshingly authentic story that every Canadian can enjoy and be proud of.

You can tune into the premiere of Trickster on October 7 at 9 pm (9:30 NT) on CBC and the free CBC Gem streaming service. To learn more about the original series and the incredible cast and crew behind it, visit cbc.ca.