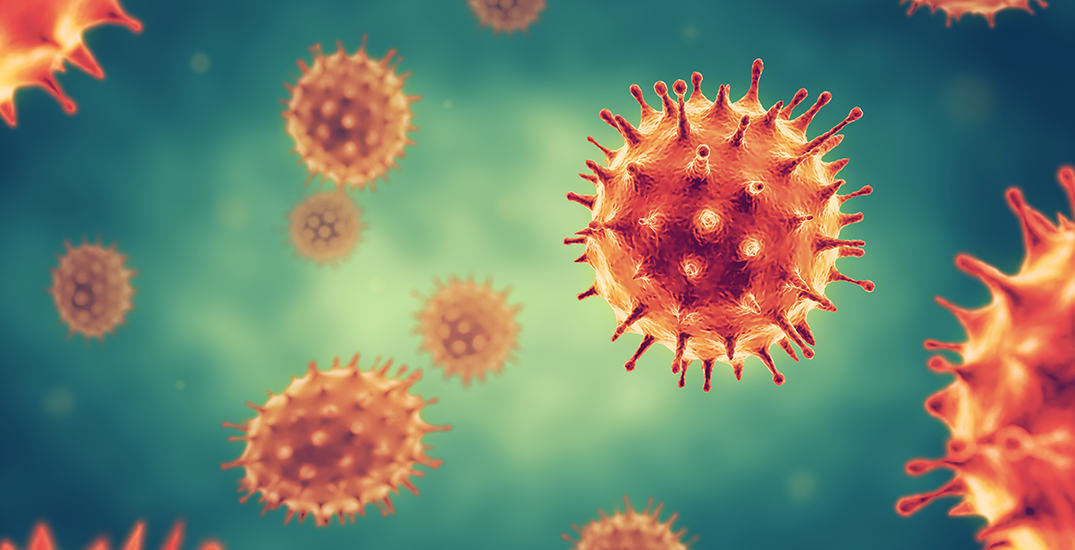 The province now has 7,944 confirmed cases, an increase of 947 from Saturday.

Quebec Premier François Legault made the announcement in a press conference Sunday.

There are 525 people currently in hospital in Quebec, and 154 of them are in intensive care, an increase of 24 in ICU from the day prior.

The Premier also announced Sunday that the decision to close all the enterprises and businesses except for the essential services until April 13 has now been extended to May 4.