OK, so here’s the deal. Every year when the playoffs start we can set our clocks to two kinds of insults in Vancouver: the riot jokes and the Sedin “sisters” jokes. I think it’s about time we changed things up, people. 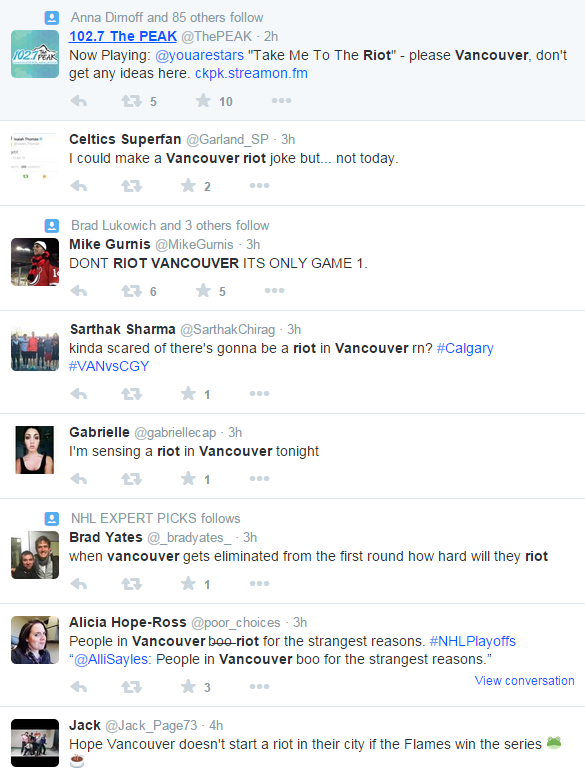 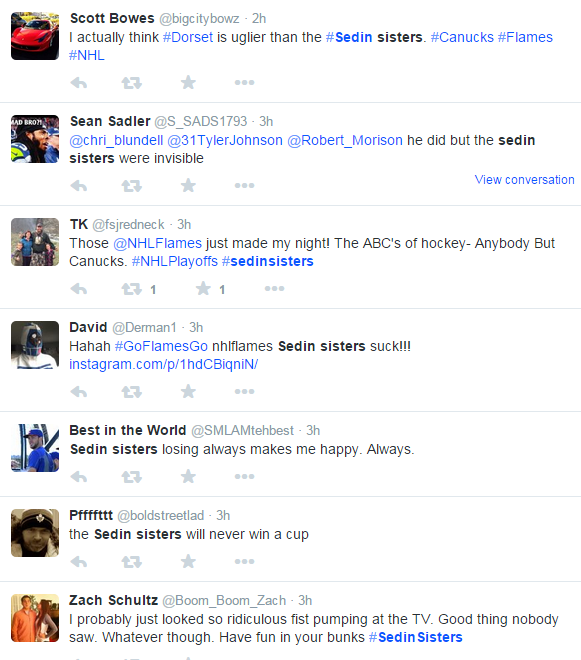 First off, the Kermit sipping tea meme has lost the plot, people don’t use it correctly anymore.

“I just found $20 dollars in my jeans today….*kermit sipping tea*”

NO, that’s not how it works.

Secondly, look, I get it. Easy jokes are fun because they require little to no thought, yet they still garner a reaction. I myself have made my share of Mason Raymond falling down jokes far past the expiry date.

But I want to strive to be better than that, and I invite non-Canucks fans to do the same. Sure, some people are content to live in their caves and giggle at shiny objects while mumbling about “Sedin sisters,” but for everyone else, why not change the game? If anything else, let’s break up the monotony of the same tired old jokes and try some new material.

So in the interest of bettering our rivals perspective, I want to give free of charge, a list of things to make fun of Vancouver for, other than riots and gender based insults.

Were you aware that the Lions Gate Bridge is one of the main bridges that connects Vancouver to the North Shore, and it only has THREE lanes? Can you believe that?? It’s constantly facing traffic issues due to this.

So, get this, sometimes while driving across the bridge, the traffic lanes will change, and what was previously two lanes of traffic going your direction, turns into one lane of traffic. You have to sit there while the smarmy bastards going the other direction drive by and smirk at you. It’s belittling is what it is.

So the next time you see Nick Bonino make a terrible line change, you can crack a joke about how it looks like he’s trying to change lanes on the Lions Gate Bridge. People in Vancouver will laugh and laugh, while at the same time, sigh deeply at their memories of being stuck on Lions Gate.

Want to see a Vancouverite get all riled up? Argue for or against more bike lanes. Just choose one, and if the person agrees with you, flip to the other argument, and boom, you have an instant angry conversation on your hands.

Use this to your advantage when watching the Canucks game. If the Canucks are struggling, maybe talk about how their power play would work better if they had more bike lanes. Odds are you’ll rile up a good amount of Vancouver fans with that barb.

“Alex Edler just had his shot blocked, too bad he wasn’t shooting in a bike lane.”

You know what’s worse than losing a hockey game? Watching people in Vancouver use giant novelty sized umbrellas while walking down the sidewalk when it’s kind of drizzling.

Seriously, take a walk along Broadway and watch as people with giant umbrellas walk under awnings, taking people out left and right. Real Vancouverites refuse to use umbrellas, instead opting to act out the scene in Shawshank Redemption where Tim Robbins finally escapes from prison.

Want to deliver a right hook straight to the face of Vancouver? Tell us that Bo Horvat looks like the kind of guy who would use an umbrella.

Speaking of umbrellas, my god does it rain in Vancouver. Do you know how much it rains here? It rains so much that it drove David Duchovny and X-Files out of town many years ago.

You want an insult? Why not nail us with “I wouldn’t want to live in a town that even David Duchovny wanted nothing to do with.”

Boom, it insults not only us, but Duchovny as well. Double burn and bonus points to you, good sirs and madams.

Did you know it is legally required for people to carry a yoga mat and wander around Yaletown during lunch and after work at least once a week? It’s true, if you don’t do it, they ship you off to Victoria.

The next time you really want to get under the skin of Vancouverites, openly question where Eddie Lack’s yoga mat is the next time he sprawls out on the ice in a funny position.

“I didn’t know “Open Five Hole” was a yoga position.”

Did you know there is a Vancouver, Washington?

That’s right, there are two Vancouvers! Want to hit us where it really hurts? Talk about how much you love Vancouver, but then follow it up with

STRAIGHT TO THE HEART.

B.C. has a bit of a reputation for being associated with cannabis, which is something you can play to your favour. Did Derek Dorsett just miss an empty net by shooting over the net?

“That shot was higher than the average Vancouverite.”

RIGHT IN THE JUNK! Topical, and it hits close to home because we probably ARE high.

This one is tough, because Messier is a nuclear warhead of anger in Vancouver. You don’t really want to go to this well unless you really want to piss off all of Vancouver. You should only use this one if you’re so mad at Vancouver and you feel your only other choices are riot jokes or gendered insults.

So, should you have to resort to launching nukes, just tread carefully. Don’t just post a picture of Messier pumping the Cup in ’94. Have more tact than that. Be subtle with it. Talk about how Messier was underrated in his time in Vancouver, and how if anything, Vancouver failed HIM. Mention how he is the best leader of all time, and that Vancouver was lucky to have him.

Now if you’ll excuse me I have to go vomit and shower myself. 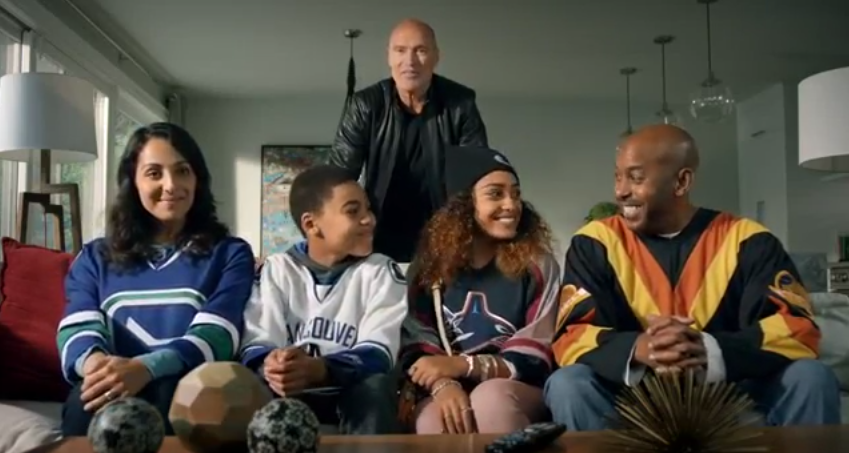