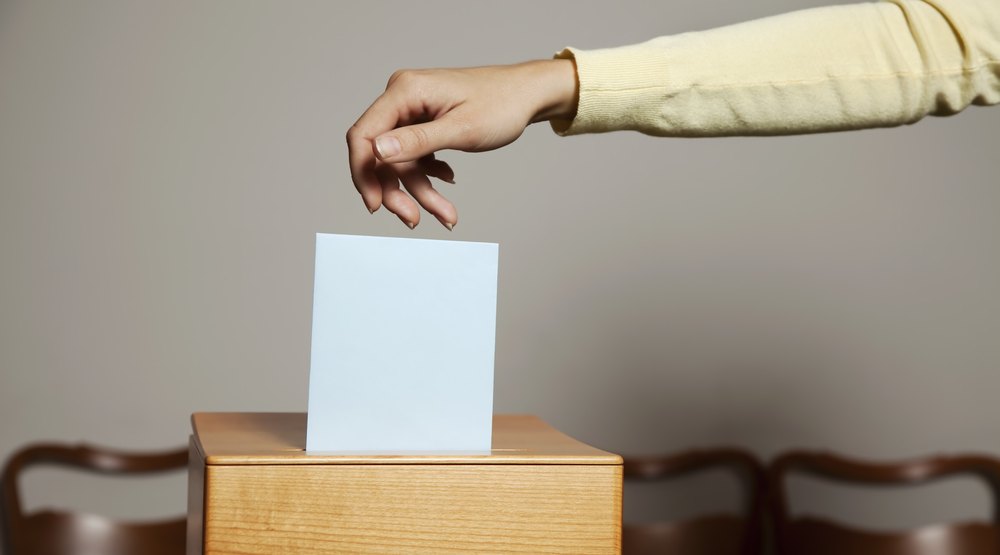 Do young people actually vote? That’s the question on a lot of people’s minds as BC gears up for the provincial election in May.

So to encourage youth to vote, the BC Federation of Students, made up of 14 post-secondary universities and colleges, has launched Students Are Voting, a new province-wide initiative.

“Over the next 53 days, we will be reaching out to tens of thousands of college and university students,” said chairperson Simka Marshall in a release.

“Student leaders and volunteers will be fanning out across campuses engaging students directly and encouraging them to get out and vote by May 9.”

The initiative will focus on peer-to-peer relationships in all areas of BC in order to recruit other students to sign a ‘pledge to vote’ card.

As the campaign website says, “In the last provincial election, four ridings were decided by less than 200 people! Your vote will make a difference in 2017.”

For more information or to sign the pledge, visit StudentsAreVoting.ca