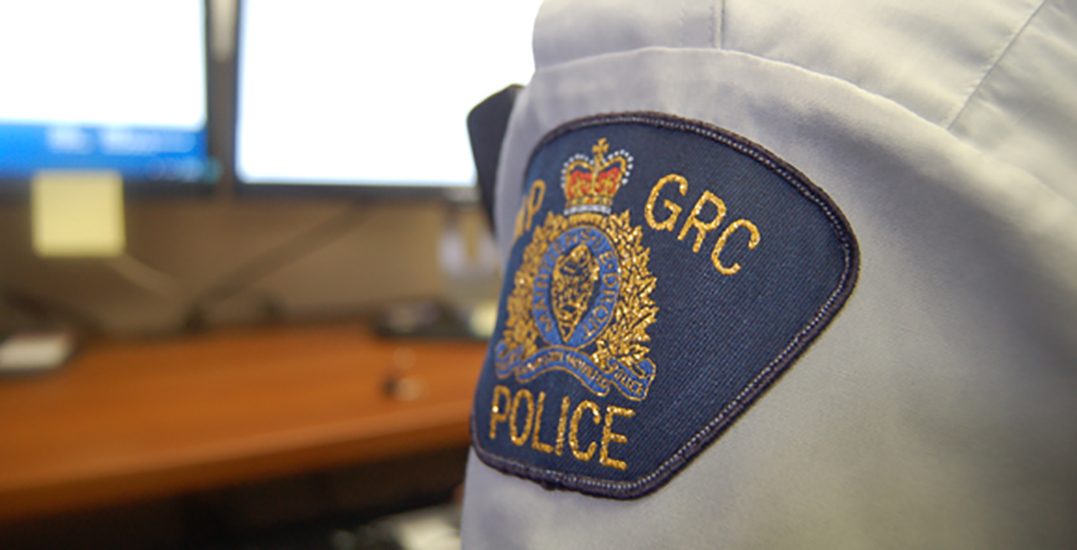 The man, Rodney Levi, was killed when New Brunswick RCMP responded to a call about a disturbed man with a knife near Miramichi. According to police, Levi allegedly charged at offers after being tased several times. That’s when one of the offers shot him.

Regional Chief Roger Augustine said in a news release Saturday that Canada needs to address the way police officers handle calls involving mental health issues or “behavioural altering afflictions.” He also doesn’t trust the Quebec police watchdog, which is looking into what happened, to paint a full picture of the incident.

“You usually get biased results when an organization is investigated by one of their own,” he said. “The only way we can accept the sincerity of the claims of reform by the RCMP’s top brass is to have inclusion of our people and our leaders at the table.”

Augustine added this shooting reminds him of Chantel Moore’s death on June 4. She was shot and killed by a police officer inside her Edmundston, New Brunswick apartment when police were called to do a wellness check.

Levi was the second Indigenous person in eight days to be shot and killed by police in New Brunswick.

“Moving forward, my focus will be on the healing of our people as we struggle with indifference and other issues like poverty, mental health, and addictions,” Augustine said.

Levi was a member of the Metepenagiag First Nation, and those in the community and across the province have offered their condolences and expressed their frustration about his death on social media.

For the second time in eight days, as Chief of Listuguj and on behalf of the Council and the community, we are shocked…