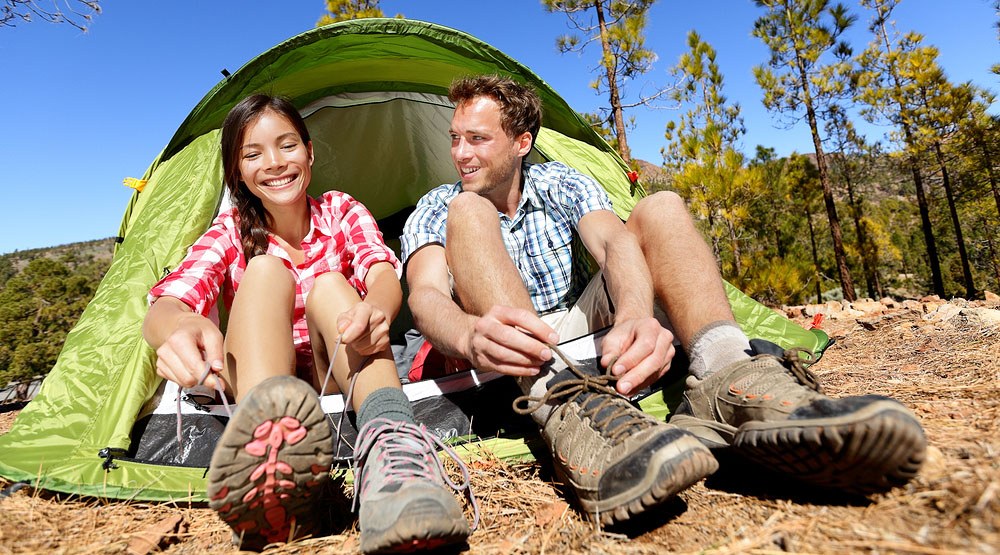 Under the new rules, the three-month rolling reservation window will be extended, so you’ll be able to book four months ahead in 2017.

Other new rules include measures to stop the reselling of reservations; from next year, campers will have to provide a permit holder name for the booking.

Bookings will be non-transferable and the permit holder will have to be present during the stay. ID may be needed to keep the reservation valid.

There will also be restrictions imposed around changing arrival dates to stop people “overbooking” or rescheduling to much desired weekend spots.

If you book within the first week that reservations are open, you won’t be able to change your arrival date until seven days from the date booking opened.

Those wanting to reschedule before the first seven days of booking are up will have to cancel their reservation and rebook.

If you book a camping spot after the first seven days that reservations are open, you will still be able to change your arrival date. 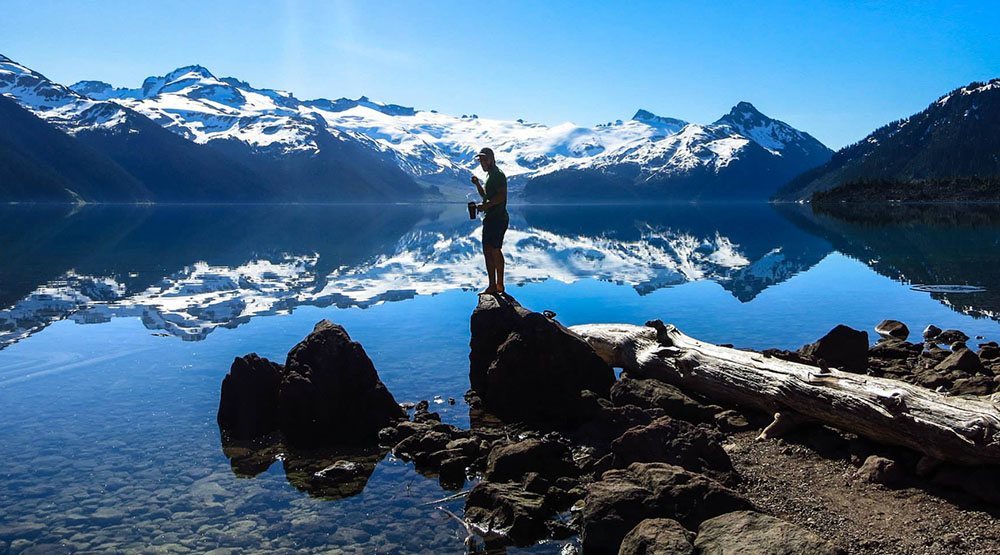 As well, some parks will also be imposing a maximum stay of seven days in peak camping season from June 15 to Labour Day.

Campgrounds with the new seven-day maximum stay will include:

On the flip side, you’ll now also be able to reserve Skagit Valley, the Lucerne Campground at Mount Robson, and the Helm, Cheakamus and Singing Creek in Garibaldi Park.

The new rules come after another record year; as of mid-September, more than 185,000 reservations had been made through the province’s booking system in 2016.

“We know British Columbians want a reservation system that is fair, and that they have just as good a chance of securing a campsite as the next person,” said BC Environment Minister Mary Polak in a statement.

“The changes we’re bringing in for 2017 address policies that are prone to abuse by a small number of people and contribute to positive camping experiences in our beautiful BC Parks.”

There are around 10,700 campsites managed by BC Parks in British Columbia – about 55% are reservable, while 45% are available only on a first-come, first-serve (FCFS) basis.