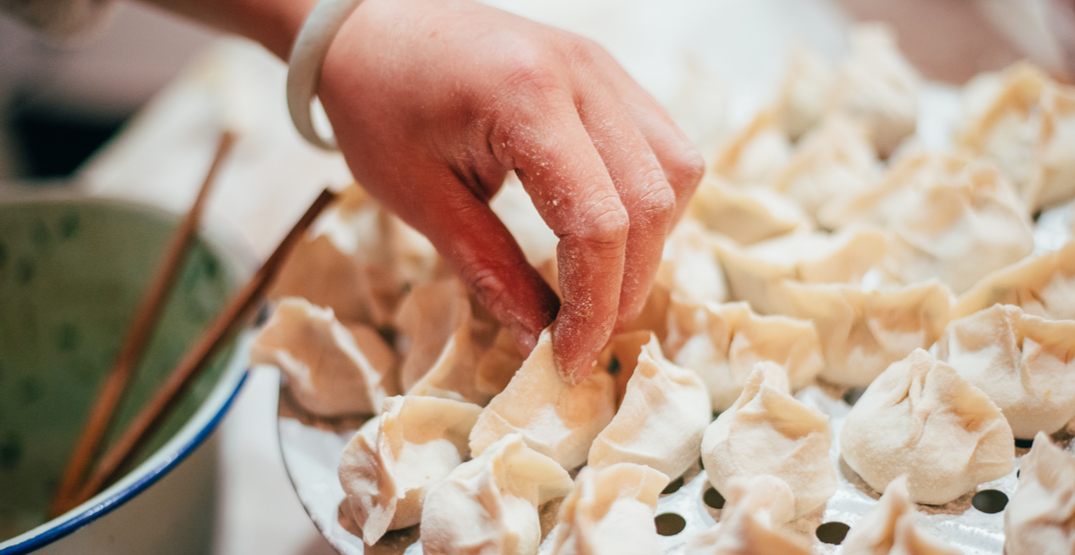 The inspiration for the name of this new dinner service joint comes from food that is real and honest in its form, and from what we can see, that’s exactly what patrons can expect from the East Vancouver gem.

With seasonal eats, dumplings, and share plates, Ugly Dumpling emphasizes that their menu was inspired by “staff meal” aka “The food that us cooks make for each other before and after service every day. It’s not pretty, it’s not fancy, probably not authentic, and definitely not meant for photos.”

For drinks, there’s a beverage program that revolves around Chef Darren Gee’s menu including sake, sherry, wine, seasonal craft beer, along with housemade kombucha and soda.

Ugly Dumpling is open Thursday to Monday from 6 pm to midnight.