It’s the most wonderful time of the year, at least for millions of fanboys and fangirls around the world. Each fall, dating back to 2011, Apple has held special product launch announcements – and today, the world’s most valuable company is at it again announcing the new iPhone 6S, iPhone 6S Plus, iPad Pro and an updated Apple TV.

“We are about to make some monster announcements across several of our product lines,” CEO Tim Cook said to begin the event.

After being out for just months, Cook said satisfaction with the Apple Watch is at 97 per cent, and they’re bringing more to the device. New apps will be added, like Transit (making it easier to use public transportation), Facebook Messenger, GoPro and even a healthcare app perfect for nurses and doctors called AirStrip. For the fashionistas, you’ll be able to get the watch with a Hermes band and in new colours: rose gold and anodized aluminum. 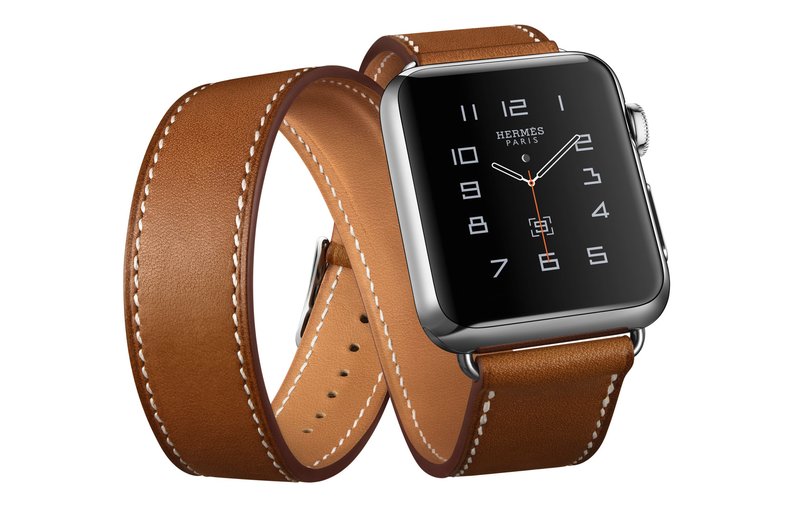 “We asked ourselves, how could we take iPad even further?” Cook said. “Today, we have the biggest news in iPad since the iPad.”

Introducing, the iPad Pro. “It’s the most capable and powerful iPad we’ve ever created. It is chock-full of amazing technologies and innovations.” 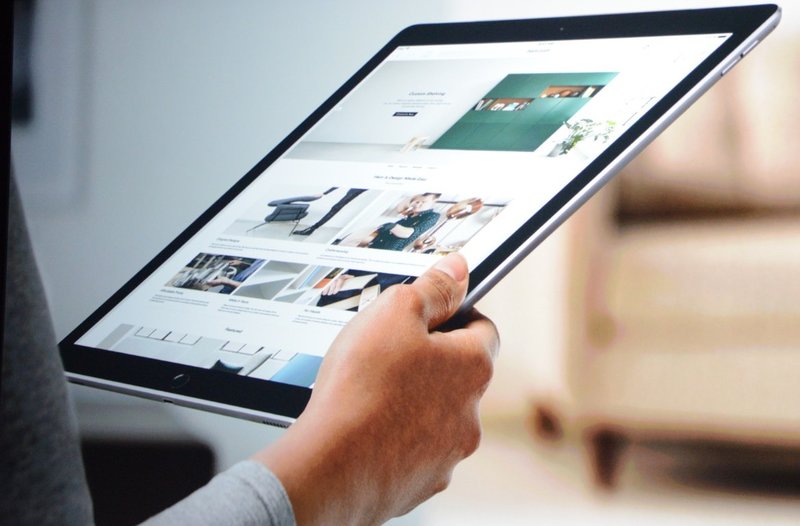 The 12.9-inch iPad Pro brings the largest screen to any iOS device, along with 5.6 million pixels in the screen. On the inside is Apple’s new A9X, third-gen, 64-bit chip with doubled memory bandwidth and double the graphics performance, along with a battery that lasts 10 hours. It also has four speakers built in, a Smart Keyboard (new accessory) if you want the physical keyboard experience and, another new accessory, the Apple Pencil – bringing precision and the feeling that you’re drawing/writing on the tablet.

The iPad Pro arrives in November and will be available in space grey, silver and gold.

“Our vision for TV is simple and perhaps a little provocative,” said Cook. “We believe the future of television is apps.”

“This is the new Apple TV and we believe it is the future of television.”

The new Apple TV device itself looks the same (similar to a hockey puck), but comes with a new remote with a glass touch surface and Siri voice control. 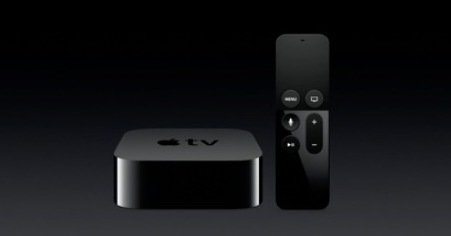 Rather than having to search through a variety of apps to find the show you want, Siri will search multiple apps and give you everything right in one place, just by asking for it. The voice controls are quite in depth, giving you full control to find what you’re looking for at a macro level (like finding the Modern Family series) to asking for a specific episode starring a specific actor.

Packed into the new Apple TV are a ton of apps, as easy to use as an iOS device. Included in are apps like Gilt for home shopping and MLB.com for baseball, and coming in 2016 is NHL GameCentre.

iPhone 6S and 6S Plus

“We have changed everything about these new iPhones. The team has worked incredibly hard to deliver new capabilities that are truly meaningful in our lives.”

To begin with, the new iPhone is available in a rose gold colour to go along with silver, gold and space grey, and all are cased in a new aluminium and a new, stronger glass. 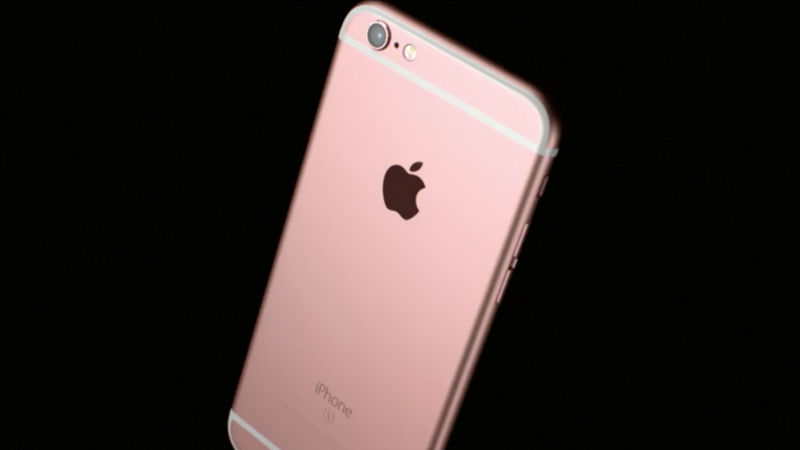 The new screens bring the rumoured Force Touch to the device, a pressure-sensitive multi-gesture system that Apple is calling 3D Touch. Sensors embedded in the display can sense how hard you’re pressing and act depending on your touch. 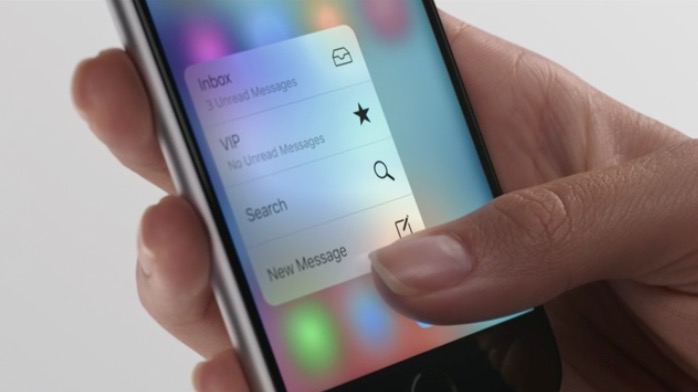 On the inside is Apple’s A9 chip with an M9 motion co-processor.

The Touch ID has also been upgraded. 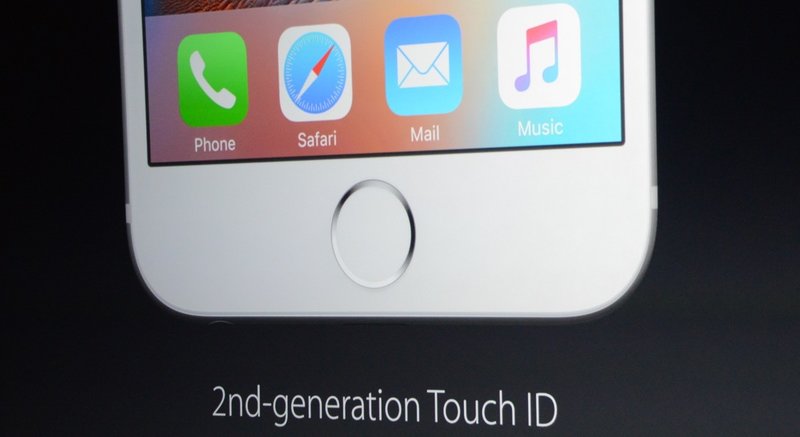 iPhone 6S and 6S Plus’ iSight camera has been upgraded to 12-megapixels, with 50 per cent more pixels than before, with a faster autofocus.

Videos can be shot in 4K now.

The front-facing camera has been upgraded too to 5-megapixels (up from 1.2-megapixels), and is also getting a new feature called “Retina flash” – the display lights up 3x brighter, giving you a flash-like ability.

Another new feature is Live Photos – short video clips, like animated GIFs, which you can 3D touch to switch from still to animated.

Non-contract / unlocked prices have taken a big jump from the previous model, presumably due to our low Canadian dollar:

Getting the new iPhone in Canada

Pre-orders for the iPhone 6S and iPhone 6S Plus begin on Saturday, September 12. You’ll be able to order the phones directly through Apple.ca or, likely, your wireless carrier. The phones go on sale on Friday, September 25 at Apple Retail Stores – but be prepared for lineups, as always.

In a shocking turn of events, Vancouver’s 6S Marketing lost the fight against Apple to not have the new iPhone named “6S.” Maybe Tim Cook will send them a free phone. Although that’s unlikely.