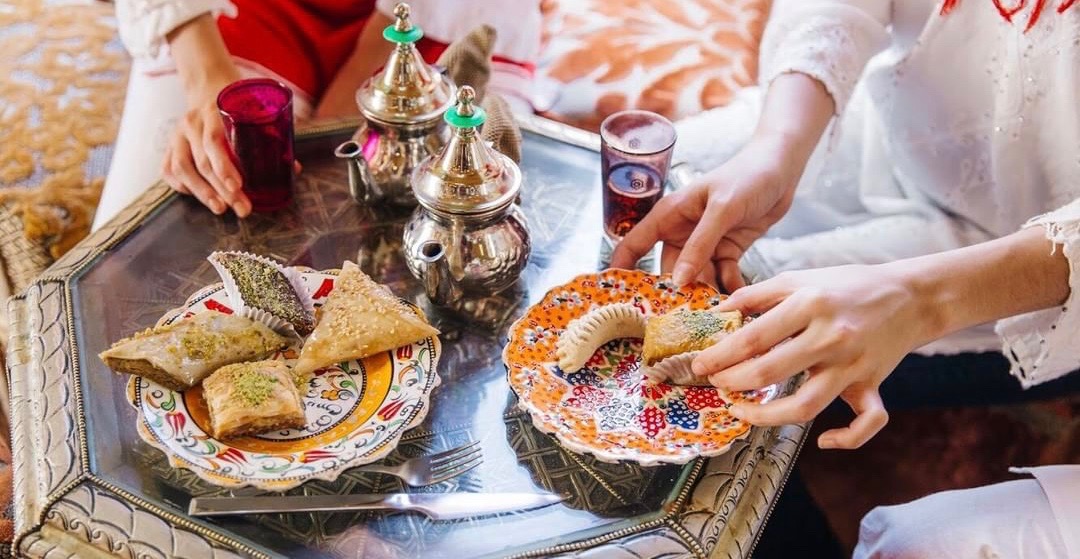 If you’re all about that halal food life, there’s a brand new app that’s going to change the way you eat out in Vancouver.

Halalme is an app in BC for IOS and Android phones, and it lets users find all the Halal restaurants in their area with just the touch of a finger.

“Halalme launched in Ramadan because many Muslims are fasting and they are searching for places to break their fast,” said Mostafa Azarbar creator of Halalme.

When asked where his idea came from, Azarbar said he’s had a difficult time finding certified halal restaurants in Vancouver.

“I came across some owner of the restaurant who claims their meat to be halal, however, only the chicken was halal, and on top of that they didn’t even have a Halal Certification,” said Azarbar. “Many Muslim people are deceived by labels like this. This is a huge problem!”

Each restaurant listed on the app is manually verified for their menu to be halal.

Some menus are entirely halal, other menus are just partial, but both are vigilantly certified before being posted on Halalme.

The app also shows if the restaurant serves alcohol or not, and the Halalme team says up to 200 restaurants in total will be listed on the app coming months.

Right now Halalme is just in Vancouver, but the teaming is aiming to grow into other Canadian cities soon, they are looking towards Toronto, Montreal, Ottawa, and Calgary.