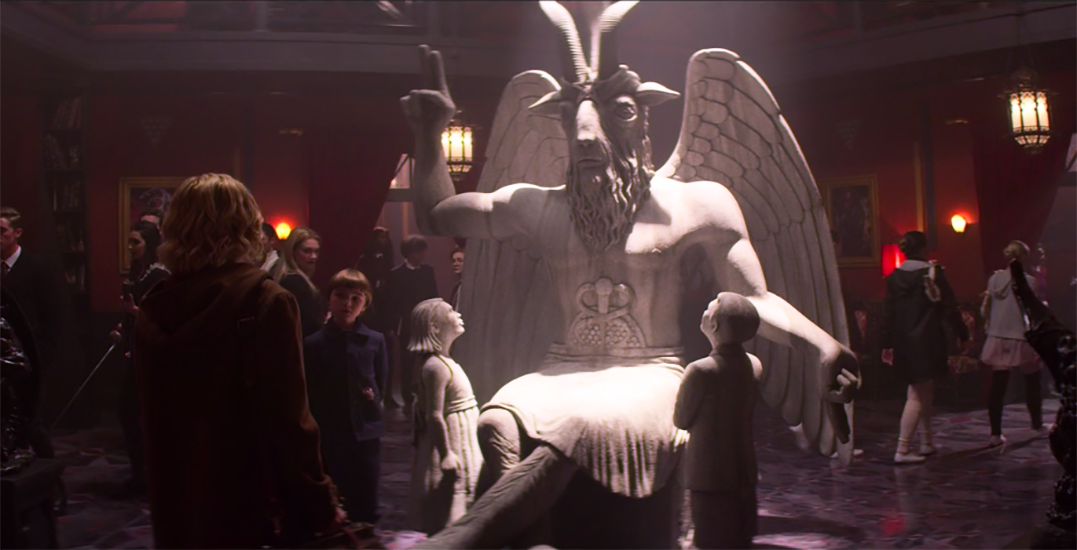 Less than a month ago, a religious group called The Satanic Temple (TST) stated their intent to take legal action against Netflix over the Chilling Adventures of Sabrina.

The dark adaptation of the classic comic and cartoon is centred around Sabrina, played by Kiernan Shipka, entering the world of occult practices and the supernatural. Throughout the series, she becomes immersed in the world of witchcraft, where witches and warlocks are devout followers of the “Dark Lord” and the “Church of Night.”

Partway through the show, Sabrina begins her studies at the “Academy of Unseen Arts,” where the main icon of the school is a statue of “the Dark Lord” surrounded by children. 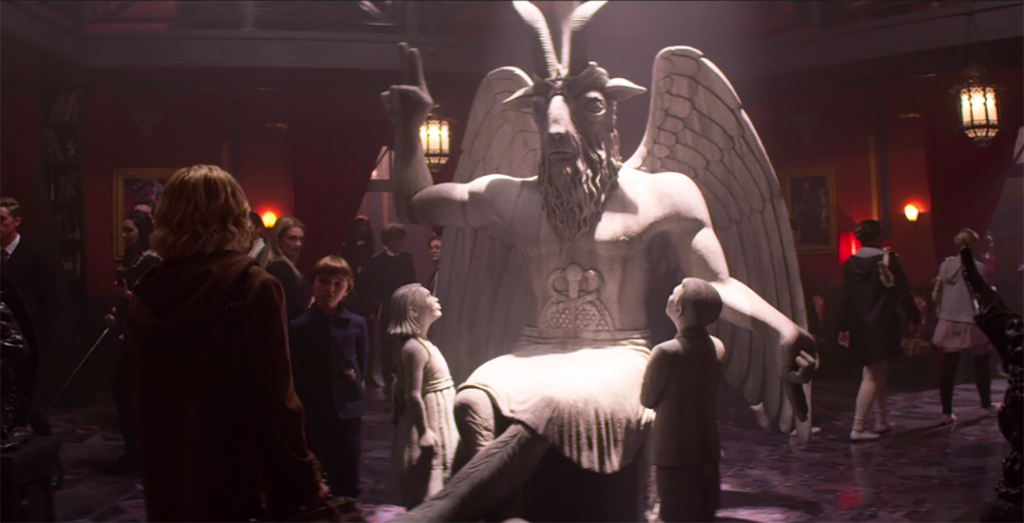 TST made the case that the Netflix show used an almost exact replica of their religious icon. Lucien Greaves, co-founder and spokesperson of the organization, stated that they’d be taking legal action against Netflix in the form of a lawsuit.

Greaves shared a side-by-side comparison shortly after the show released.

For purposes of comparison… pic.twitter.com/AZJvmq1Cks

The statues used by TST and Netflix’s Sabrina are both depictions of Baphomet, a Sabbatic Goat that was drawn by 19th-century occult author and magician, Eliphas Levi. 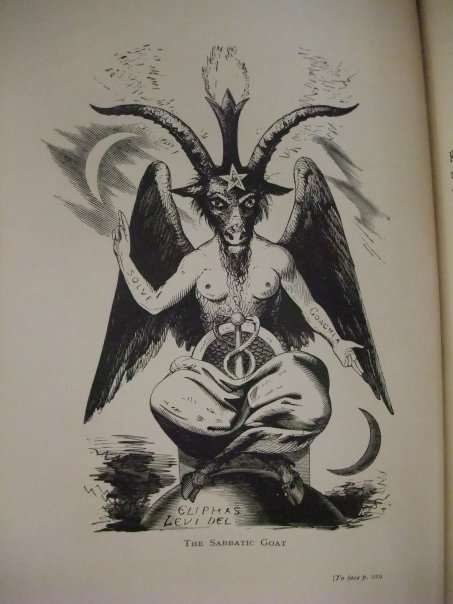 A replica drawing of Baphomet, a Sabbatic Goat that was first drawn by Eliphas Levi in the 19th-century (Eliphas Levi/Facebook)Horns

The organization explained that they own a copyright over the icon, which apparently took several years to create.

“Unlike most imagery associated with Satanism, the unique Baphomet statue designed and built for TST is copyrighted,” reads a formal statement. The organization also stated that legal counsel recognized a clear case of copyright infringement.

In a recent update, Greaves shared that the lawsuit, which was filed against Warner Bros. and Netflix was “amicably settled.”

Greaves wrote on Patheos that “the unique elements of the Satanic Temple’s Baphomet statue have been acknowledged in the credits of episodes which have already been filmed.”

The remaining terms of the settlement are subject to a confidentiality agreement.

The co-founder also shared how his organization received a fair amount of criticism, both in the form of hate mail and “online amateur legal experts” in the form of Twitter users.

Greaves did not make any other comments regarding the matter.