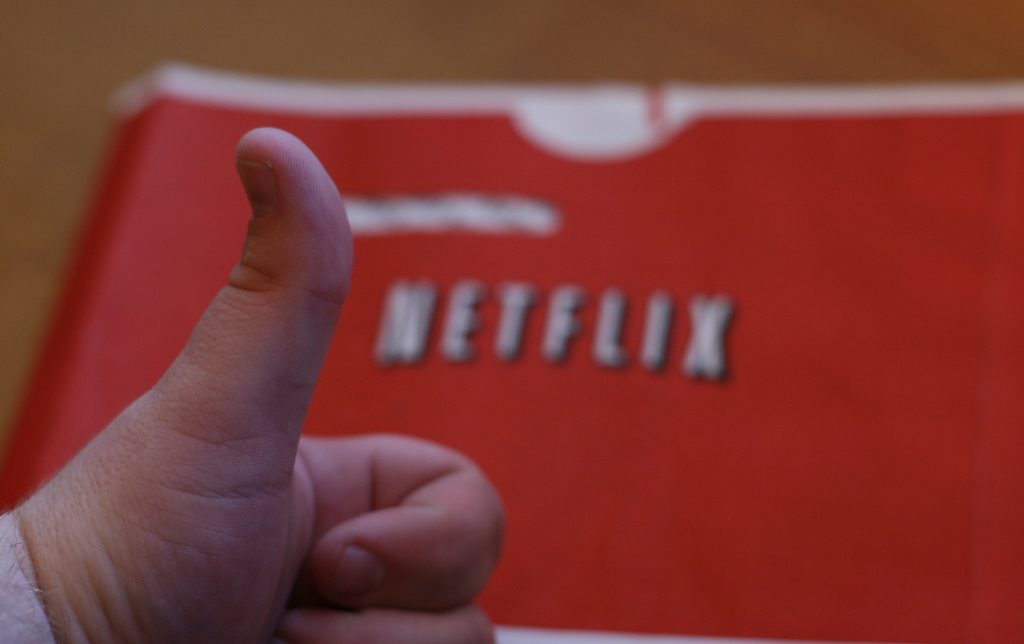 It’s out with the stars and in with the thumbs.

Netflix announced today that it will be retiring its “five-star rating system” and replacing it with a thumbs up and thumbs down.

The new rating system works just as you would imagine, a thumbs up tells Netflix that you like something and want to see similar suggestions, while thumbs down lets them know you aren’t interested in watching that title.

According to Netflix, using thumbs helps the entertainment company learn even more about your tastes to suggest better options for you.

Along with the thumbs, the star rating previously next to titles is being replaced with a personalized % Match score, which is based solely on algorithms analyzing your individual viewing habits and behaviors – not a measure of overall popularity across the service.

Netflix has used star ratings for years, but the company said that many members are confused about what they do.

“In contrast, when people see thumbs, they know that they are used to teach the system about their tastes with the goal of finding more great content,” wrote Netflix’s Cameron Johnson, Director of Product Innovation. “That’s why when we tested replacing stars with thumbs we saw an astounding 200% increase in ratings activity.”

Any previously provided star rating will continue to be used to suggest content to viewers.

So what do you think?