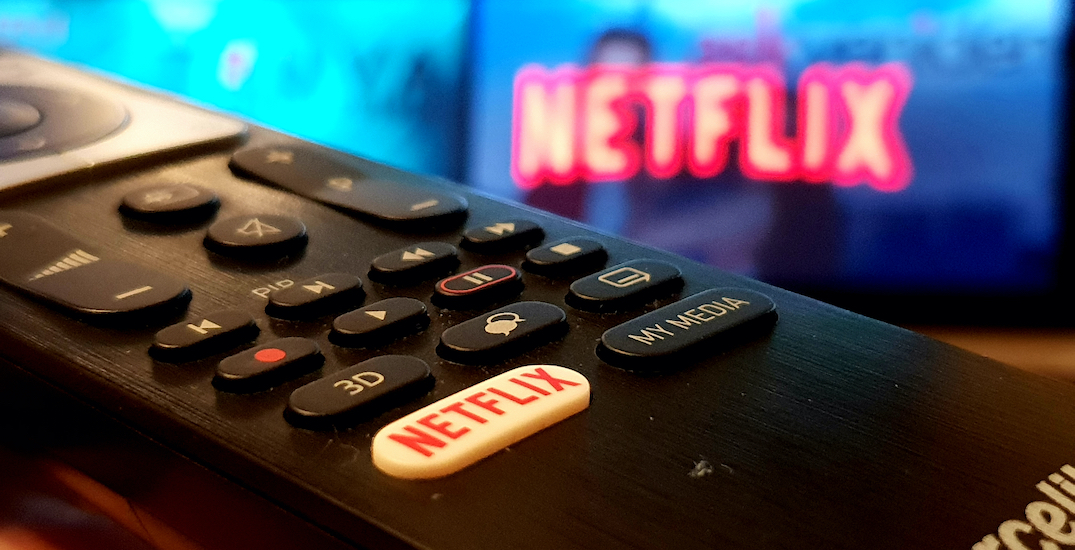 As things start to reopen, we should thank our trusted friend Netflix Canada for providing us with hours of streamable content.

But even with July’s toasty weather, it’s nice to know Netflix will still be there to provide our nights and rainy days with good new shows and movies to check out.

Here are a few new releases that might be worth Netflixing and chilling in front of.

Netflix’s new series The Baby-Sitters Club is based on the best-selling 1990s book series, that follows the friendship and adventures of a group of middle-schoolers who start their babysitting business  in the town of Stoneybrook, Connecticut.

After drunkenly sending a cringeworthy email, a hopeless romantic heads to Mexico with her best friends to erase the note before her new love reads it.

How about a little bit of some weekend horrr?

JU-ON: Origins follows s paranormal researcher who searches obsessively for a cursed home where something terrible happened to a mother and her child a long time ago.

The BattlBox crew tests out a variety of products designed to help people survive dangerous situations, including fires, explosions, and intruders.

This Netflix documentary follows reporters from the Indianapolis Star who broke the story about USA Gymnastics doctor Larry Nassar’s and his abuse of athletes that spanned over two decades.

How about some Canadian content (Rachel McAdams) and some Will Ferrell this weekend?

Ferrell stars as Lars and McAdams as Sigrit, two aspiring musicians who are given the opportunity of a lifetime to represent their country at the world’s biggest song competition and finally have the chance to prove that any dream worth having is a dream worth fighting for.

After failing to make it on Broadway, April (Sofia Carson) returns to her hometown and reluctantly begins training a misfit group of young dancers for a big competition.