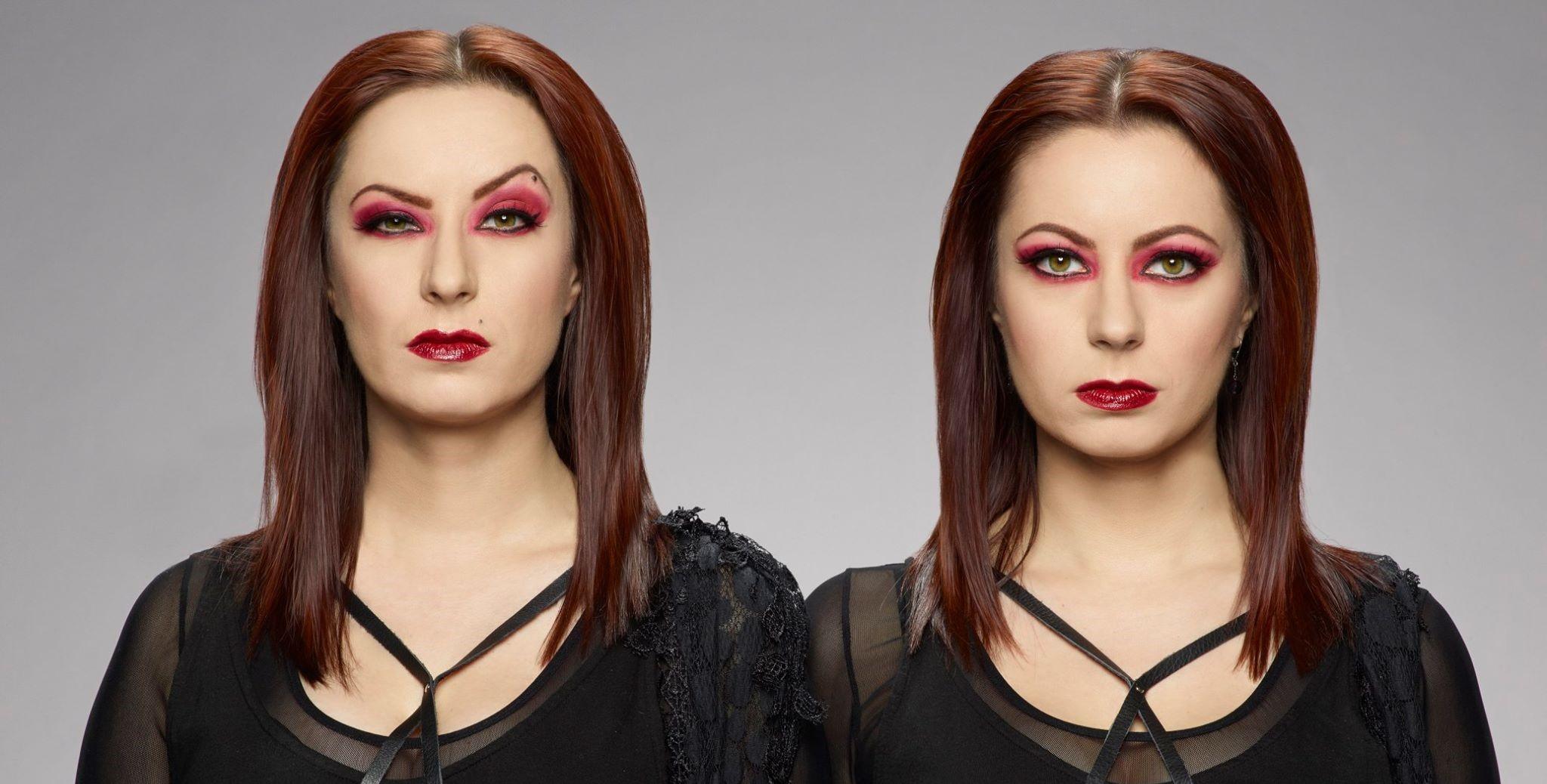 Ah, yes, Halloween, the time of year where kids go door to door begging for candy, only to have their parents eat most of it for late night munchies.

It’s also the perfect time of year to throw on a scary flick.

There are all types of horror films that pair well with autumn’s rain and darkness and a lot of them can be found on Netflix. Last year I recommended Halloween movies like It Follows, Evil Dead, The Invitation, and Insidious 2 that are well worth your time.

But this season I wanted to do something a bit different. I called upon twin horror directors in Jen and Sylvia Soska to help me put together a small list of horror films that you can watch at home right now.

The Soskas (American Mary), who are currently planning their remake of David Cronenberg’s Rabid, were able to put some time aside and give me three of their favorite creepy flicks that induce total couch lock. Speaking of Netflix, Jen and Sylvia also star in the horror game show Hellevator, which you can also find on the giant streaming site. 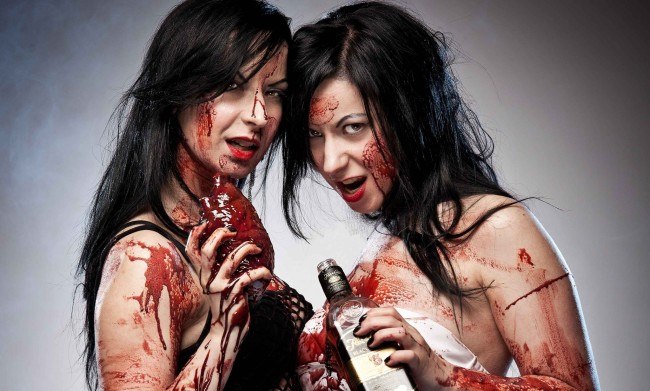 With so many “women in peril” horror films filling the genre to the brim, Creep is an interesting examination of a very successful gender reversal.

Aaron is hired to film some intimate moments for a man who says he is dying of cancer and wants to leave something for his unborn son to watch – a way to experience a father without a father. It’s a pretty innocent premise but handled with the horror grounded in reality in a way that comes off disturbing.

I won’t spoil the twist, but it’s beautifully simple and completely eerie. Guaranteed to get under your skin. It’s also a great film for aspiring filmmakers to meet because it has a minimal cast, location, but high concept which makes it a great example of a low budget film idea executed perfectly.

No seriously. Creep is like one of our favourite horror films ever.

You just don’t see that many out of the box, unique pieces like that. When we heard Creep 2 was hitting VOD and already creeping the hell out of people on the festival circuit (it goes live on VOD 24th), we give it a recommendation with limited information.

Anyways, our creep is back and this time he is seeking to better himself as a filmmaker. Sara is a filmmaker that meets people from odd online postings which leads her to our creep – she’s a lot harder to scare than Aaron apparently was which makes it a fun one up in the series.

I don’t want to give away which famous horror subgenre this film is a take on, but the film defies subgenre with a fresh take and brilliant execution.

A busy businessman screws up his little daughter’s birthday by being too busy. He’s divorced from his wife and all she wants is to see her mother. He takes her on the train to town and a horrible incident overtakes the vehicle.

There’s a subtext about the class system, fear, and how tragedy can bring out the best and worst in humanity.

Just when you thought the whole zombie thing was played out, this film comes along and brings some much-needed originality to the genre.

The story takes place in the future, as a strange fungus has changed nearly everyone into a thoughtless, flesh-eating monster. When a scientist and a teacher find a girl who seems to be immune to the fungus, they all begin a journey to save humanity.

Maybe you haven’t noticed but Netflix has put out a couple of new Stephen King adaptations in Gerald’s Game and 1922. I recommend watching both, but what I loved about 1922 was the performance of actor Thomas Jane in this slow burn of a character study.

If you’re not familiar with King’s novella of the same name, the story is about a proud farmer named Wilfred James (Thomas Jane) and his wife Arlette (Molly Parker). When Arlette gives Wilfred an ultimatum of selling their farmland and moving to the city, the old farmer conspires to murder his wife. This film is a fascinating exploration of what guilt does to a person.

Clearly, this is an obvious choice. Finally, we get a second season of the hit nostalgic series to tickle our horror bone.

The second season takes place around Halloween in 1984 about a year after the events of the first season. Most of the story will focus on Will and how he deals with post-traumatic stress disorder from his time in the Upside Down along with his visions of a shadow monster.

Yeah, we’re going to the binge the F out of this one.