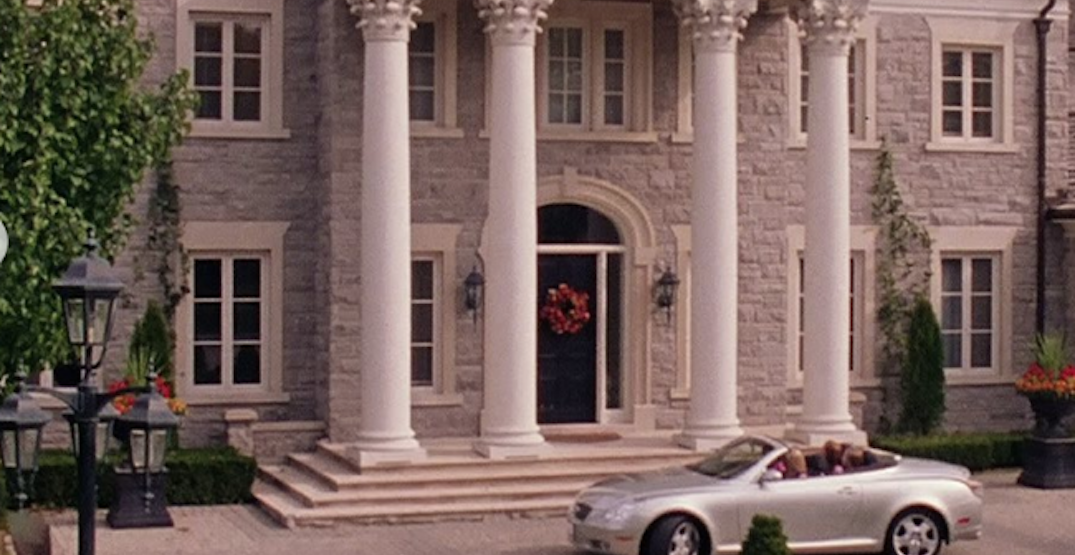 The Canadian film scene has churned out some massive hits, which means we now have tons of famous, internationally recognizable homes right here in our own backyard.

Netflix recently took to instagram to feature eight famous Canadian homes that can be seen in movies and TV shows on the streaming service, along with the caption “houses in canada are just ✨better✨ — and we couldn’t agree more!

From older productions like Mean Girls to newer hits like The Queen’s Gambit, here are eight iconic homes that can be found right here in Canada. 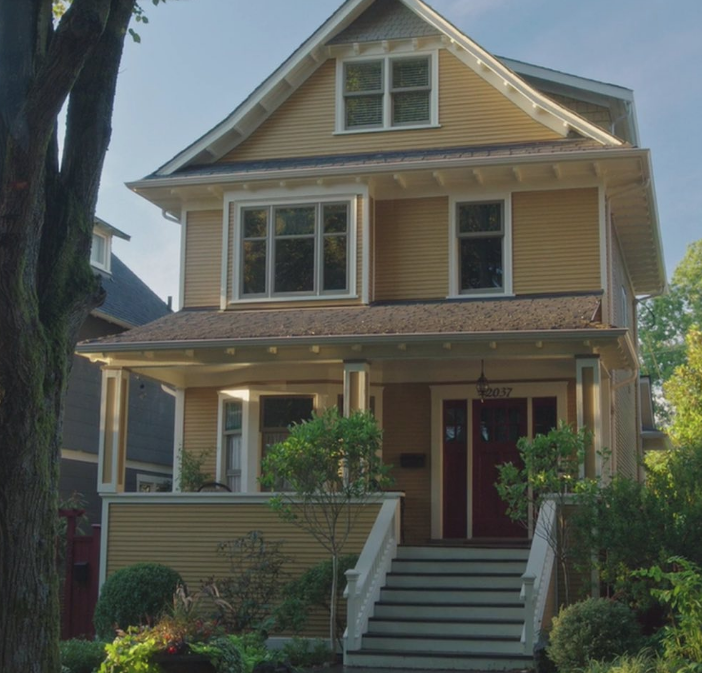 Archie’s house in Riverdale is located at 2037 East 3rd Avenue in the Grandview-Woodland neighbourhood of Vancouver. 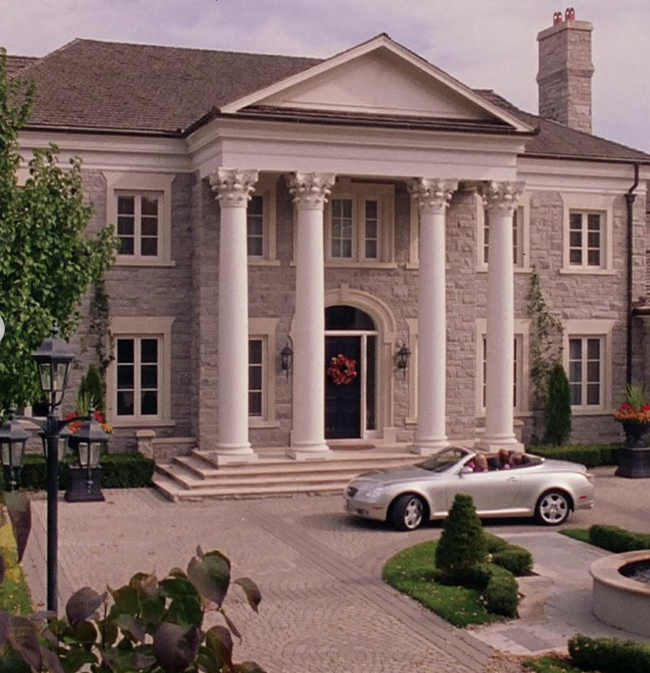 Located at 11 High Point Road in Toronto, Regina George’s house from Mean Girls is just as luxurious as it seems in the movie. 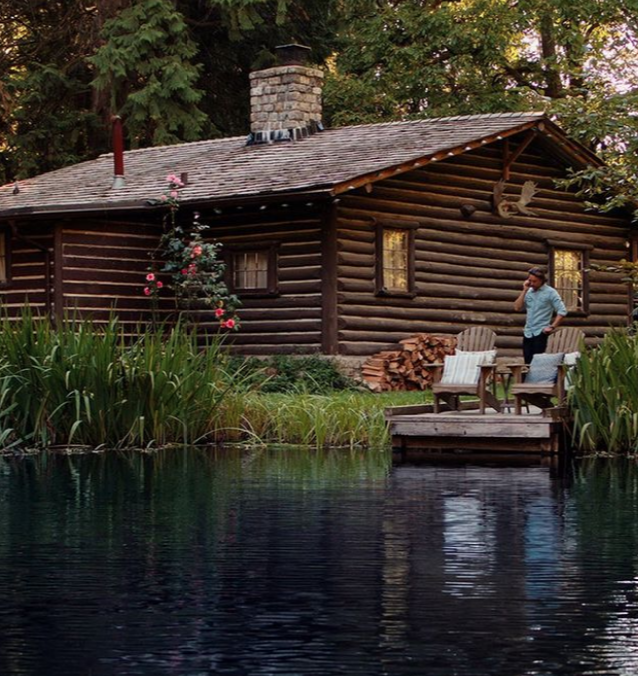 Fun fact: Mel’s cabin in Virgin River is actually the cabin belonging to the caretaker of Murdo Frazer Park, who apparently still lives there. 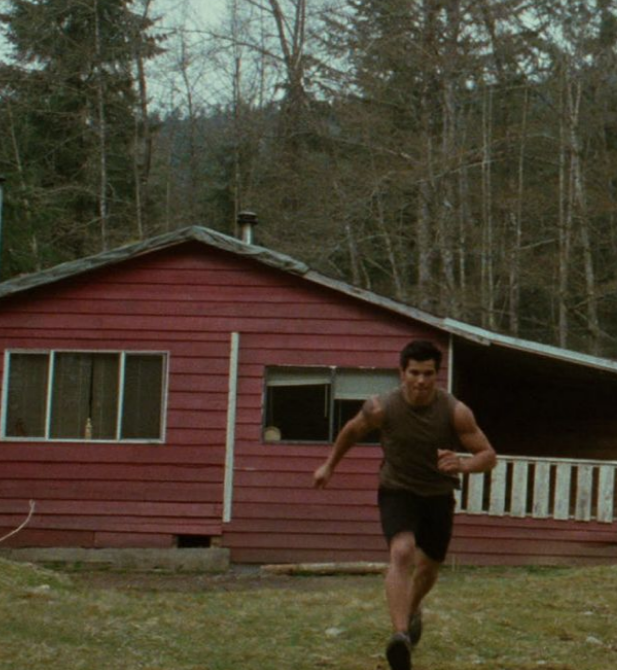 Jacob’s house in the Twilight series is located on a large farm property in Coquitlam, just east of Vancouver. 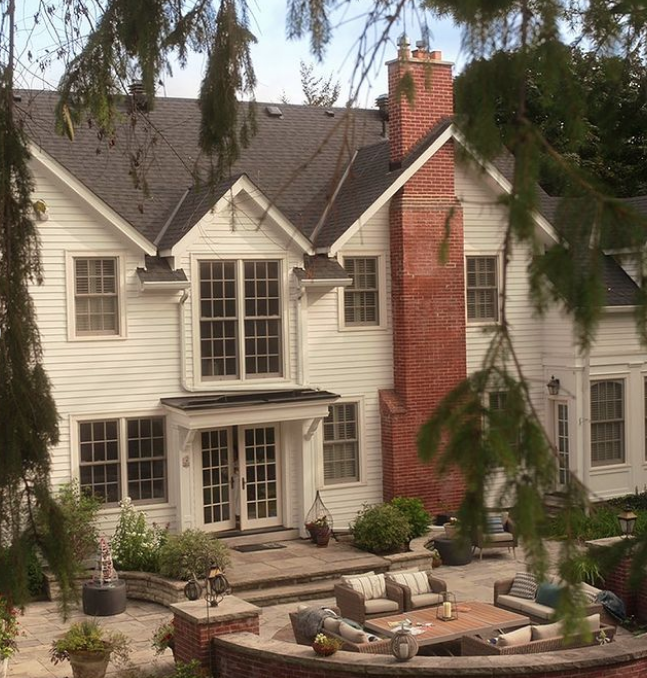 The show may be set in New York and Connecticut, but this Mississauga home is where many of the scenes actually take place.

To All the Boys I’ve Loved Before – Langley, BC 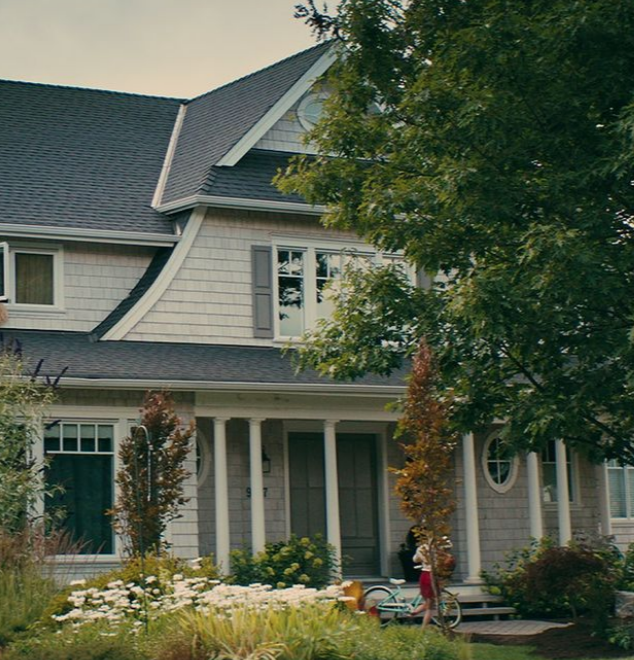 The house in To All The Boys I’ve Loved Before is stunning, and it’s located east of Vancouver at 9147 Gay Street in Langley.

The Queen’s Gambit – Cambridge, ON 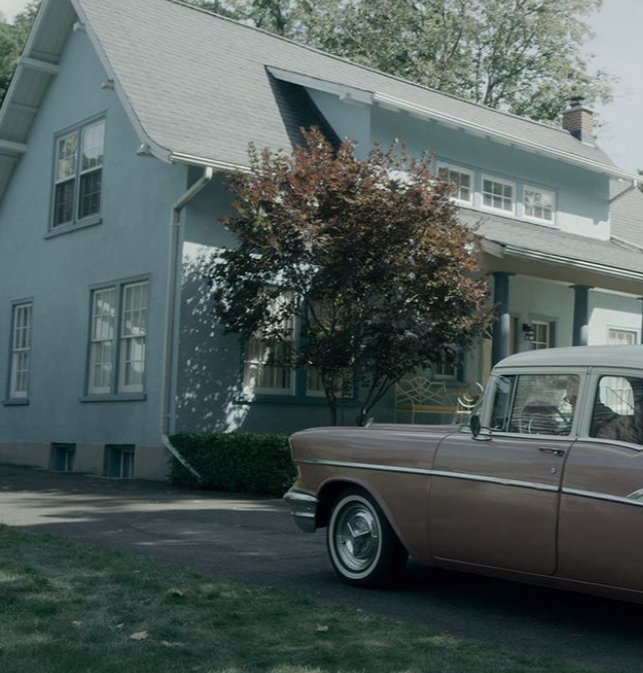 The small town of Cambridge was home to one of Netflix’s biggest hits of 2020. Beth’s house in the show — after she gets adopted — is at 15 Brant Road South. 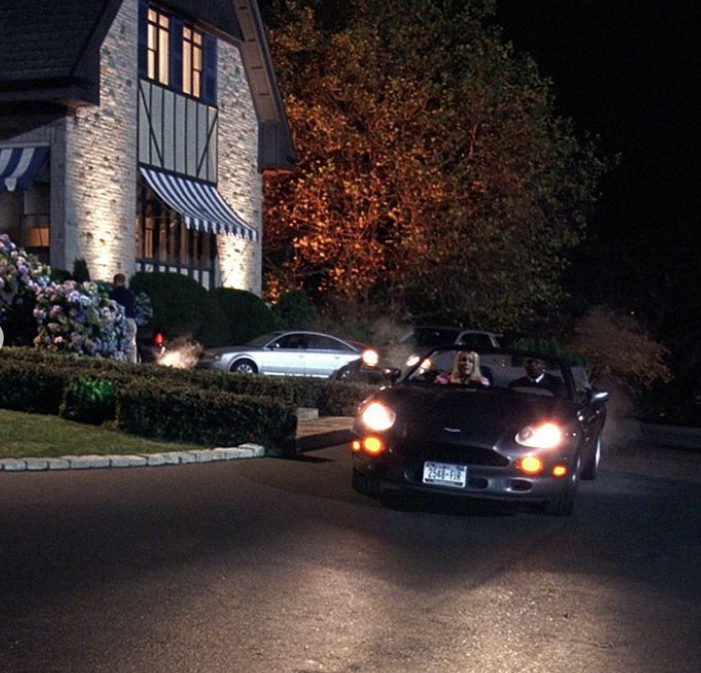 This house from White Chicks is actually Government House, the official home of the Lieutenant Governor of British Columbia.