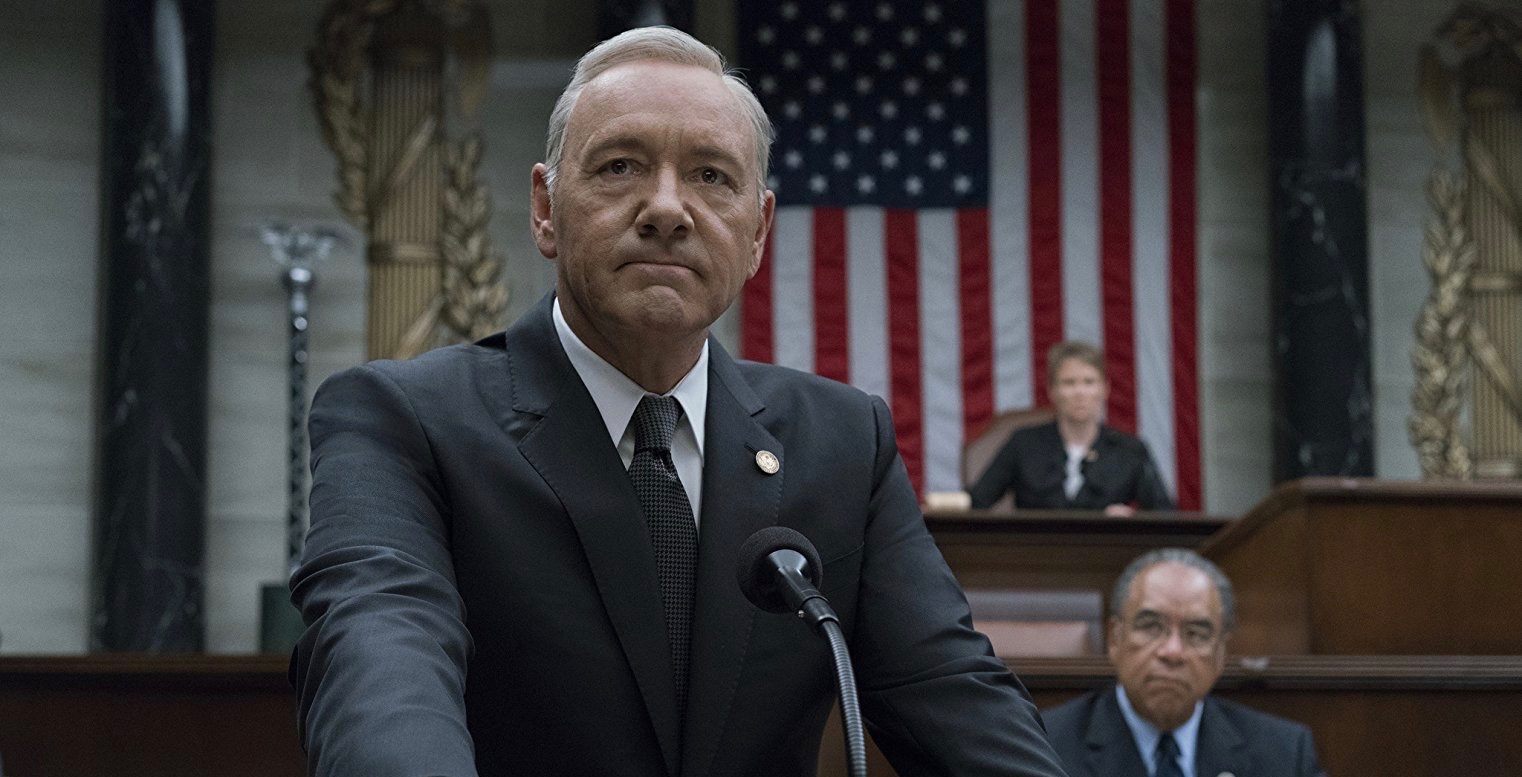 After a dramatic season 5 ending, Netflix has confirmed that the forthcoming House of Cards season will be the show’s last.

According to TVLine, the decision to pull the plug on HoC was made “months ago”, however, the announcement has nevertheless raised a few eyebrows thanks to its timing.

News of the political drama’s demise comes just hours after actor Anthony Rapp accused HoC‘s leading man Kevin Spacey of making inappropriate sexual advances toward him when he was 14-years-old.

But according to a Netflix rep, the decision to bring HoC to an end was not in response to the allegations.

Spacey faced the allegations against him with a Facebook post Sunday evening saying he was “beyond horrified to hear [Rapp’s] story.”

The actor added, “I honestly do not remember the encounter, it would have been over 30 years ago. But if I did behave then as he describes, I owe him the sincerest apology for what would have been deeply inappropriate drunken behavior, and I am sorry for the feelings he describes having carried with him all these years.”

House of Cards creator Beau Willimon, who stopped working on the show at the end of season 4 also released a statement via Twitter on Monday, saying that Rapp’s story is “deeply troubling.”

My statement regarding Anthony Rapp and Kevin Spacey: pic.twitter.com/8z6zotHWE5