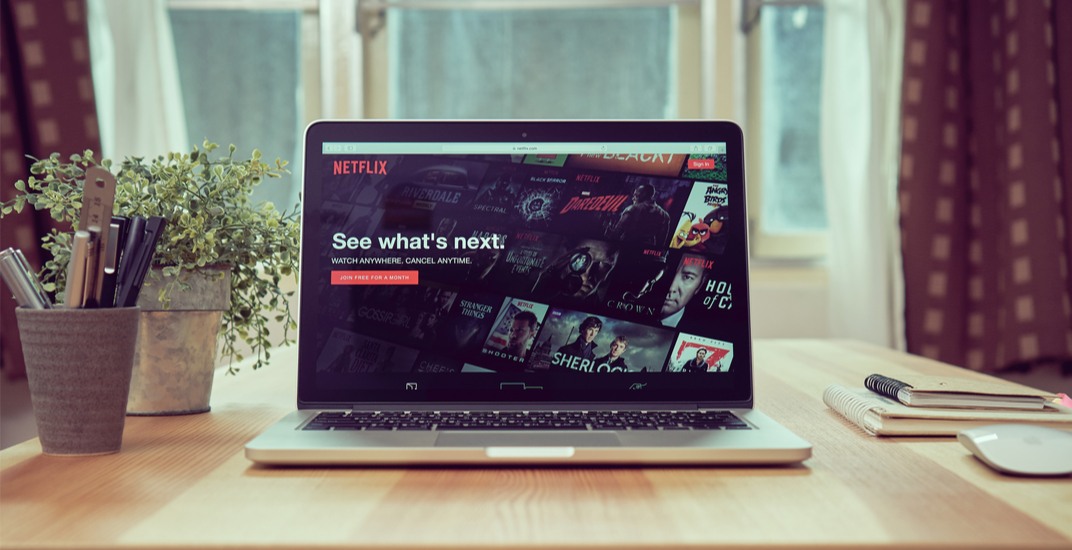 Netflix will commit at least $500 million to fund original Canadian content, according to reports from CBC News.

The funding means that the federal government can avoid having to tax Canadians to fund Canadian programming.

Netflix has also tried to avoid the same requirements that Canadian broadcasters have to follow.

Traditional broadcasters must air a certain amount of Canadian content and they also are required to contribute a percentage of their revenue to the Canadian Media Fund.

According to CBC, the money will not go to the Canadian Media Fund but it is still unclear which companies will be able to create content with Netflix.