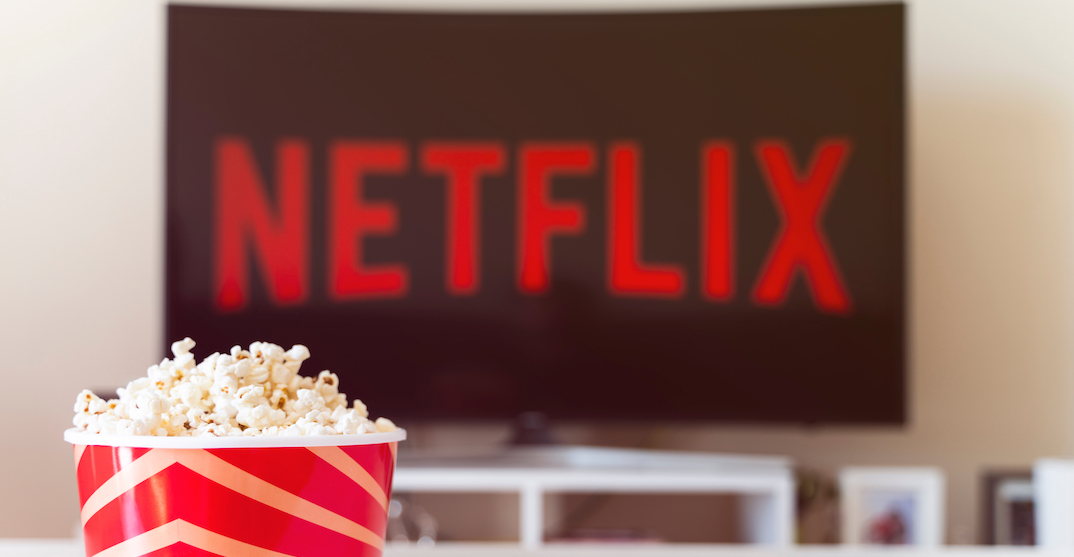 As we head into the last few days of October, Netflix Canada is offering a bunch of new content to ensure you stay glued to your couch all weekend.

With Halloween right around the corner, the streaming giant is offering some spooky movies along with documentaries, stand-up specials, anime, and everything in between.

Considering the pandemic is already limiting our event-going and gathering, this might be the best time in the history of humanity to sit around and watch the tube.

So treat yourself to some Halloween candy, a comfy pair of pants and dive into some new content.

Here’s what’s going on this weekend, literally, along with some newly added content from earlier on in October.

Nobody Sleeps in the Woods Tonight

Addicted to technology, a group of teens attends a rehabilitation camp in the forest, but a sinister force there intends to take them offline forever.

Sloane and Jackson hate the holidays. They constantly find themselves single, sitting at the kids table, or stuck with awkward dates. But when these two strangers meet one particularly bad Christmas, they make a pact to be each other’s “holidate” for every festive occasion throughout the next year.

A commoner living in ancient Greece, Heron discovers his true heritage as a son of Zeus, and his purpose: to save the world from a demonic army.

Record-shattering Korean girl band BLACKPINK tell their story and detail the hard fought journey of the dreams and trials behind their meteoric rise.