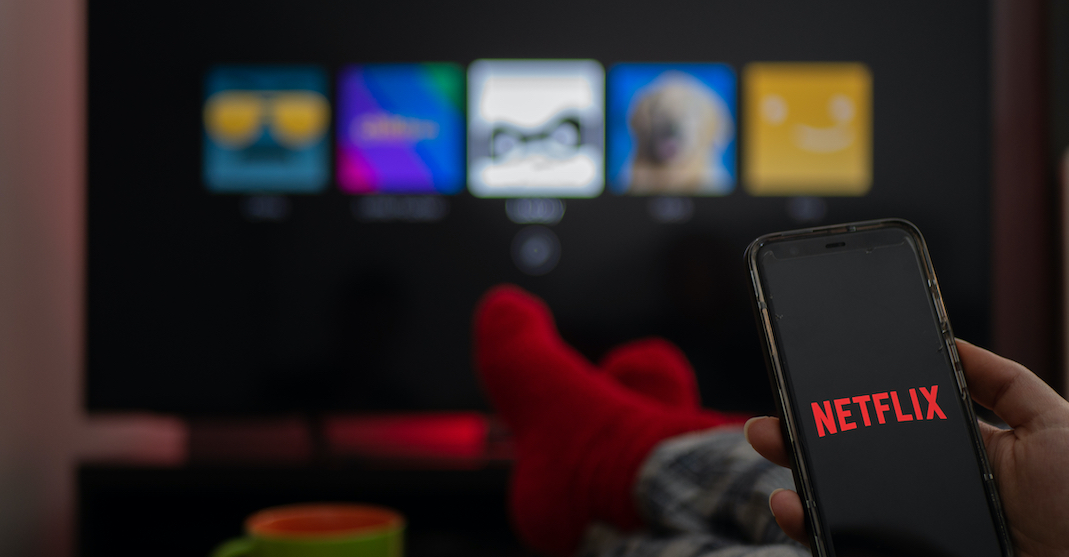 As we switch the focus from Halloween to the holiday season, Netflix Canada is making it mighty enticing to stay glued to the tube all weekend.

Netflix Canada is offering some festive content, originals, documentaries, and everything in between with a slew of great new shows and movies to check out.

Considering the pandemic is already limiting our event-going and gathering, this might be the best time in the history of humanity to sit around and watch the tube.

Here’s what’s going on this weekend, literally, along with some content that’s new to the streaming giant from last month.

And in case you missed it, here are some releases from earlier in October:

Sloane and Jackson hate the holidays. They constantly find themselves single, sitting at the kids table, or stuck with awkward dates. But when these two strangers meet one particularly bad Christmas, they make a pact to be each other’s “holidate” for every festive occasion throughout the next year.