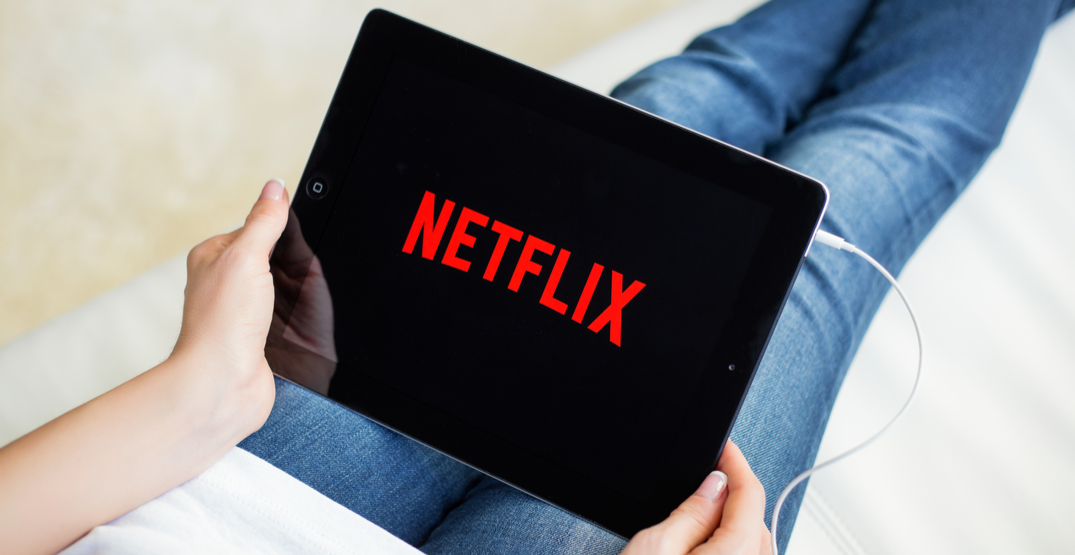 With December right around the corner, Netflix Canada is starting to pour on the Christmas content.

From holiday makeovers to aliens, Dolly Parton, cheese rolling, and a short film, Netflix is bringing a wide variety of shows, movies, and docs to soak up this weekend.

Considering the pandemic is already limiting our event-going and gathering, there may be no better time in human history to sit around and watch some ‘flix.

Here’s what’s going on this weekend, literally, along with some content that’s new to the streaming giant from earlier in November.

In the aftermath of tragedy, two grieving parents journey through an emotional void as they mourn the loss of a child in this beautifully illustrated animated short film.

Cadaver is a Norwegian psychological horror film that takes us on a journey where humanity is being put to the test staring Gitte Witt, Thorbjørn Harr, Thomas Gullestad) and Kingsford Siayor.