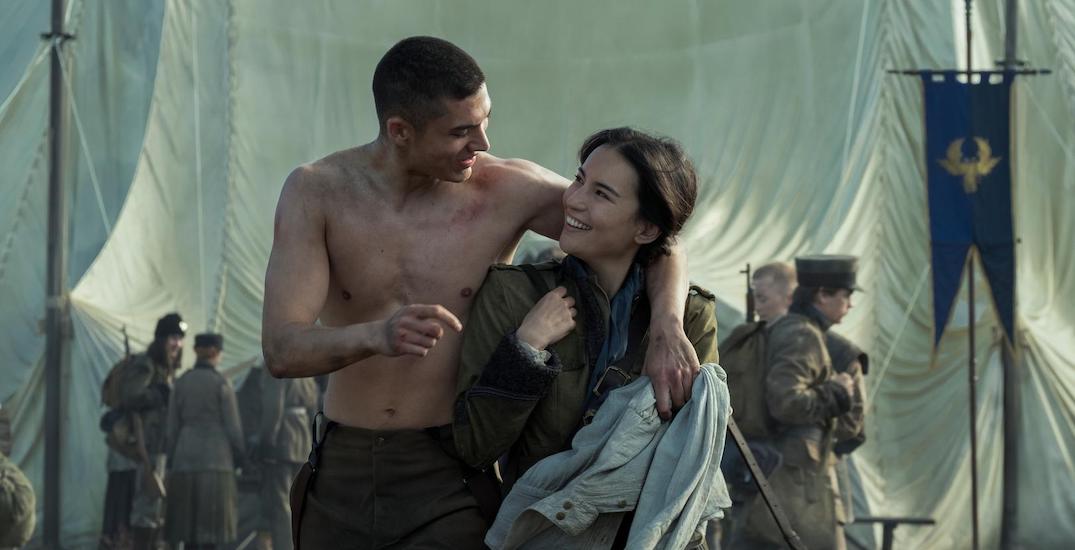 It’s somehow already the last weekend of April and Netflix Canada is making a point for you to spend it as you did at this time last month — streaming shows and movies from your couch.

There’s a new fantasy adventure series, animals and the planet with the perfectly voiced David Attenborough, a show about a teen who can turn himself invisible, and so much more.

Here are all the new shows and movies landing on Netflix Canada, just in time for the weekend.