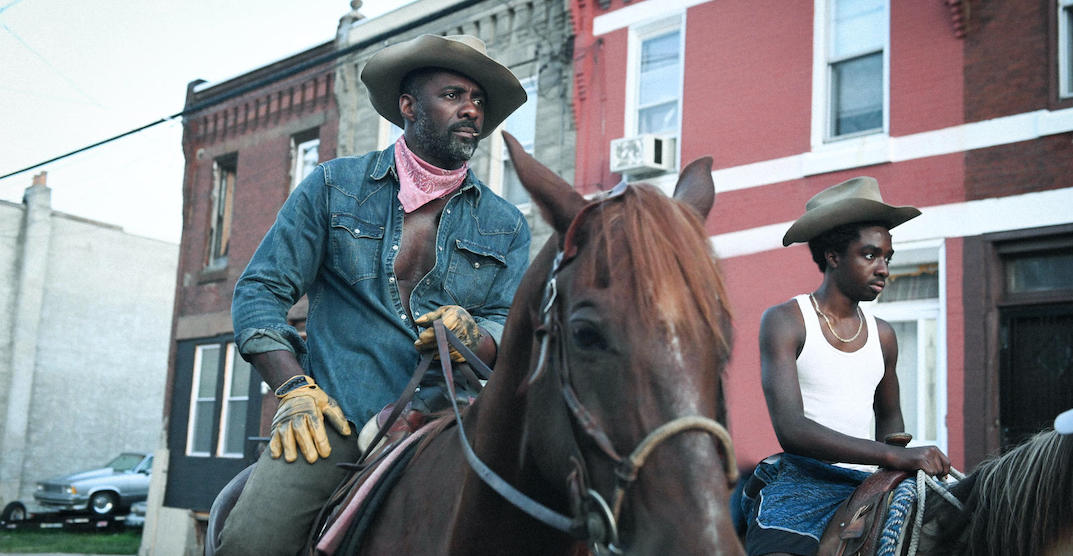 Welcome in the first weekend of the new month and a slew of shows and movies, just in time for your date with Netflix Canada.

From the urban-cowboy subculture to 1960s Paris, a hidden prank show, and everything in between, as well as some titles from March, here’s what’s going on Netflix.

Desiring freedom after years of isolated medical care, teenager Chloe suspects her mother might be holding her back — and harboring sinister secrets.

In the 1970s, merciless killer Charles Sobhraj preys on travelers exploring the “hippie trail” of South Asia. Based on shocking true events.

After encounters with a dragon and a princess on her own mission, a Dragon Knight becomes embroiled in events larger than he could have ever imagined.

Hansel and Gretel of fairytale fame — now acting as secret agents — must use magic, clever thinking and teamwork on a mission to find a missing king.