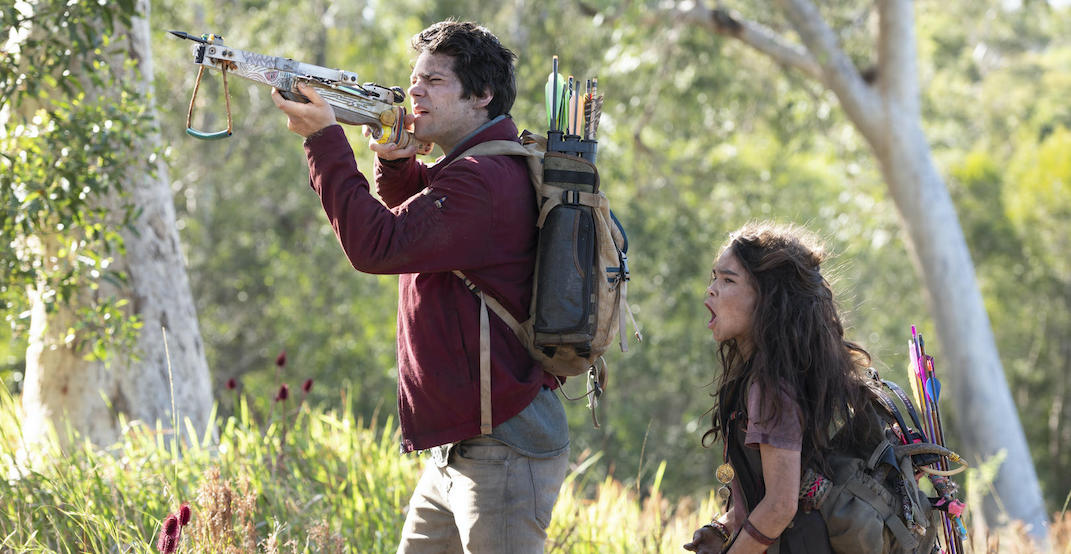 We’re continuing to zip through April, and Netflix Canada is bringing a slew of new shows, movies, and documentaries to keep you busy all weekend.

From a monster apocalypse, ballerinas, Fast and the Furious, some foreign films, and titles from earlier in April, here are plenty of options to keep you glued to the screen all weekend.