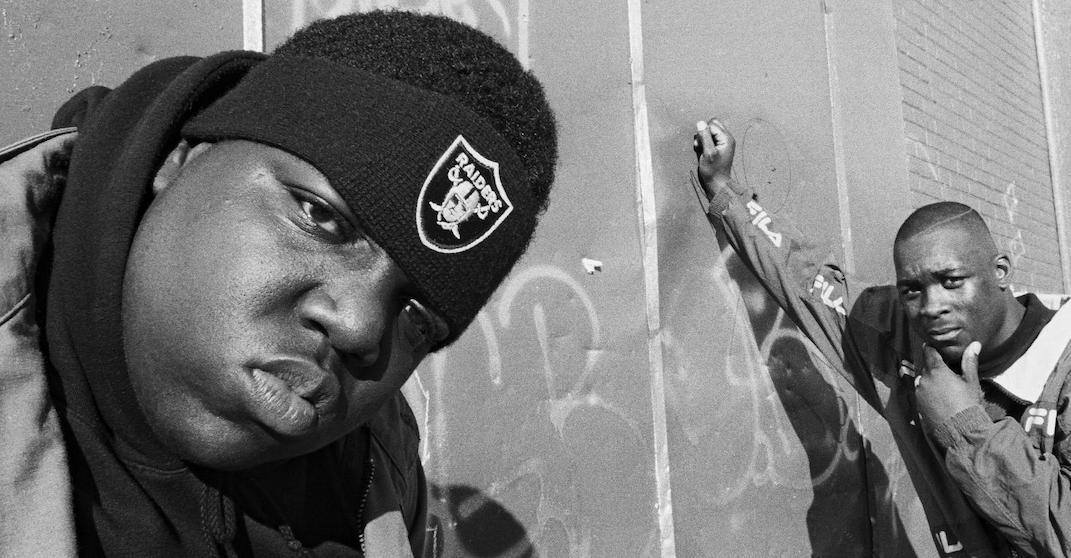 Biggie: I Got a Story to Tell (Netflix Canada)

As we welcome the first weekend of March, it still serves as prime time Netflix Canada watching.

From a city of ghosts, the life of The Notorious B.I.G., a French soldier combat mission, and everything in between, there are certainly good options for Netflix and chilling all weekend.