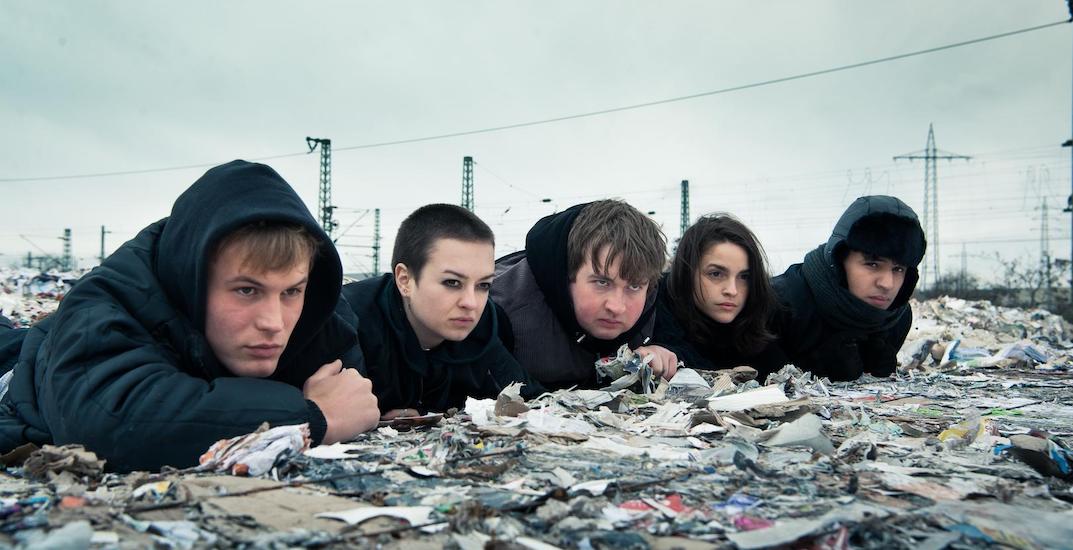 Bid farewell to February the same way you welcomed it — soaking up as much Netflix Canada content as possible.

From a bunch of Netflix Originals, some animation, a soccer documentary, and everything in between, here is what’s going on Netflix this weekend as well as some older titles from earlier this month.