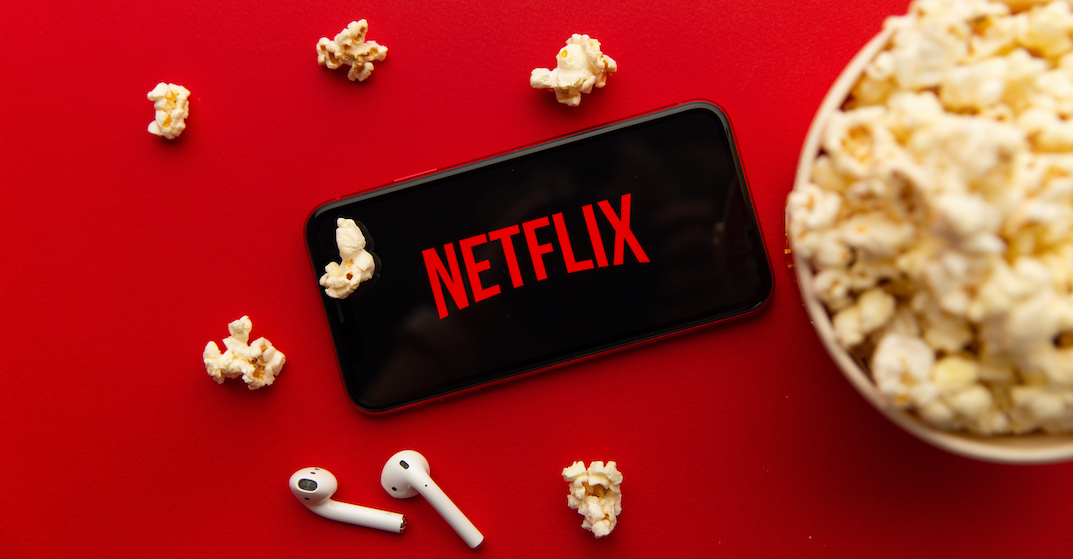 In what is arguably the best time in the history of humanity to sit back and stream, Netflix Canada is offering a slate of great new content just in time for the weekend.

From some holiday content and specials to foreign films, animation, animals, and everything in between, the streaming platform is making it pretty enticing to stay glued to the tube all weekend.