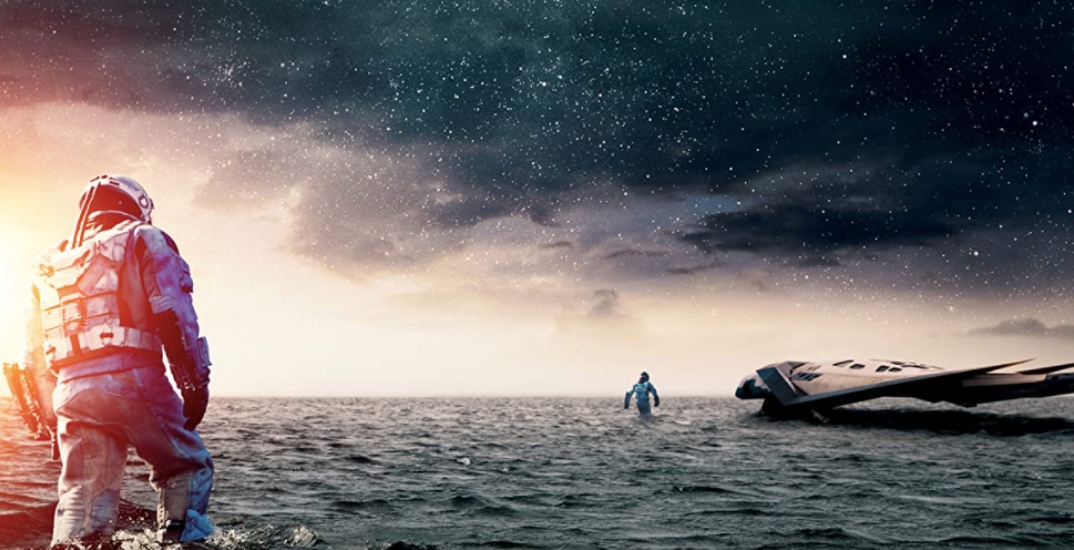 Sci-fi movies have intergalactic travel, aliens, cyborgs, and frightening glimpses of the future.

How far off are we from old sci-fi movies?

If you ever really want to dig deep into the realm of science fiction, Netflix Canada has a spaceship full of great sci-fi flicks for you to get lost in.

From some out-of-this-world classics to some contemporary mind-benders, here are some sci-fi flicks currently on Netflix Canada that should be on your radar.

In a smog-choked dystopian Los Angeles, blade runner Rick Deckard is called out of retirement to snuff a quarter of escaped “replicants” in this Ridley Scott classic.

If you have some time to waste (and something to think about), Interstellar follows a group of astronauts who travel through a wormhole in search of another inhabitable planet as humanity teeters on the brink of extinction.

Starting Christopher Nolan’s trend of sci-fi movies that start with the letters I&N, Inception is about a troubled thief who extracts secrets from people’s dreams and leads a team on a dangerous mission to plant an idea in a target’s subconscious.

In the year 2035, a convict volunteers to travel back in time to determine the origins of a deadly virus that wiped out the population decades earlier.

Your last day to watch this classic on Netflix Canada is April 6 — better get monkeying.

In this imaginative sci-fi epic, a 23rd-century cabbie finds himself involved with a fetching alien who may hold the key to saving the world.

A computer hacker learns that what most people perceive as reality is actually a simulation created by machines, and joins a rebellion to break free.

When debris destroys their shuttle, a medical engineer and a seasoned astronaut find themselves floating through space, with no connection back to Earth.

After the ice caps melt, a mutant seafarer takes a bartender and her young daughter to overthrow a pirate ship that wants their map to dry land.

Writer-director JJ Abrams crafts a supernatural tale about six kids who witness something incredible while shooting a movie with a Super 8 camera.

When the world’s defences fail against the threat of alien sea creatures, the task of saving the planet falls to a former pilot and a raw trainee in this fun Guillermo del Toro-directed flick.

In 1984, a young programmer begins to question reality as he adapts a dark fantasy novel into a video game. It’s a mind-bending tale with multiple endings that the viewer gets to choose.

After breaking up with her fiancé, a woman has an accident and wakes up in a bunker with a man who convinces her there’s been an apocalyptic event.

The future begins with one girl — and the robot she calls Mother.

In a grim future in which humans can no longer reproduce, one woman mysteriously becomes pregnant and a conflicted bureaucrat fights to protect her.

They’re yearning to return home — but home is nothing like they left it in this Oscar-nominated flick. Back on Earth, an ailing astronaut is their only hope.

Worried about his pregnant fiancée amid a sudden cataclysm, a young lawyer embarks on a dangerous road trip west with his future father-in-law.

When a race of fire-spitting, brain-sucking bugs attack Earth and obliterate Buenos Aires, an infantry unit heads to the bugs’ planet for a showdown in this sci-fi classic.