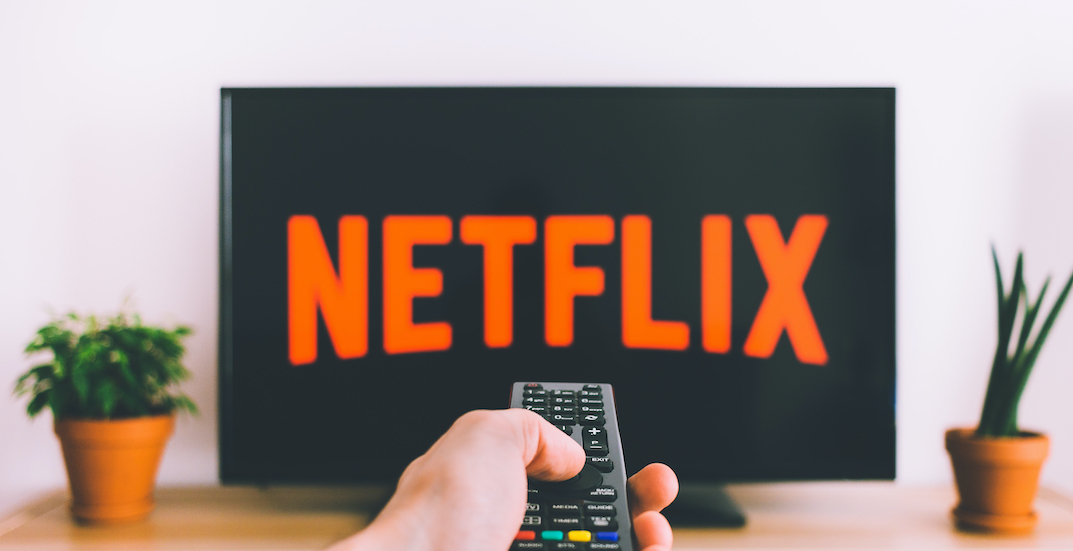 If you want to keep Netflix-and-chilling, you’re going to have to pay up, Canada.

The company behind hit shows like You and Stranger Things says the price increase will enable it to “invest more in films and shows as well as the quality of members’ product experience,” they said in an email.

According to Netflix Canada, new subscribers will be subject to the higher cost starting October 8, while timing for existing subscribers will depend on their billing cycle. All users will be notified via email and the Netflix app 30 days before the changes apply to them.

Netflix’s basic plan gives subscribers the ability to watch movies and shows on one screen at a time while the standard plan allows for two screens, and the premium gives access to four. Video quality improves with each plan as well.

The last time the company raised prices in Canada was in November 2018, when the basic plan was raised by $1, and the standard and premium plans both went up by $3 per month.

“Canadians have never had more choices when it comes to entertainment and we’re more committed than ever to delivering an experience that exceeds their expectations,” says a statement from a Netflix spokesperson. “As always we will continue to offer a range of plans so that people can pick a price that works for their budget.”

Six and a half million Canadians subscribe to Netflix, the largest streaming service in the world, according to a letter the company sent investors last year.