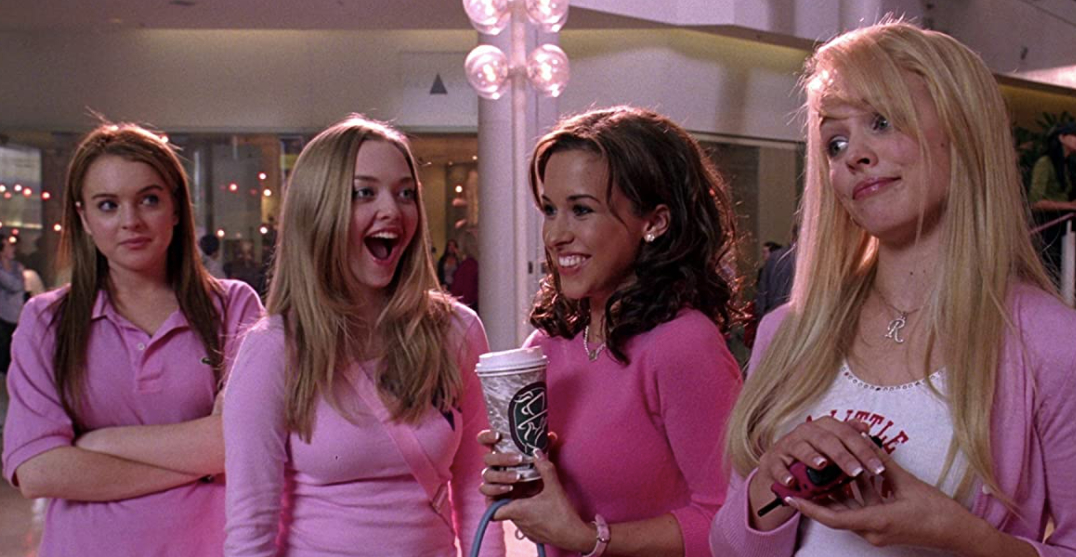 The end of spring means it’s prom and graduation season, and Netflix Canada has a library full of great movies for students about to finish the school year or graduates who are feeling a bit nostalgic.

We’re highlighting all the movies on Netflix Canada that are based on prom or graduation — some of which are a charming trip down memory lane.

It’s cheesy, and it’s been spoofed over and over but come on, it’s a classic.

A group of down-on-their-luck Broadway stars shake up a small Indiana town as they rally behind a teen who just wants to attend prom with her girlfriend in a flick that’s loaded with an all-star cast.

After being home-schooled abroad, new student Cady gets a crash course in high school life when popular clique the Plastics invites her to sit with them.

“So, you agree? You think you’re really pretty?”

Hoping to have sex before college, high school seniors Seth and Evan try to score ooze for a huge party leading to a series of wild misadventures.

When teenager Elle’s first kiss leads to a forbidden romance with the hottest boy in high school, she risks her relationship with her best friend.

When dazzling LA sorority girl Elle Woods gets dumped by her snobby boyfriend, she decided to win him back by following him into Harvard Law School.

Meddlesome Beverly Hills high school student Cher gets more than she bargained for when she gives a fashion-challenged student a makeover.

Four best friends navigate loss and major life changes — and smoke a lot of weed — during their last two weeks of high school.

Ferris convinces his entire school he’s at death’s door, then hits the streets of Chicago with his girlfriend and best friend for a day of fun.

We’re reaching a bit here because they’re not really in high school, but it’s a classic.

Two rookie cops go undercover to probe a drug ring at their former high school and are forced to face unresolved issues from their teen years.