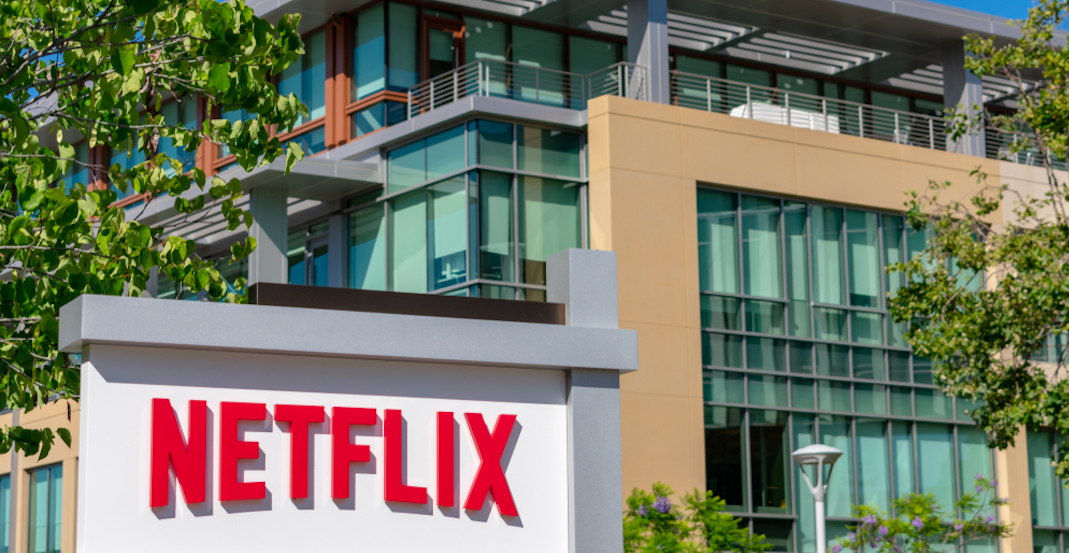 Netflix is coming to Canada, and this time it is literal.

The streaming giant has announced it is planning to make a home in Canada, with plans to open an office and hiring a dedicated content executive to work directly with the Canadian creative community.

While the location of the office is yet to be confirmed, both Vancouver and Toronto are being considered.

According to Ted Sarandos, Co-CEO and Chief Content Officer at Netflix, the company has spent over $2.5 billion in productions in Canada since 2017.

“But more than that, we have built relationships with so many talented directors, screenwriters, actors, producers, animators and more,” said Sarandos.

Sarandos also said that over the last three years, through over 20 local partnerships, they have helped support the career development of more than 600 Canadian creators to-date.

“Canada is an amazingly diverse country and growing our presence locally will help us share more authentically Canadian stories with the world, whether through the development of original content or through co-production and licensing opportunities. As always, the goal is to give our members great choice and control over what they watch,” said the Chief Content Officer.

“We’re excited about what’s to come – in the weeks ahead we’ll be announcing even more exciting news around local projects and relationships, and we can’t wait to open our new Canadian home to our creative partners.”

Netflix has major production presence in both its possible Canadian homes over the past few years.

In September of 2020, Netflix announced it was expanding its already-large presence in Metro Vancouver even further, as it has entered into a long-term lease to take over most of the production space of one of Canada’s largest film and television production studios, located in the region.

The agreement provided Netflix with about 178,000 sq ft of production facilities at Canadian Motion Picture Park (CMPP) in South Burnaby, BC, including seven sound stages of varying sizes and office and support spaces.

And prior to that in 2019, Netflix announced the opening of a new production hub in Toronto.

At the time, it said it is choosing two studio spaces in the city to expand its Canadian efforts.

While the office location isn’t confirmed yet one thing is for sure, this will give more Canadian creatives a lot of exposure on the global streaming platform.