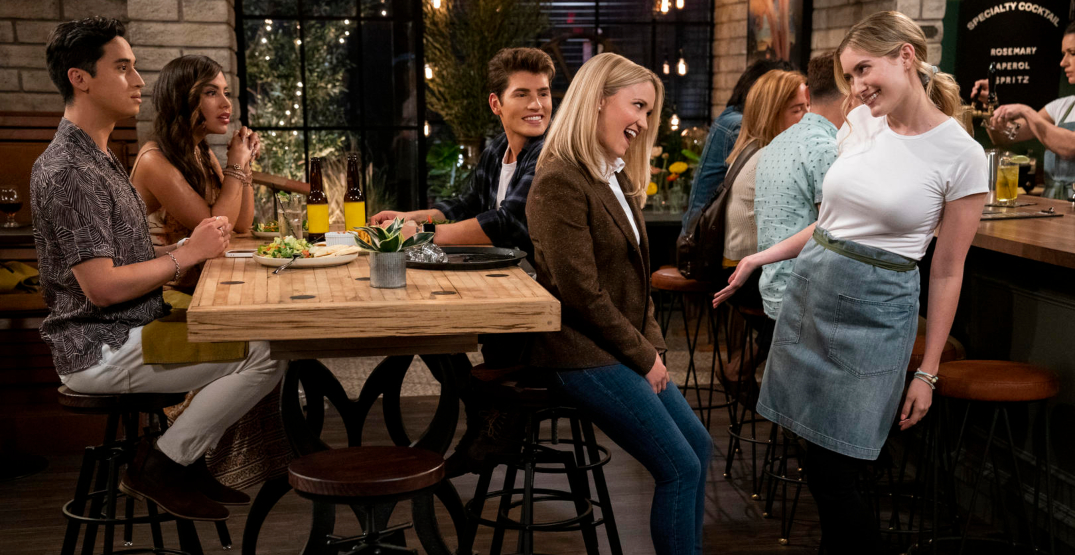 Are you ready for a long weekend full of Netflix?

Because the streaming service has released a ton of new movies, shows, animation, and documentaries to be thankful for this weekend.

Because after scarfing down some turkey, how about living on the couch for a couple of days?

Along with titles released earlier in September, here’s what is worth checking out on Netflix Canada all weekend.

Book-smart Chelsea discovers she has a lot to learn about happiness when she’s forced to move in with her bubbly sister and three roommates.

Based on the best-selling book series by Adam Gidwitz, the animated series follows Hansel and Gretel as they run away from home to find better parents…or at least ones who won’t chop off their heads!

Whisked off to a remote monastery, the Hazans contend with volatile captors, a mind-bending new product line and a doozy of a family secret.

House of Secrets: The Burari Deaths

Suicide, murder… or something else? This docuseries examines chilling truths and theories around the deaths of 11 members of a Delhi family.

Pokémon the Movie: Secrets of the Jungle

Koko grows up in the jungle with a solitary Zarude. When he meets Ash and Pikachu, he discovers the human world — and a plot threatening his home!

Bored with life, popular high schooler Yatora Yaguchi jumps into the beautiful yet unrelenting world of art after finding inspiration in a painting.

Based on the best-selling book series by Ann M. Martin, The Baby-Sitters Club is a contemporary dramedy that follows the friendship and adventures of seven friends as they start their own babysitting business in Stoneybrook, Connecticut.

When the crown prince is killed, his twin sister assumes the throne while trying to keep her identity and affection for her first love a royal secret.

In case you missed out, here’s what Netflix Canada released earlier in October and September:

A colony of German Christians with a charismatic and manipulative leader establishes itself in Chile and becomes instrumental to the dictatorship.

The dazzling and devastating life of Princess Diana takes center stage in this original musical, filmed in advance of its official Broadway opening.

Jailbirds: New Orleans takes a look at life beyond the prison bars for a group of incarcerated women serving time in a New Orleans jail.