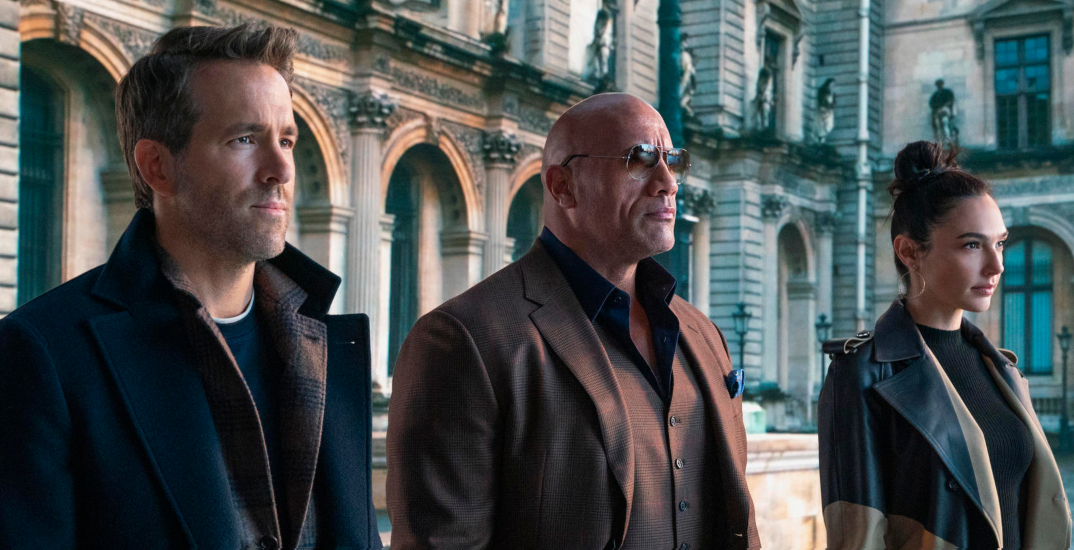 Don’t look now, but by the end of the weekend, we’ll almost be halfway through November. Seriously, where is all the time going?

If you’re hoping to spend the weekend on the couch, Netflix Canada has released some interesting titles to help motivate you to stay put.

The streaming service has released the star-studded Red Notice flick starring Gal Gadot, Ryan Reynolds, and The Rock, as well as an immersive series about animals.

Six couples are subjected to an eye-scanning lie detector in this reality show where lies cost money, and truth and trust come with a juicy cash prize.

This immersive series follows the world’s most magnificent creatures, capturing never-before-seen moments from the heartwarming to the outrageous.

As the Morales family rallies to fight Pop’s deportation, cousins Ana, Chris and Erik face new challenges in their romantic and professional lives.

Amid the stark discord of twin cities, Piltover and Zaun, two sisters fight on rival sides of a war between magic technologies and clashing convictions.

Starting with “No Nut November” and continuing through New Year’s Eve, Big Mouth Season 5 takes on the theme of LOVE & HATE with the introduction of lovebugs and hate worms, amorphous creatures that can shift between the two forms (like caterpillars and butterflies).

In 1955 Istanbul, a mother and daughter reunite after a 17-year separation. Based on a true story.

Spies, lies, and secrets flourish in Glória do Ribatejo, 1968, as a privileged Radio Free Europe engineer plays all the angles of Cold War Portugal.

As a new generation of cartel leaders vie for power, journalists hunt for the truth while government agents walk a thin line between justice and corruption.

This series dramatizes how a man claiming to be a witness to the assassination of Swedish prime minister Olof Palme may have gotten away with murder.

Prodded by a friend request, a feckless forty-something recalls his past relationships from the ’90s onward, looking for his vanished hopes and dreams.