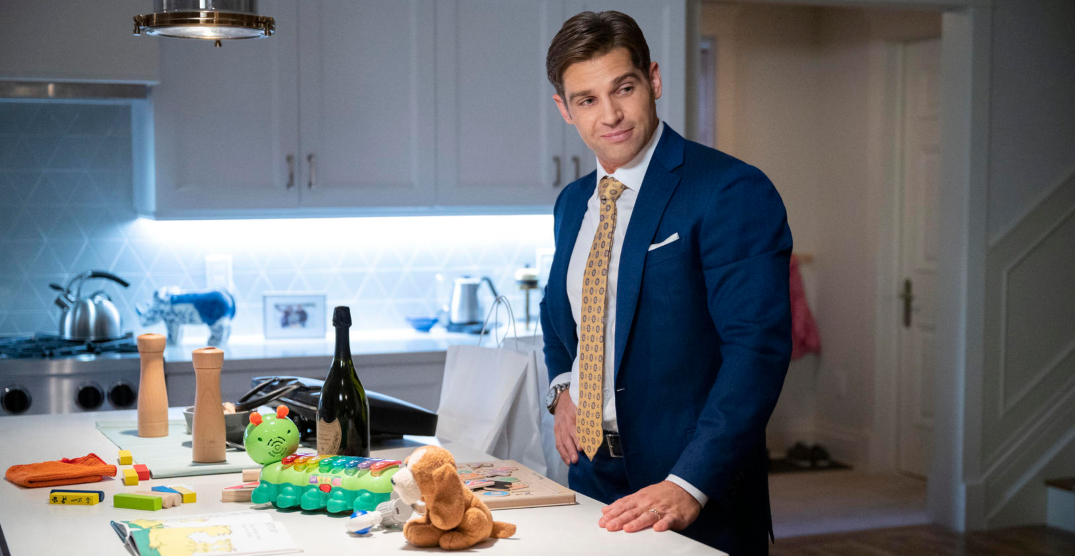 It’s the first official weekend of summer and Netflix Canada is releasing a bunch of movies and shows to keep you. busy.

The platform has released the second season of a group of teens on a mysterious land, a movie about a love triangle, and intriguing shows and movies from earlier this month.